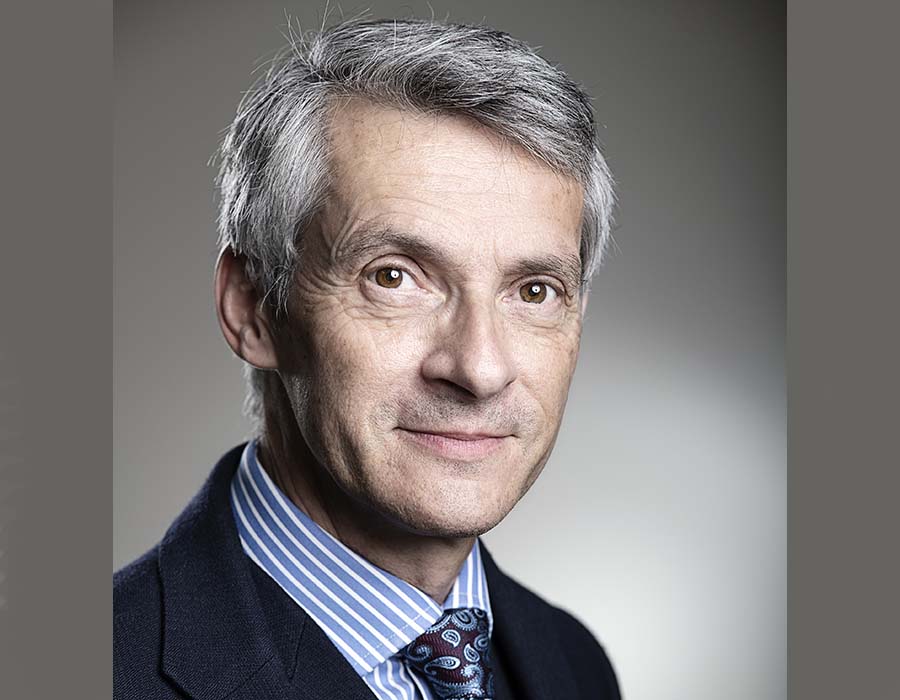 Grant Hunter, Head of Contracts & Causes of at BIMCO, reviews how the shipping association has developed contractual agreements to help the maritime industry align with trends from other rising sectors in the sustainable arena. His thoughts can be found in the latest issue of BIMCO’s Reflections 2020 magazine, which has been shared with Manifold Times:

Reducing harmful emissions to try to reverse climate change has become an irreversible trend. Shipping is viewed by many big businesses as “low-hanging fruit” when it comes to meeting corporate carbon emission targets. This trend is also very much a contractual issue.

‘Harmonisation is a key factor in this process, and it is where BIMCO’s standard contracts and clauses have a major role to play,’ says Head of Contracts & Causes.

Towards the end of 2019, Australia’s mining conglomerate BHP announced plans to cut its shipping emissions by up to a quarter by transporting 10% of its iron ore shipments using LNG-fuelled ships. In September 2019, CMA-CGM launched the 23,000 TEU Jacques Saade, the world’s largest LNG- fuelled container ship and the first in a fleet of nine LNG-powered container ships for the company. Similar moves to LNG are happening in the cruise, ferry and offshore industry.

These initiatives have prompted BIMCO to begin developing a set of standard terms and conditions for buying LNG bunkers. Although LNG is currently bought on a long-term contract basis, we believe that, as it becomes an increasingly common alternative fuel, a spot market will emerge that will benefit from harmonised terms.

Renewable energy companies are increasingly looking further afield to build ever-larger wind farms. In the early days of the industry, wind turbines were fixed to the seabed in shallow waters close to the coast. Operators are now moving into deeper waters, using floating wind turbines tethered to the seabed.

The installation and maintenance of these turbines relies on the services of marine contractors using BIMCO forms specially designed for the offshore sector. Ocean-going tugs and unmanned barges are the basic installation tools for this sector and are commonly hired using BIMCO’s TOWCON and TOWHIRE agreements, and the BARGEHIRE charter party. All three are currently being revised to ensure they stay relevant to the changing needs of the offshore community.

Service and maintenance personnel are transported to wind turbine installations from offshore accommodation ships using small launches referred to as crew transport vessels (CTVs). BIMCO has the WINDTIME charter party for hiring CTVs and this will soon be joined by an Accommodation Support Vessel Charter Party – ASVTIME – designed for the ships that provide a range of services during installation and other offshore work, as well as accommodation.

Decommissioning is a growth industry

The Vindeby Offshore Wind Farm, built in 1991, was the world’s first offshore wind farm. It also became the first to be decommissioned in 2017 when it became economically unviable.

The sustainability of offshore wind as a major renewable energy source is dependent on continual technological innovation. New wind turbines have a greater capacity to generate electricity but require larger blades and taller towers. As new wind farms are built so the older ones, such as Vindeby, will be decommissioned.

In total, the offshore decomissioning market – covering both older windfarms and the oil sector–is expected to grow to 9.5 billion USD by 2027, according to one report.

BIMCO has developed the DISMANTLECON offshore structure dismantling contract to meet the demand for a flexible and scalable marine services contract for decommissioning that can used for all or part of a decommissioning project in the renewables and oil and gas sectors.

Major ports around the world are looking closely at ways of reducing their carbon footprint by managing the arrival times of ships to minimise time spent in the port area. They use techniques such as cold ironing – providing ships with a shore electricity supply when alongside to reduce emissions from on-board generators – and sea-traffic management schemes to regulate the speed of a ship so it arrives in port at a specific time to avoid waiting.

Such schemes rely on the key stakeholders in a shipping operation – owners, charterers, shippers, receivers, port authorities, agents, pilots, and terminals – working in harmony by sharing information to optimise a ship’s visit to a port.

At the charter party level, it is essential owners and charterers agree the conditions governing the adjustment of a ship’s speed and allocate responsibility for any costs that result from additional time used if the ship reduces speed. BIMCO has several clauses dealing with reductions in speed, and so-called “virtual arrival” that can form part of a strategic plan to reduce emissions for environmental purposes (BIMCO is also working on digital standards to facilitate communication between the ship and shore-side).

We foresee increasing pressure from large charterers, driven by the environmental concerns of investors and shareholders, for owners to agree clauses that oblige them to comply with corporate carbon reduction policies. BIMCO will work with stakeholders to ensure clauses are developed that do not place onerous or impractical obligations on shipowners.

Future trends in the shipping industry are likely to be dominated by the climate-change agenda and driven by big business. BIMCO is an agile organisation that will continue its work developing timely contractual solutions to assist the industry adapt to a low-carbon economy and supporting the services used to build essential infrastructure.

Sales of LNG marine fuel, on the other hand, witnessed a 78% jump on quarter, show port data.

Tham Fook Leong has over 15 years of experience working with Base Oil and Petroleum products and last worked with GP Global APAC Pte Ltd.