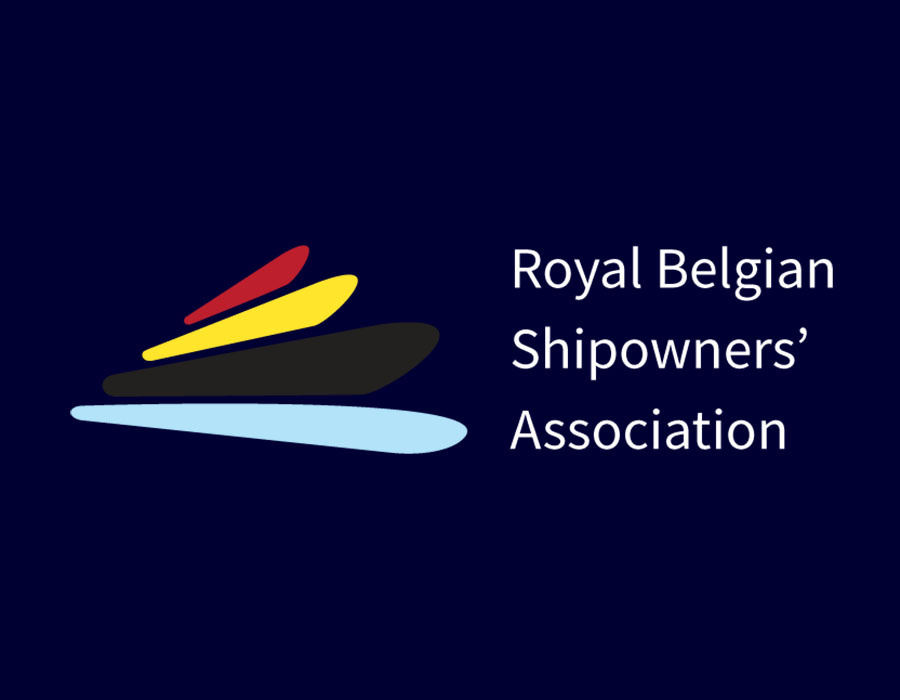 Launched on 1 September by the EEA and EMSA, the EMTER report acknowledges that maritime transport is an essential vector for European trade and a driver of economic growth. While maritime transport accounts less (13.5%) for GHG emissions than road transport (71%) and civil aviation (14.4%), the industry is determined to effectively transform itself to help achieve the EU’s goal of climate neutrality by 2050.

While the report touched on several aspects of environmental impact, some significant figures were mentioned in the areas of Greenhouse Gas (GHG), air pollution, underwater noise pollution.

In terms of GHG emissions, shipping is currently the most effective form of transport for the international and intra-EU transport of goods and raw material, compared to road and aviation. The continuous use of maritime transport is thus necessary to prevent further increase of GHG levels.

Today, the low to zero carbon alternative bunker fuels, nor the engine to burn them, are on the market yet, in the quality and quantity needed by the shipping industry.

Notwithstanding, Belgian shipowners are investing in the future by e.g. exploring the use of hydrogen or by ordering ammonia-ready new-builds (meaning, once the engine and fuels are available on the market, the ships can be retrofitted to burn e.g. ammonia)

“Until new fuels are commercially available and financially viable, shipping needs to ensure that the air pollutants emitted by current fuels should be kept to a minimum, both at sea and at berth,” states RBSA.

“As such, Belgian shipowners strongly encourage the use of MDO and VLSFO, instead of HFO with EGCS installations, so that air pollution is not turned into water pollution.

“More notably, the RBSA supports the strict legislations regarding SOx and NOx at both EU and IMO levels.”

Significant part of energy required to operate the 88 m/5,500 tonne vessel will be harvested directly from the wind through two large rotor sails.

Tunisian navy divers have secured the vessel before a complicated operation to pump out the cargo begins, according to media reports.

Company jointly conducted the trial with Tomakomai Port Authority and Japan Petroleum Exploration; this is the third LNG bunkering trial for ‘Ishin’, following earlier trials in Kobe and Nagoya.

It supports the entire business processes and workflow, from responding to initial client inquiries to delivering full electronic invoicing and accounting procedures.