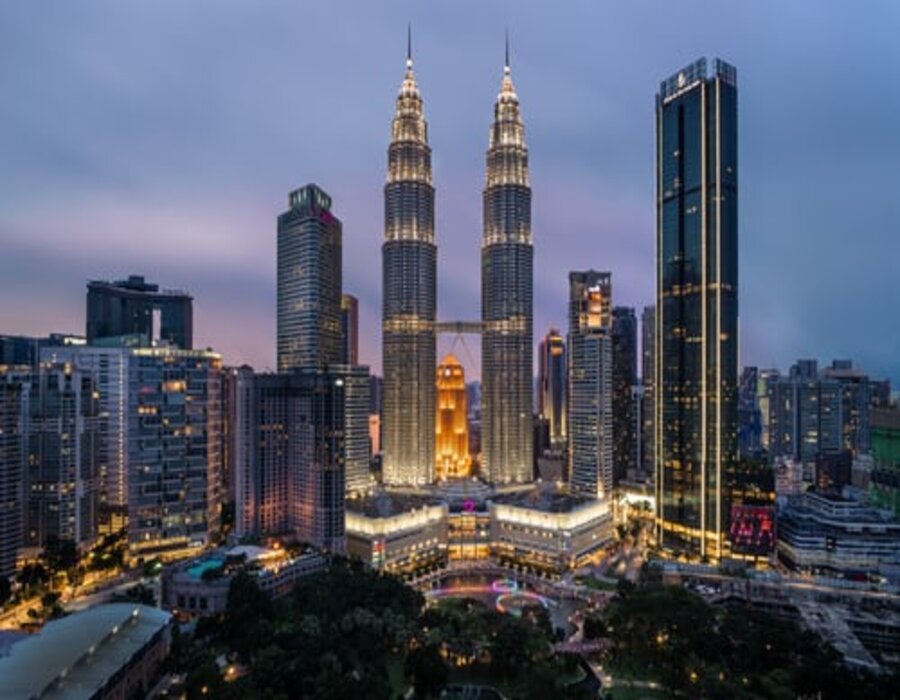 LNG Marine is planning to provide LNG as a bunker fuel to international vessels, amongst other activities, according to Capt. Ahmad Sufian.

“LNG Marine, which was set up by experienced engineers including our chief executive officer Zahar Mohd Hashim Zainuddin, would focus on designing, building, operating and co-own bunkering vessels to meet the demand,” he added, as quoted by Bernama.

“ LNG Marine is in discussions with other companies supplying LNG to the ships in the region including Pavilion Energy, Total and FueLNG, which is the joint venture between Keppel Offshore & Marine Ltd and Shell Eastern Petroleum (Pte) Ltd.,” he said.

“We need to take this opportunity as we [Malaysia] are producing LNG. To date, there are about 20 LNG bunkering vessels, most of which are operating in Europe.”

LNG Marine has also issued a letter of intent to an experienced shipbuilding yard for its first LNG bunkering vessel, he points out.

“We are planning for the first vessel to be ready for delivery in 2023. However, if necessary, we are ready to charter vessels to meet the demand.”

Increase to 35 units, offering an aggregated capacity of eight million tonnes per year by early 2023.

While this growth has primarily been in North Europe, the number of LNG bunker vessels are also increasing in Asia, of which nine will be positioned in Asia to serve a capacity of two million tonnes per year by 2023. — Bernama

Notice was also given to creditors of the company to send their names and addresses and full particulars of their debts or claims to the company’s liquidator on or before 28 October 2022.

Creditors meeting aims to receive a statement of the company’s affairs together with the list of creditors and the estimated amounts of their claims.