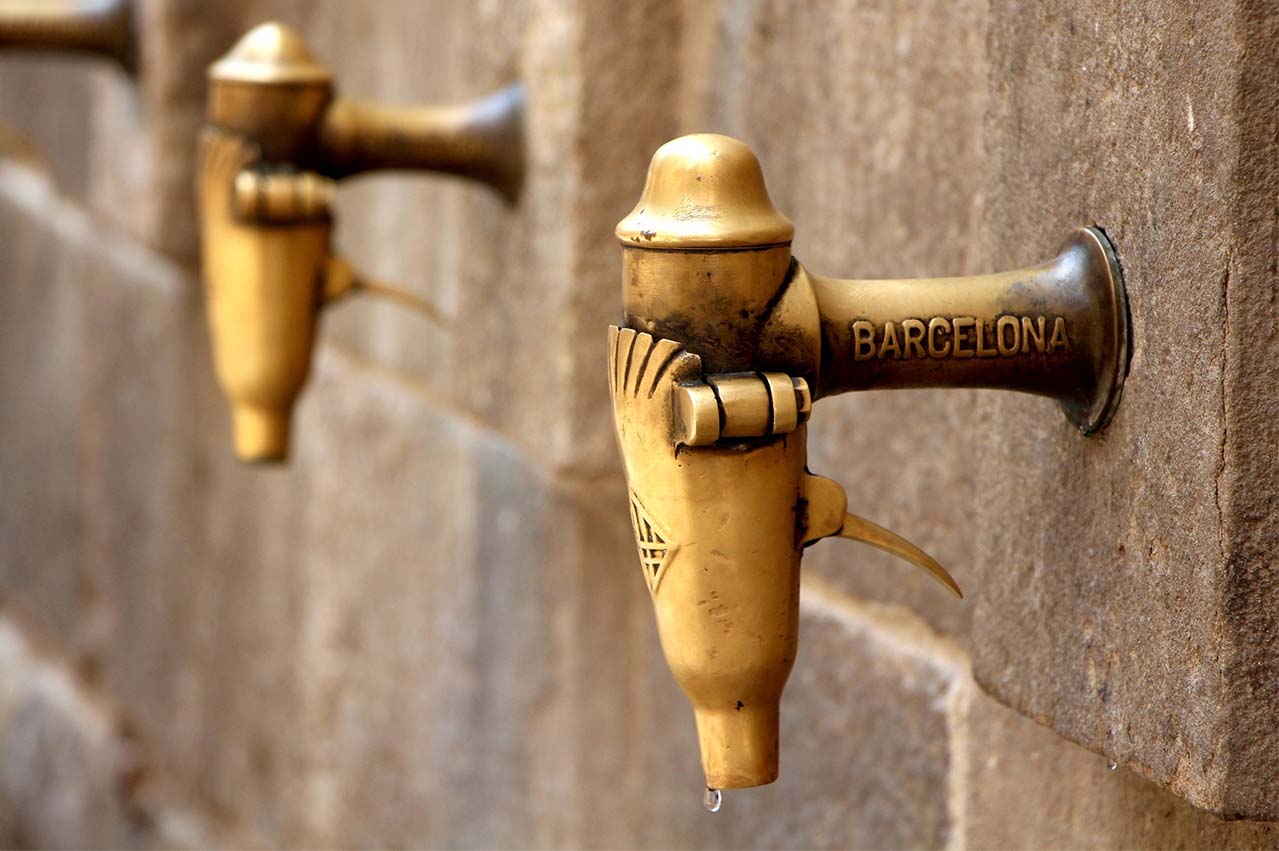 Alianza Mar Blava, Transport & Environment, Ecologistas en Acción of Catalonia and Plataforma por la Calidad del Aire on Wednesday (5 December) congratulated the Barcelona City Council for subscribing to the initiative in favour of the creation of an Emission Control Area (ECA) in the Mediterranean Sea (Med-ECA) to limit air pollution produced by ships.

“The continued success of the Emission Control Areas that already exist in Northern Europe, in the seas of North America and other areas, demonstrates that the creation of an ECA in the Mediterranean Sea would also generate significant benefits in terms of improved air quality, not only in the maritime routes and coastal areas but also in the port and cities situated on the peninsula,” said a statement from Transport & Environment.

“Other consequences will be immediate improvements in public health, limited damage to ecosystems and cultural heritage, and allowing member states to reduce air pollution at the local level and the consequent impact on global warming.”

The CleanCruiseNetwork alliance (which was founded in 2016, that gathers NGOs mainly from the Mediterranean region suchas Spain, France, Italy, Malta, Greece but also beyond such as Brussels-based Transport & Environment and NABU from Germany) have meanwhile launched a campaign with the “Rome Declaration” following a one-day international Mediterranean Shipping Conference held in Rome, to achieve the greatest number of possible supports for this initiative, in which the Spanish Government is urged to:

Further discussion of the Med-ECA is scheduled to take place during a regional workshop on MARPOL Annex VI at Valletta, Malta from 11 to 13 December 2018.