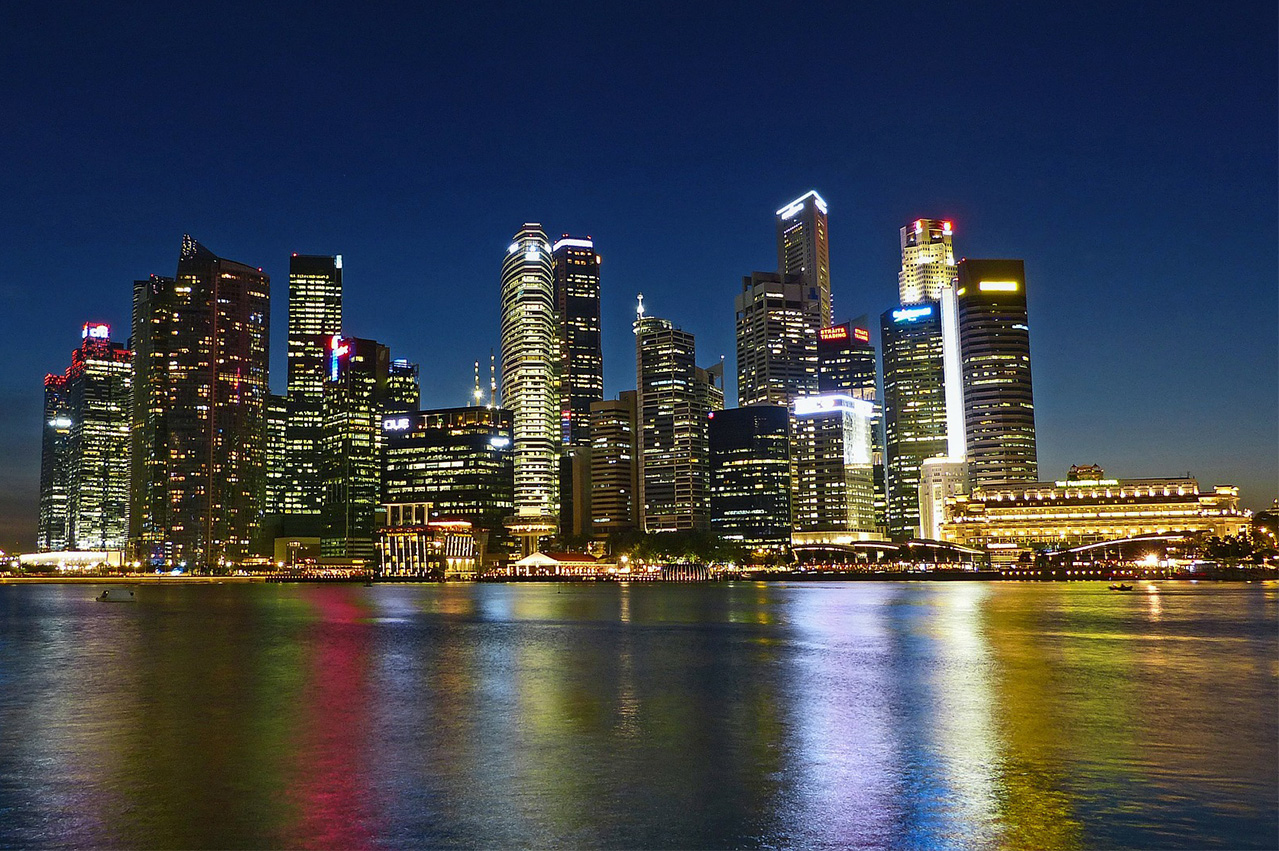 Vermont UM Shipping is believed to be the owner and operator of the Angel Sun, Angel Star, Angel Moon and Ansheng.

According to Singapore court documents obtained by Manifold Times, the estimated liquidated value of the vessels are as follows:

Data of the arrested vessels are as follows:

*Data from the Maritime and Port Authority of Singapore (MPA)

Vermont UM Bunkering is a stakeholder of Vermont UM Shipping, according to information from Singapore’s Accounting and Corporate Regulatory Authority (ACRA).

The Johor Port Authority makes a decision to allow only Malaysia-registered ships to offer bunkering and other types of marine services at Johor state ports.

The company on 13 December filed for liquidation as part of a creditors’ voluntary winding up operation.