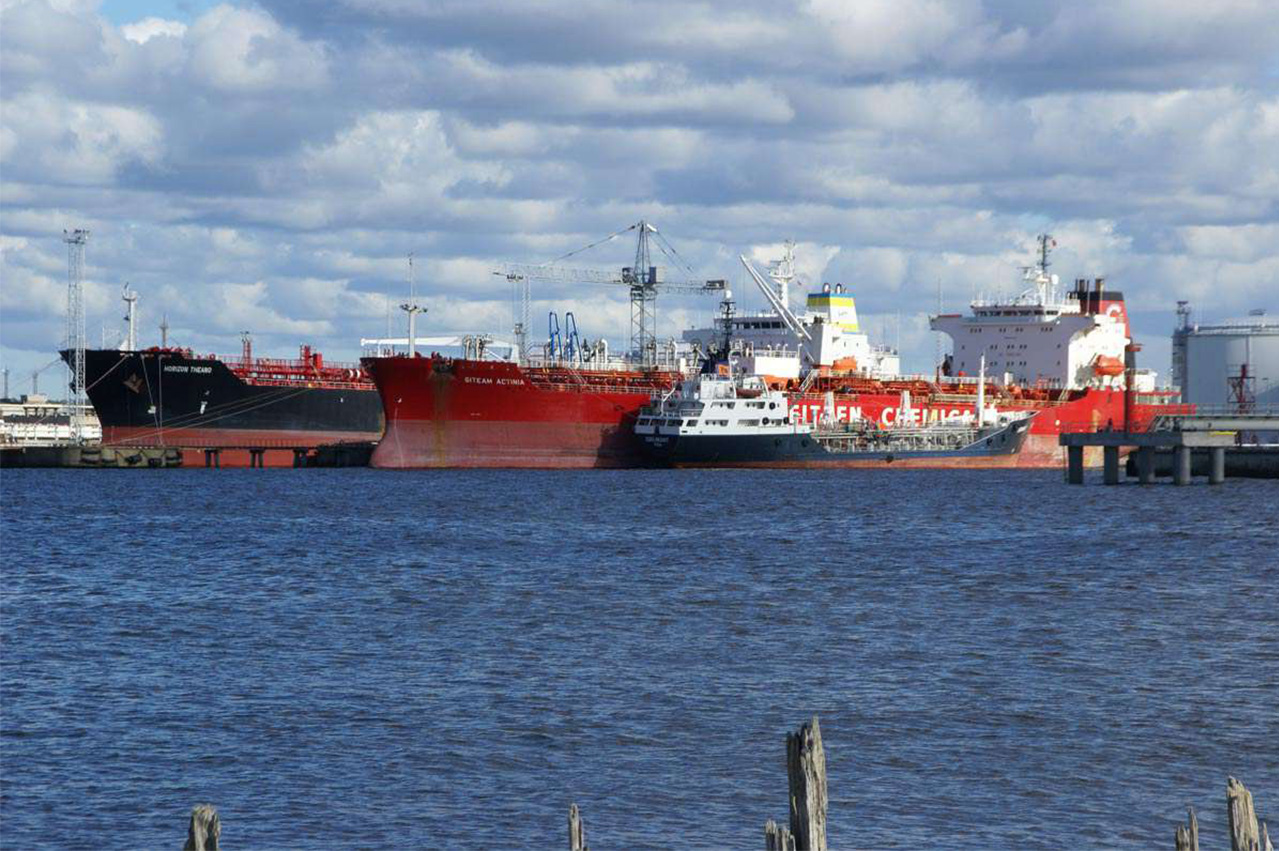 The vessels of Latvian bunkering firm Vexoil Bunkering will undergo auction at the Riga District Court between March 27 to April 26, according to the official gazette of the Republic of Latvia Latvijas Vestnesis.

The company was unable to repay the loan on time; hence the bank has decided to recover the debt via an auction process.

The official website of Vexoil Bunkering is not in operation.

Authorities made a record of administrative violations, sealed the infringing goods, and escorted the vessel to a port at Phu Quoc city, Kien Giang province.

TB Support 1 was caught illegally transferring MGO to the Ummi in Singapore waters on 4 May.

Police Coast Guard conducted a joint operation with the Maritime and Port Authority of Singapore on Tuesday.