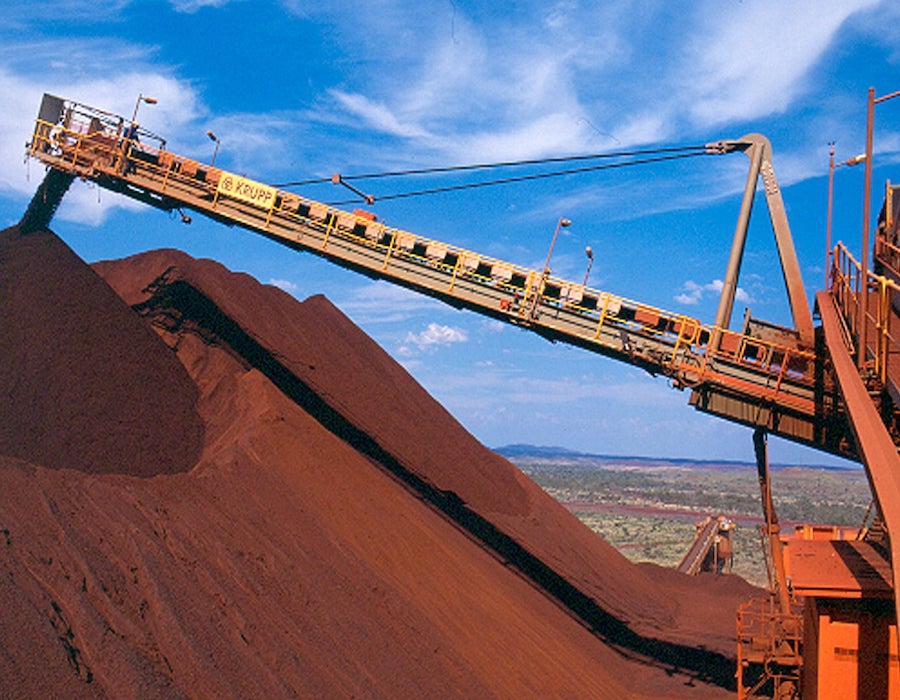 Rio Tinto has updated its bunker supplier clause, asking shipowners to confirm their vessels are not carrying any bunkers supplied by Hin Leong, its bunkering arm Ocean Bunkering Services (OBS) or any subsidiaries or related companies.

Owners must also confirm there is no maritime lien against the vessel for unpaid bunkers, according to a copy of a notice seen by Argus. Rio Tinto did not immediately reply to a request for comment.

Hin Leong filed for bankruptcy protection in Singapore earlier this month. Some of the company’s creditors and counterparties are laying claim to Hin Leong’s oil product cargoes amid concerns they will not be paid.

Other charterers are likely to make similar updates to their contracts, market participants said. “It is not unusual for the increased level of caution to be translated into contract terms. Many will start updating their clauses to reduce the amount of exposure they have to any risk and to be assured that their businesses will proceed as usual,” one industry participant said.

OBS, which was Singapore’s third-largest bunker supplier last year, has withdrawn from the bunker market since Hin Leong’s court filing. The Singapore bunker market has been relatively unaffected so far, although delivered premiums for the high-sulphur bunker grade have risen as barge availability has tightened. The delivered premium for the high-sulphur 380cst bunker grade was at $35.75/t on 24 April, almost double the March average of $18.92/t, according to Argus data

OBS owns a fleet of 14 bunker barges licensed by the Maritime Port Authority of Singapore. This is about 10-15% of Singapore’s total bunker barge fleet, according to market estimates.

Defendant continually informed of the problems with Tankoil, without having reacted, and misled management.