All eyes on Dynamic Oil criminal trial at Denmark 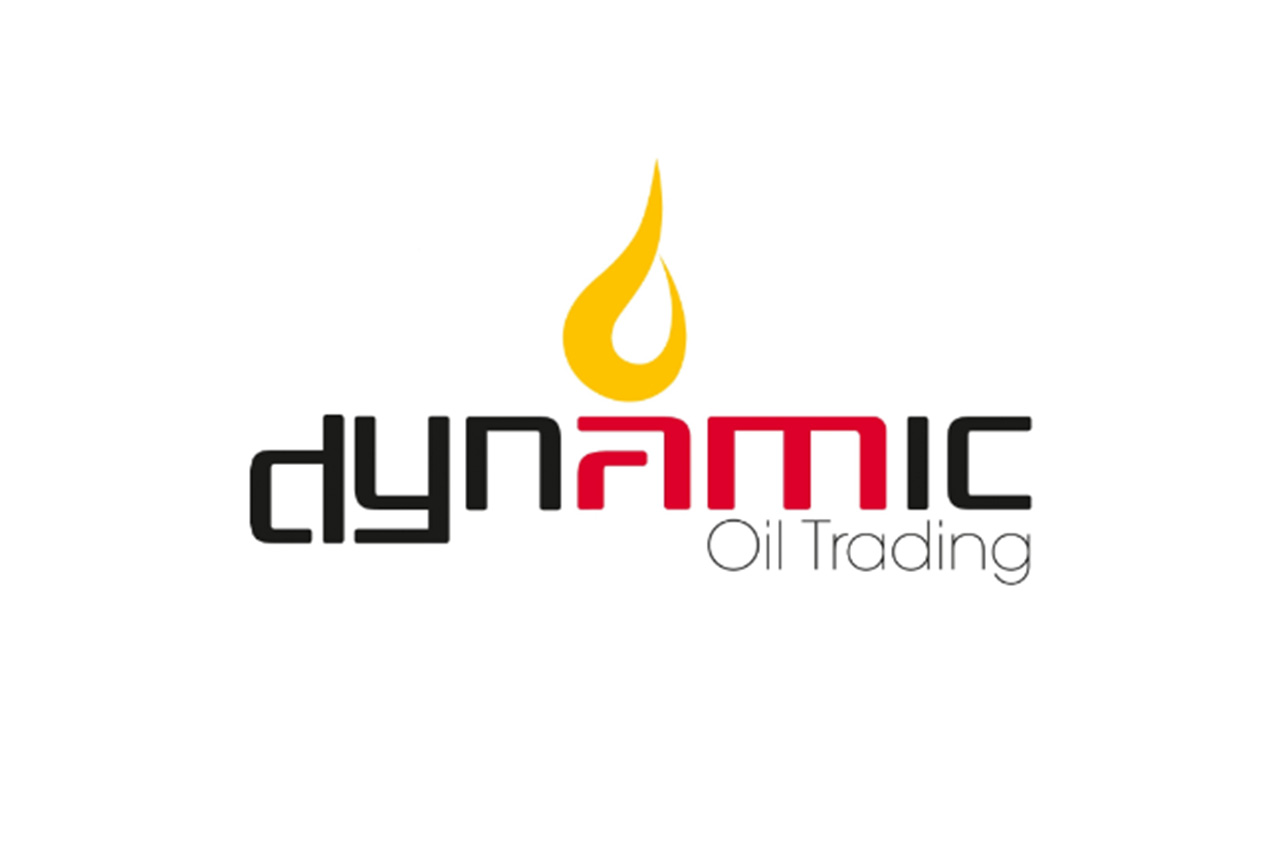 The Dynamic Oil criminal trial started at an Aalborg Court on Wednesday (4 April) morning, according to Danish paper Nordjyske.

They were defending Moller against a charge by Denmark’s general prosecutor in July 2017 over fraud of agent for more than DKK 800 million ($132.52 million).

The lawyers argued the charge requires Dynamic Oil Trading to benefit from the misconduct, which is not the case for Moller.

“That recital does not fit Dynamic Oil Trading, which was just established with a deliberately high risk profile,” said Nemeth.

Marie Tullin, Senior Prosecutor, State Prosecutor for Serious Economic and International Crime at Denmark, presented her case to the court from the statement of accountability of audit firm Ernst & Young.

Ernst & Young prepared the statement to describe the economic conditions in Dynamic Oil Trading for Soren Halling-Overgaard, a trustee for the O.W. Bunker bankruptcy.

"A company has the right to choose a high risk profile, but the accusation against Lars Moller is based on Lars Moller's lack of competence to make a decision on a large and risky credit grant," she said.

The trial is set to continue on Friday with an interrogation of Lars Moller.

Farhan received criminal benefits of at least SGD 735,000 through his participation in the illicit activity; police have only managed to recover a total of approximately SGD 74,870 from his ill-gotten gains.

Ionian Management was sentenced to pay a fine of USD 250,000 and placed on probation for one year after pleading guilty to a violation of the Act to Prevent Pollution from Ships.