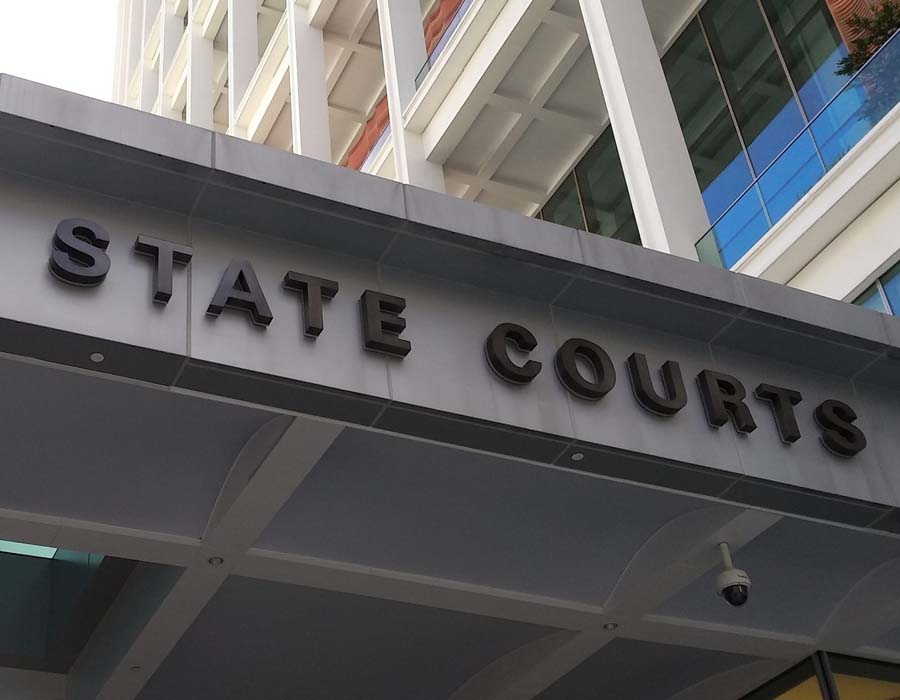 She was convicted of the following charges on 9 December 2022 in the State Courts of Singapore:

In January 2020, the Commercial Affairs Department (CAD) of the SPF commenced investigations into Ms Lim and others for trade financing fraud. The investigations concerned AIPL, a Singapore-incorporated company that carried on the business of trading in coal and palm oil among others, and the making of false representations and/or submitting fictitious documents to multiple financial institutions.

From January 2020 to August 2020, the Police received multiple reports lodged by various entities including banks and finance companies which had extended credit facilities to AIPL for the purposes of trade financing.

Ms Lim left Singapore shortly after the commencement of investigations and an Interpol Red Notice was issued against her. The Police made extensive efforts to locate her with the assistance of multiple foreign counterparts and she was subsequently located and arrested in the United Arab Emirates (“UAE”). She arrived in Singapore in September 2021 via a flight arranged by the UAE authorities and was placed under arrest.

Investigations revealed that from 2016 to 2018, Ms Lim contacted or attempted to contact a director of an auditing and accounting firm to prepare draft consolidated financial statements for AIPL and its subsidiaries, using AIPL’s management accounts provided by her. From January 2017 to November 2019, Ms Lim instructed and/or permitted her subordinates in AIPL to forward documents that she had disseminated to them, including the falsified financial statements to the banks and finance companies.

She also separately instructed her subordinate to insert a copy of the auditor’s signature into a document that falsely purported to be the audited consolidated financial statements of AIPL for the financial year ended 30 June 2018.

The majority of the money drawn from these credit facilities was transferred to three companies and their subsidiaries, which were purported to be legitimate suppliers of commodities traded by AIPL but were actually connected to AIPL in a material fashion. For example, members of AIPL’s senior management, including Ms Lim herself, had assisted in the incorporation of these three “suppliers” and their subsidiaries, and/or had been employed by them as directors.

Various document templates and letterheads, as well as signature blocks and chops bearing the particulars of these three “suppliers”, were also discovered in AIPL’s premises.

Director CAD, David Chew said, “CAD would like to thank INTERPOL and our foreign counterparts for their assistance to arrest and send Lulu Lim back to Singapore to face justice for one of Singapore’s largest cases of trade financing fraud. Industry expertise was instrumental in the solving of this case. The Police would also like to thank the members of the Anti-Money Laundering/Countering the Financing of Terrorism Industry Partnership (ACIP) for their strong support in the investigations against AIPL.”

‘Regulations have to adapt with technologies, along with fuels, along with commercial measures. All of this has to come together now,’ says a panellist.