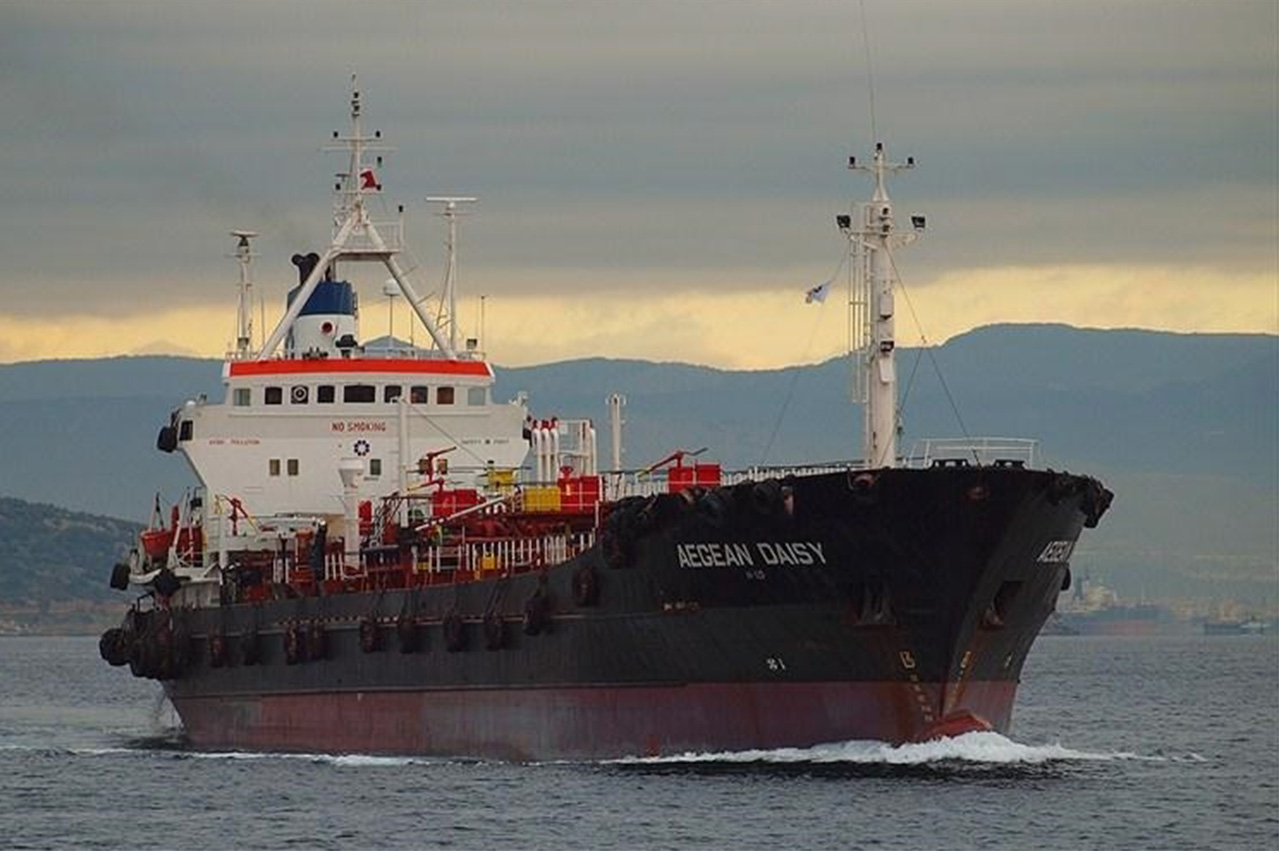 According to AMPN, its Q4 2017 loss of $28.6 million includes roughly $15.3 million of non-recurring expense items including $11.0 million of non-cash charges.

In addition, the company experienced approximately $12 million of hedging losses during Q4 2017 due to its first in, first out (FIFO) reporting method of inventory cost; the loss was recovered in January 2018 when inventory was sold at market prices, and the hedges were closed.

In Q4 2017, AMPN ceased operations as a physical supplier in Singapore where the company delivered its last physical cargo in Singapore in January of 2018.

In addition, AMPN downsized operations in Fujairah and recalibrated its U.S. West Coast footprint while expanding in Germany, where the company established a presence in Kiel.

Moving on, AMPN says it will seek new opportunities to replace volumes ceded by the group in both Singapore and Fujairah by seeking volume growth elsewhere in the network, where margins are more sustainable.

Key elements of this strategy are the anticipated expansion in volumes in the Amsterdam-Rotterdam-Antwerp region, Germany and Savannah on the East Coast of the US.

“Our decision to cease operations in Singapore and downsize operations in Fujairah in order to focus on higher return areas contributed to a 15.2% decrease in sales volume when compared to the prior quarter,’ said Spyros Gianniotis, Chief Financial Officer at AMPN.

He expects future results of AMPN to be positive due to the recent acquisition of HEC.

“While our recent results show the significant pressures on the markets in which we operate, we remain confident that we are taking the right steps to position Aegean for long-term growth.

“The acquisition of HEC diversifies the company’s revenue streams, opens up growth opportunities in the environmental services market and creates potential for synergies within our existing network.

“Once completed, we expect the addition of HEC to be immediately accretive to our operating and financial results and the combined company to accelerate growth moving forward.”

Singapore: MPA extends MaritimeSG Together Package for another six months

‘We are thankful to the authorities of the Port of Fujairah and our partners for their continued trust in us.’

HSBC and UOB increases total lending from $225 million to $285 million in preparation for IMO 2020 credit.

Singapore: Bunker sales volume increase by 2.5% on year in October