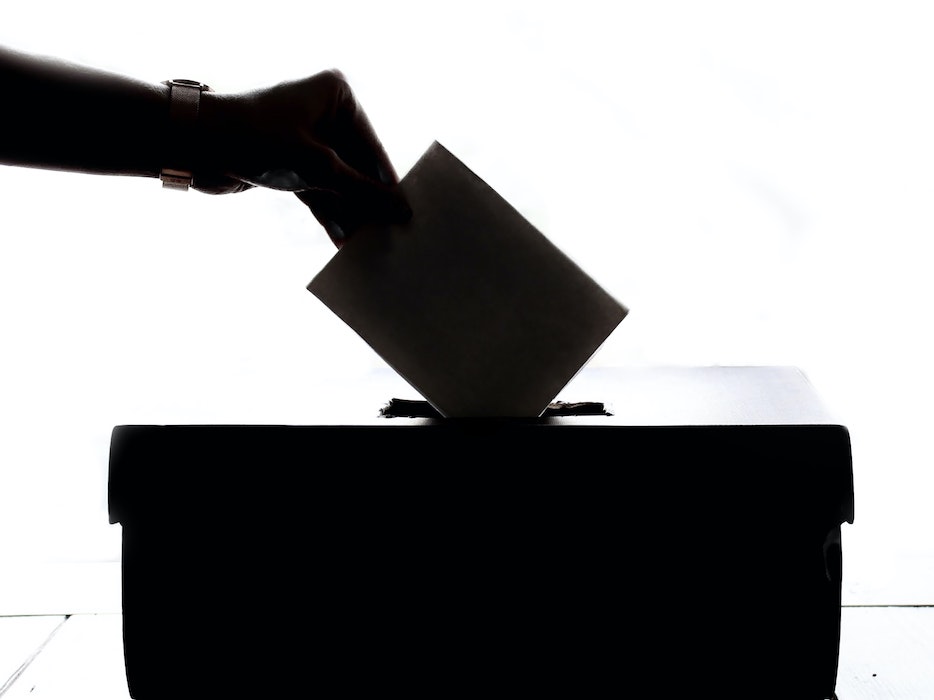 American Bureau of Shipping (ABS) on Tuesday (26 May) reported shipowners see ammonia and hydrogen as the most attractive fuel options for the long term, according to its survey results.

Nearly 60% of respondents said they viewed hydrogen and ammonia as the most attractive fuel choices in the long-term, it added.

The survey taken by shipowners and operators registering for an ABS webinar, Pathways to Sustainable Shipping, also revealed nearly two thirds of owners currently have no decarbonisation strategy in place.

When asked which fuel is most likely to be adopted in the near term, 70% selected fuels in the light gas pathway, which includes LNG in the short term and hydrogen as a future solution.

“It is clear that the industry views both hydrogen and ammonia as the long-term destination but sees LNG as having a big role to play in addressing the regulatory challenge immediately in front of us,”  said Georgios Plevrakis, ABS Global Sustainability Director.

“These results are in line with the findings in our recently released ‘Low Carbon Shipping Outlook’.

“Based on the fuel pathways that we have identified and can shape the future of marine propulsion, hydrogen and ammonia are solutions that are expected to contribute to the reduction of carbon emissions in the long term.

“LNG, as the most mature of the alternative fuel solutions, can pave the way to a less carbon intensive maritime industry”.

A separate survey of industry leaders following an ABS Webinar on Greenhouse Gas (GHG) Ratings revealed the vast majority are routinely using the ratings in their business decision making.

Around 80% of participants agreed or strongly agreed that GHG ratings were an important factor in their business decision making, and nearly half said they had already begun implementing options for GHG rating improvement.

“As shipowners and operators look to improve their environmental ratings to both maintain and attract potential charters, they face complex decisions on how best to identify, report and reduce GHG emissions,” said Lefteris Karaminas, ABS Global Sustainability Manager.

“A key takeaway from the webinar is that owners taking advantage of accelerated GHG rating improvement options like the non-permanent Engine Power Limitation (EPL) are finding the benefits only temporary, as other vessels in the peer group take on improvements or new more efficient vessels enter the peer group.

“It will be necessary to consider alternative options, including combinations, in order to remain competitive and increase their ratings in the long term.”

‘We must remain diligent in our examination of LNG’s pathway to bio and synthetic LNG, as well as all future alternatives showing promise and potential,’ says SEA-LNG.

Terminal operator and bunker supplier GPS Chemoil announced a force majeure, saying flooding of its terminal has resulted ‘in the pumphouse being completely submerged’.