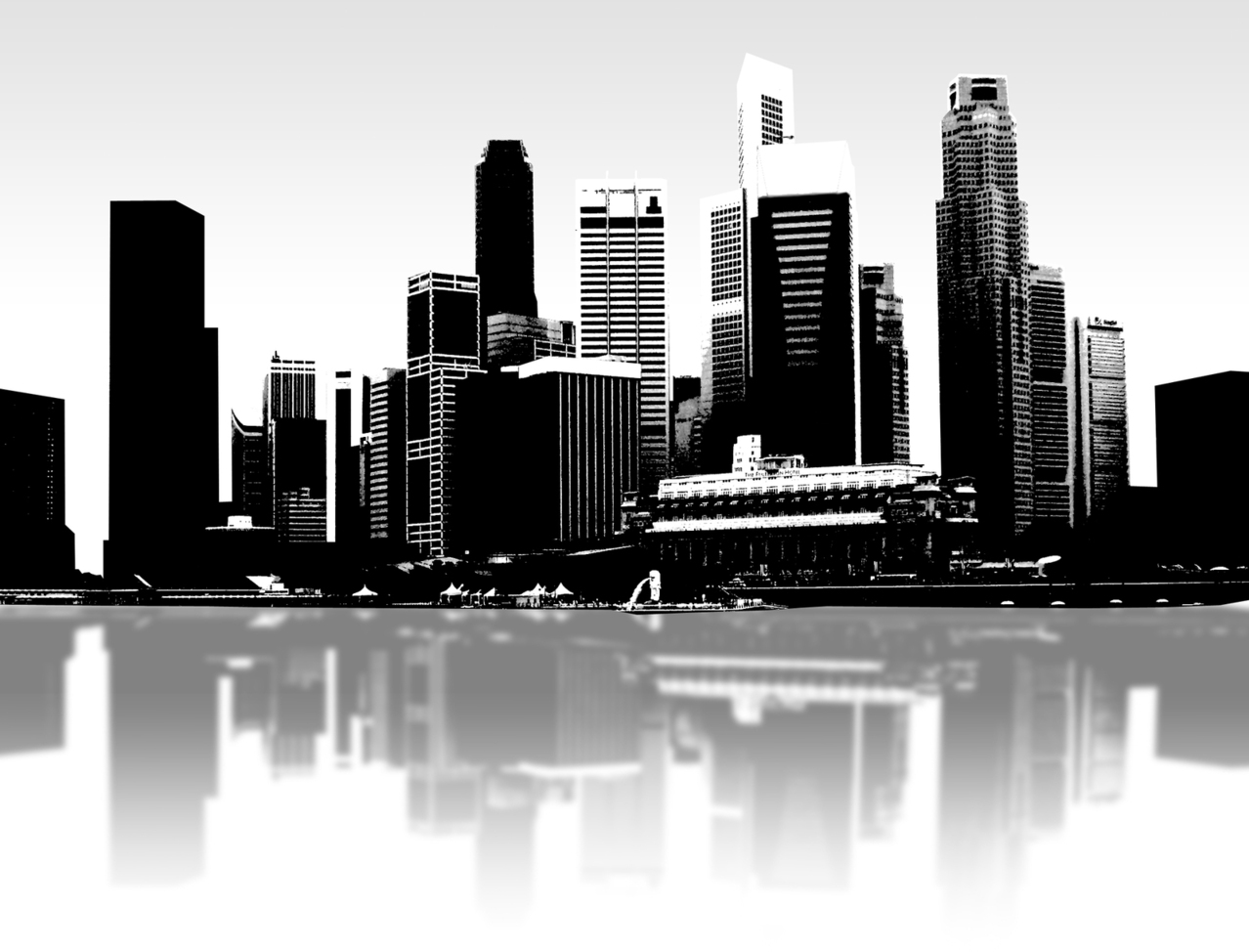 2017 has been a turning point for the Singapore bunkering industry due to mass flowmeters (MFMs), observes the Executive Director of Singapore accredited bunker supplier Equatorial Marine Fuel Management Services (EMF).

'MFM is more than just MFM; it is symbolic of the paradigm shift in bunker: We are moving towards a more transparent era which values traceability and accountability,’ said Choong Zhen Mao at IBIA Annual Convention 2017.

‘At the end of the day a lot of it is down to cost; if you know the cost, then you know what you are doing and in this kind of market you have to ask yourself where are you going to position yourself and what are you going to do as a supplier?

‘Now more than ever, service differentiates you from another supplier and I think over the last few months we have seen a few people who have decided that this market is no longer for them.

‘Of course, some companies cannot fulfil that kind of criteria and have decided that this is not their market anymore and move onto something else or do something different.

‘The ROI [return on investment] for EMF is still making sense for the company.’

He also observed an increasing focus on compliance within the Singapore bunker sector in 2017.

‘This year has been a watershed in terms of enforcement,’

‘We are quite pleased that the Maritime and Port Authority of Singapore (MPA) has taken a more proactive approach in enforcing the kind of standards that we have.’

This means three, out of Singapore’s top ten bunker suppliers by volume, had licences removed in 2017. The Singapore market officially started MFM bunkering operations for fuel oil this year.

Incorporated in 2000, EMF is a MPA accredited physical bunker supplier. The company currently owns and operates a fleet of 13 bunker tankers, averaging a monthly bunker delivered volume of between 330,000 to 350,000 metric tonnes. It is the seventh largest bunker supplier by volume at Singapore port in 2016.

Findings suggest conversion rises emission intensity between 13.7% and 32.6% over new construction based on data from vessels in the Avance Gas Holding fleet.

Following MEPC session in November 2020, new amendments were adopted to MARPOL Annex VI which will come into force on 1 April 2022.

Independent tests confirmed oil-drain intervals can be extended from 1,500 hours beforehand to 3,500 hours.