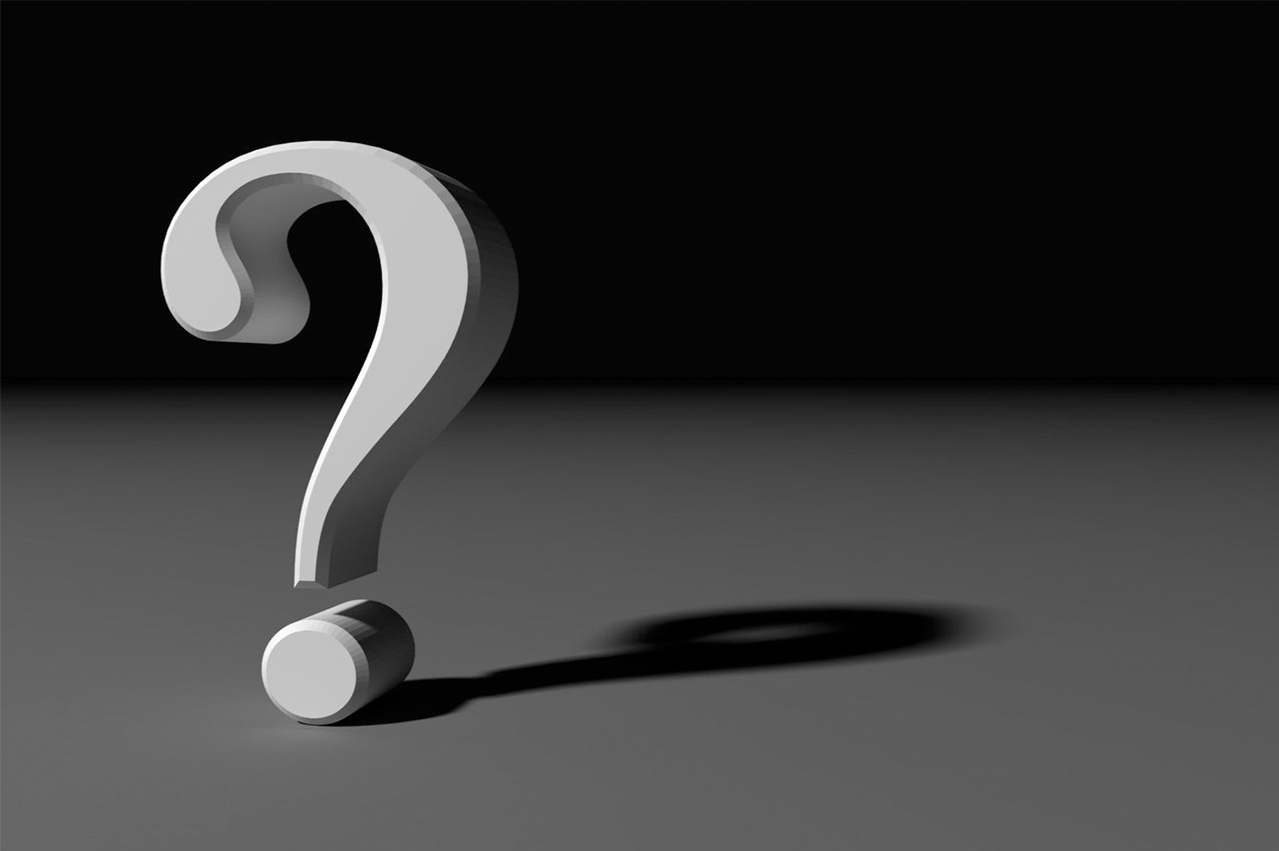 ‘The bunkering market in general, and the Singapore market in particular, are extremely competitive,’ said Jonathan McIlroy, President of Aegean, in a press statement on 31 October.

‘We had hoped that enforcement of mandatory mass flow meter (MFM)-equipped bunker barging in January would have driven commercial improvement in the Singapore market allowing Aegean to compete profitably.

‘However, 2017 has seen heightened commercial pressures in Singapore, and as a result, management has determined that Aegean's resources can be more profitably deployed elsewhere.’

‘Commercial pressure in Singapore? I do not see any change because the Singapore market is a hub and as Rotterdam/Anvers and Fujairah prices are quiet competitive,’ he told Manifold Times.

‘The main change was MFM which put more accuracy on this market which needed to be cleaned up.’

According to Vazzoler, TMF’s commercial operations ‘improved a lot’ since January 2017 after a decision to extend its logistic offer at Singapore.

‘[Since 2017] We have added a time charter bunker barge and two COA agreements with Singaporean first class companies and today we are delivering quiet a significant volume per month in Singapore, mainly 500 cSt and under term contracts,’ he shares.

‘Though the MFM development puts Singapore in good light, we also attribute our success to the daily work on customers’ care and relationship. Our philosophy never changes: Service, accuracy of delivery and a quality product, serious front and back end teams, last but not least – a long term relationship and trust.

‘What we need to do now is focus on more digitalisation and push for e-BDN, on-line services, real time bunkering surveys, and anything else which can put more transparency and trust in our business.’

Timothy Cosulich, CEO of Fratelli Cosulich, notes players who think of MFMs causing bunker suppliers to lose money’ is either ignorant or misinformed’.

‘The introduction of the MFM has brought an improvement in a market where, until January 2017, there were suppliers quoting prices 10-15 dollars below ex-wharf prices,’ he told Manifold Times.

‘Post January 2017, interestingly enough, these suppliers have raised their prices.

‘There are still too many suppliers in Singapore and this is why many players are still losing money or barely breaking even.
‘I am confident that when all the unreliable players will have left the market, we will see a much healthier situation, for all parties involved, from suppliers to customers alike.’

Cosulich says the company has seen a ‘clear improvement’ since January 2017 in terms of efficiency when using MFMs for bunker deliveries.

‘The use of the MFM brings transparency to the process and allows a greater scrutiny from customers and surveyors alike who can get access to historical data from the MFM on board of the barges, as well as the bunker profile.’

‘However, the fact that the situation has improved however doesn’t mean that we are seeing a sustainable market. There are still suppliers on the market who are quoting below-cost barging fees and this of course hurts the market.’

Singapore bunker suppliers actually incur a cost of about USD $0.20 per metric tonne (pmt) when adopting the use of MFMs for bunkering over a period of three years, according to industry sources.

The market price for complete MFM system including installation is approximately USD $250,000 without subsidy from the Singapore Maritime Cluster Fund.

A 5,000 mt capacity bunker tanker at Singapore, which is the average size, typically does eight turns in a month resulting in a monthly total of 40,000 mt; over one year this vessel will have delivered 480,000 mt of bunkers; over three years the similar ship will delivered 1.44 million mt.

Company asserts that mitigating risks for members, embracing technological innovations, and maintaining transparency are key to its bunker alliance’s relevance.