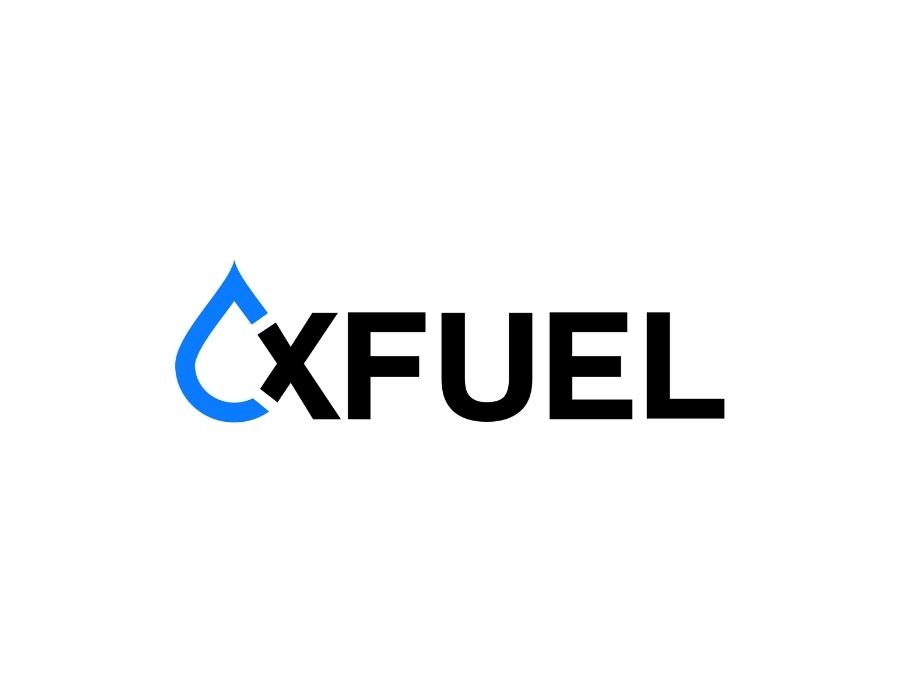 Second-generation biofuels from sustainable waste feedstocks are urgently needed to accelerate shipping’s decarbonisation transition, and deliver a cost-effective and fast path to net-zero.

The shipping sector is increasingly recognising the importance of decarbonisation. However it still lacks a definitive pathway to reach it. Regulators, including the IMO and the EU, have set concrete emissions reduction targets – with even more ambitious targets expected in the coming years. At the same time, cargo owners are starting to put commercial pressure on shipowners and charterers to deliver low-carbon options today.

Yet, commercial shipping is widely recognised as one of the hardest sectors to decarbonise. According to a recent report by think tank Nordic West Office, entitled Maritime Transition Scenarios, on its current trajectory, the shipping industry will fail to meet the IMO targets of 50% CO2 reductions by 2050. It might meet Paris targets under the most optimistic of scenarios, but this isn’t guaranteed.

This sentiment of “falling short of targets” appears consensual. In September, London-based energy consultants Argus Media warned that the upcoming Cop 27 was unlikely to speed up maritime emissions cuts. Equally, MAN Energy Solutions’ Chief Sales Officer Wayne Jones recently warned that the marine industry is moving too slowly in relation to decarbonisation, and encouraged regulatory bodies to adopt regulations that invite capital into the production of green fuels.

Indeed, if shipping is to reach zero carbon it will need new technology, which will require significant investment, particularly when it comes to fuels and scaling them up. The vast majority of mooted new fuels (such as hydrogen, ammonia or methanol) require new engines alongside an entire new global bunkering supply chain and infrastructure. 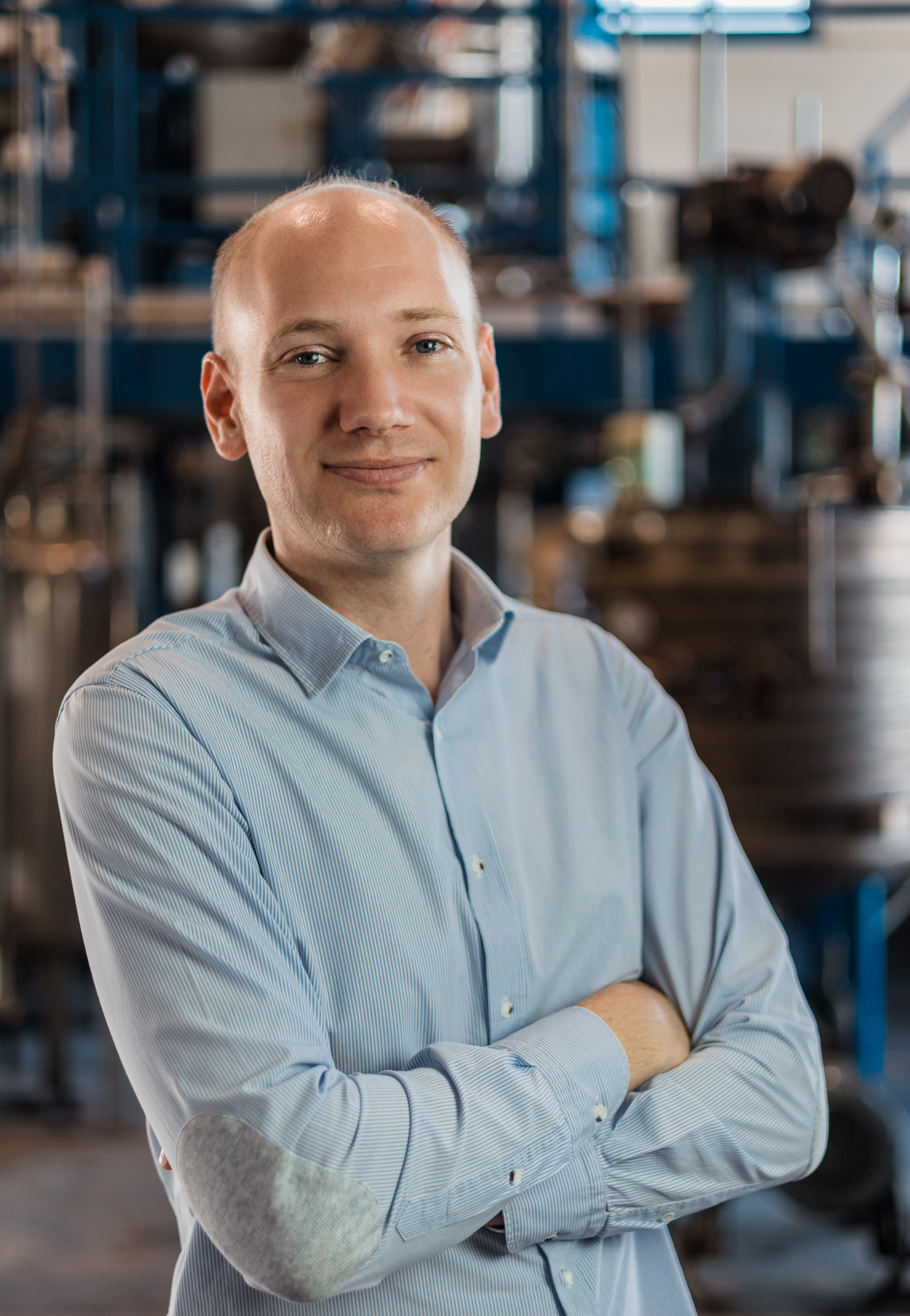 A biofuel’s feedstock, or raw ingredient that is converted into fuel, dictates its commercial viability and its sustainability. Food crops have traditionally been used to create first-generation biofuels. While first gen biofuels have broadly helped to reduce transport GHG emissions over several decades, they possess clear limitations.

Biofuels that use crops either require that food crops are replaced, or that more land is converted into farmland. This raises legitimate questions about their saleability. Increasing first-generation biofuel production to meet projected demand will not be possible without dramatically impacting food security or deforestation.

This is where second-generation or advanced biofuels come in – low carbon fuels from abundant and sustainable waste feedstocks that can meet immediate demand with little or no need for adaptation, and without the risk of destabilising agricultural and forest systems.

So how do we scale advanced biofuels? A typical box ship will have the capacity to take on between 1.5 and 2 million gallons of bunkers. For a second-generation biofuel to be viable in the long term, a feedstock must therefore be available in large enough volumes in the right location to meet fuel demand (although there is also immense value for anything that can be used as a drop-in fuel and introduced gradually).

Hydrotreated Vegetable Oil (HVO) – currently the most available second-generation biofuel on the market –  highlights this concern. It is created through expensive hydrocracking or hydrogenation processes with vegetable oil or animal fats, which are not available in high enough quantities to represent a turnkey solution on a global scale.

But there are other existing options, with availability that can be scaled to meet the industry’s demand. This has been our focus at XFuel – to develop  second-generation technology that is able to use a wide range of biomass waste as feedstock. This means that we are able to source abundant and sustainable waste from the manufacturing, construction, and agricultural sectors to use as feedstock. This waste can be sourced in virtually any coastal area, and does not threaten food security or contribute to environmental degradation.

The majority of biofuels available today either cannot be used as a complete replacement for traditional bunkers, or are costly to produce. This represents a major barrier to widespread adoption and commercialisation, and makes it difficult for ports, bunker suppliers, and shipowners to create an effective supply infrastructure.

Moreover, the compatibility issues associated with many current biofuels often mean that traditional infrastructure cannot be used. For example, the corrosive nature of some often means that storage and transfer infrastructure must be replaced or adapted, requiring significant long-term investment.

Yet, it is possible to create a biofuel that can be used as a complete replacement in existing engines and infrastructure at a competitive price to traditional VLSFO or ULSFO marine fuels. XFuel’s low carbon sustainable fuels achieve this, using a highly efficient and non energy-intensive biorefinery method to produce ‘drop in’ products that meet the specifications of a traditional fossil fuel i.e. ISO 8217:2017 for shipping.

This low pressure, low heat process reduces the marginal cost of producing fuels (OPEX), making us price competitive and allowing our projects to have low CAPEX  requirements that deliver profitability for small and large projects alike.

Second-generation biofuels can help the shipping sector meet its decarbonisation objectives today, without waiting on new technologies or massive global infrastructure projects. High-quality advanced biofuels allow shipowners, bunker suppliers, and port authorities to take a flexible and practical approach to cutting their emissions, freely blending biofuel and non-biofuel bunkers. It is paramount that the sector starts advancing towards a sustainable second-generation future as soon as possible.

Creditors will need to produce proofs of debt to liquidator of Southernpec (Singapore) Shipping by 7 October, according to Government Gazette notice.

Bio-Content in Marine Fuel Helps Reduce Emissions – but will it leave you ‘all at sea’?

100% biodiesel can hold 15 to 25 times more water compared with 100% diesel fuel, according to Pierre Poitras, Technical Consultant at Conidia Bioscience.

The former Director of Sentek is facing total of 83 charges; Manifold Times understands the individual will be contesting the alleged charges.