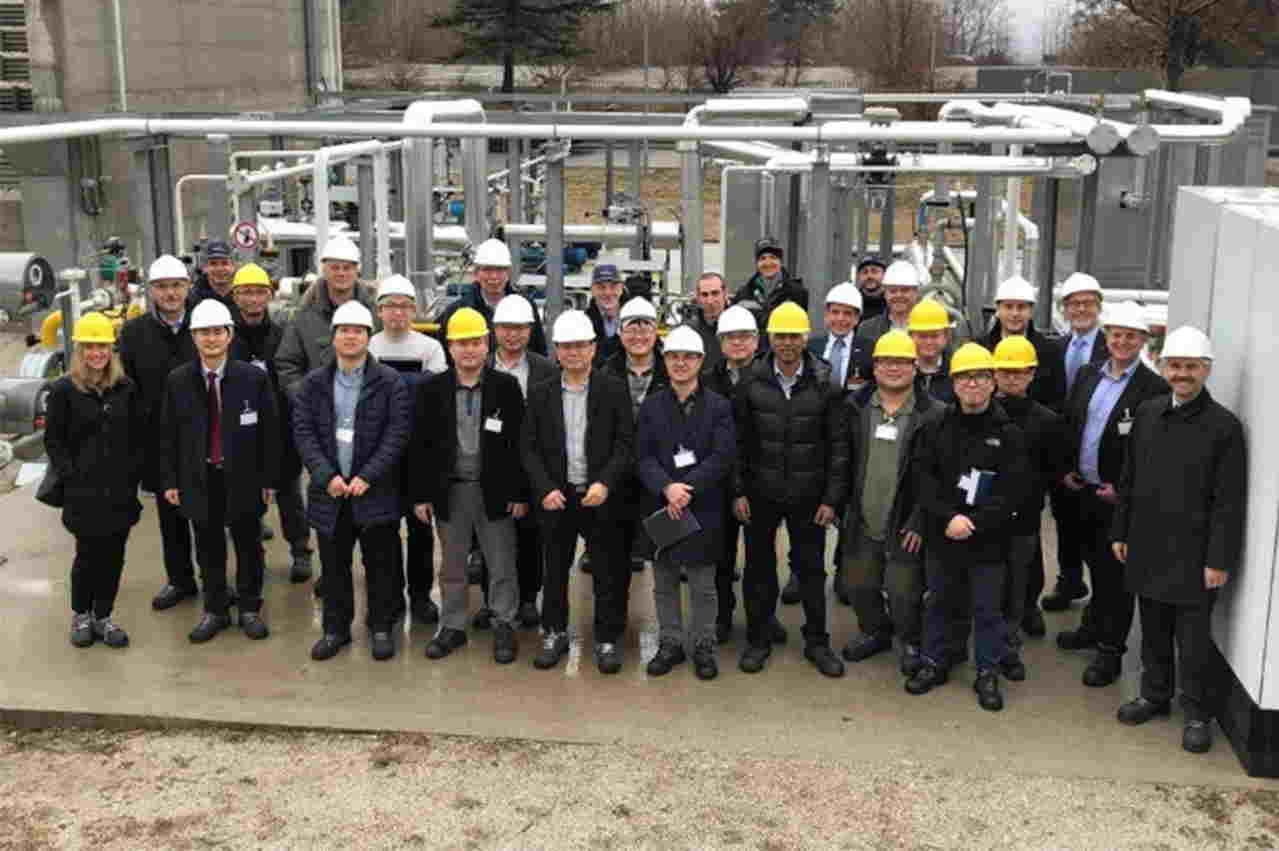 WinGD and Wärtsilä Gas Systems have successfully tested a NG-VOC (Natural Gas – Volatile Organic Compounds) fuel mix for the WinGD X-DF engine at a facility in Trieste, Italy in March.

The engine has been selected to power two 125,000 dwt shuttle tankers for AET.

It demonstrated the engine's capabilities under various load scenarios with up to 20% VOC in the fuel ratio.

“Working with our partners from Wartsila Gas Systems from Norway and the local team at the Wartsila test facility in Trieste, we have applied this knowledge to the new fuel combination.”

According to WinGD, VOCs are traditionally a waste product from crude oil handling and transport. The material is either discharged into the atmosphere or burned off.

The WinGD X-DF engine allows VOC to be turned into a viable source of energy.

“There are no significant changes in performance and emissions behaviour – the engines are fully IMO Tier III compliant burning the natural gas-VOC mix,” adds Ott.

“In fact, aside from a few precautions according to ambient and boundary conditions, no hardware modifications and no application-specific control functions are required on the engine, and standard tuning can be retained.

Hydrogen Council is a global initiative of energy, transport and industry companies with a united, long-term ambition for hydrogen to foster the energy transition.

Integral issue of how to account for the lifecycle of alternative bunker fuels for shipping, which has been delayed at the IMO, will be tackled in September.