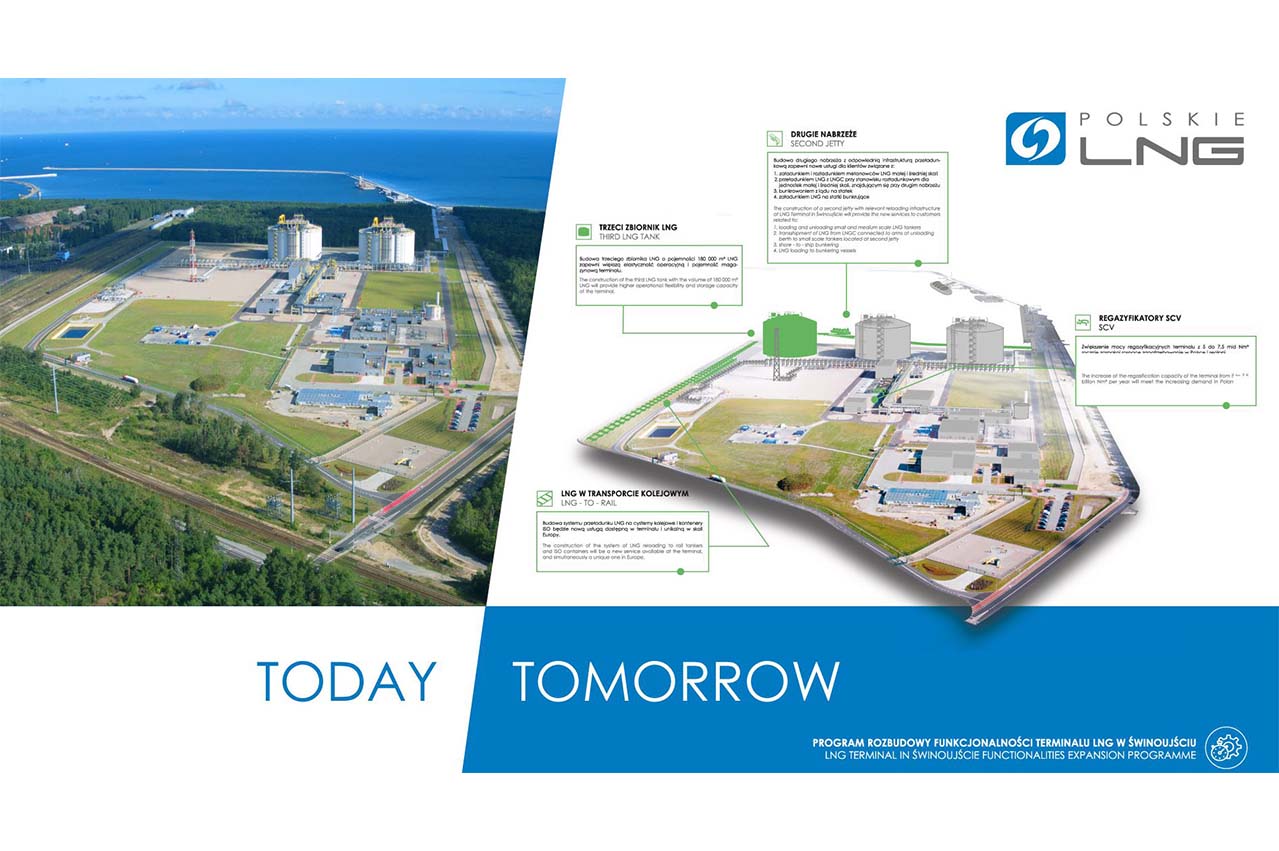 Polskie LNG in December said it will be constructing a second jetty for liquefied natural gas (LNG) operations at Swinoujscie, a port city occupying a group of islands in northwest Poland.

It will be built in cooperation with Szczecin and Swinoujscie Seaports Authority under a tender procedure.

The overall objective of the project is targeted at increasing Poland's energy security, while allowing Polskie LNG to offer new services to domestic and foreign customers.

“The President Lech Kaczynski's LNG terminal in Swinoujscie is a pivotal investment project for Poland and it is devised to shape the LNG market not only in our country, but also in the entire region,” said Pawel Jakubowski, CEO of Polskie LNG.

“The Terminal Expansion Program is the next step that will strengthen our market position. The demand for natural gas in Central and Eastern Europe and in the Baltic Sea region is constantly growing.

“New functions of the plant will allow us to respond to that demand and more importantly – we will be the first facility to offer such a broad range of services. We can perceive ourselves as pioneers with full confidence.”

Stabilis supplies LNG for use in marine bunkering services, as well as other industrial sectors.

But highlights lack of infrastructure holding back adoption of the product as bunker fuel.

LNG-fuelled Napoles conversion possibly the most complex and demanding ever undertaken, says Gibdock.