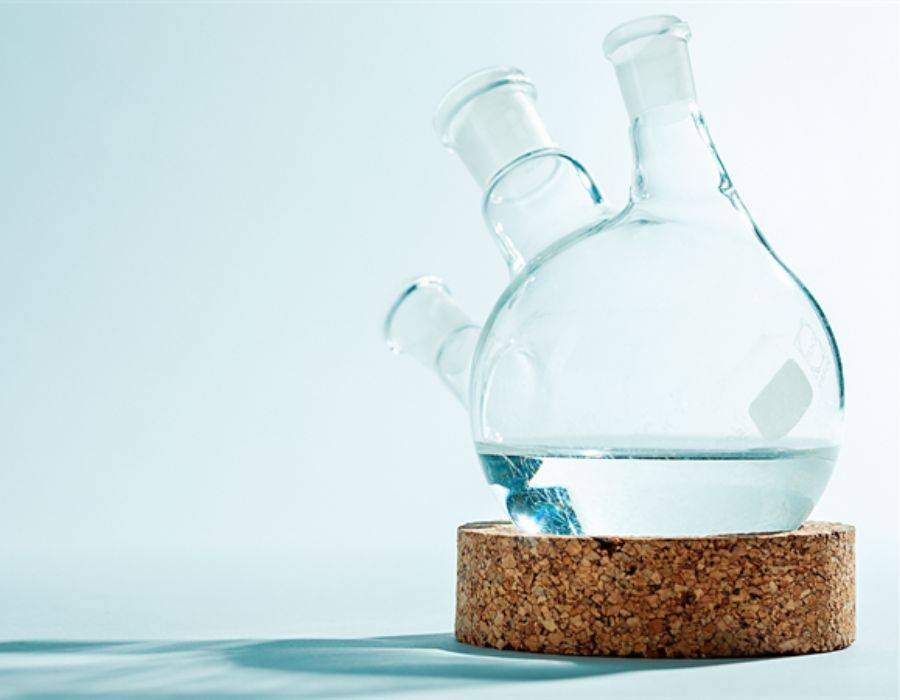 The end product in the e-fuels segment is a transportation fuel suited for ships, aircraft, as well as heavy and light road vehicles, it states.

The E-fuel project pilot runs are expected to be completed during 2023.

Establishing the infrastructure for Power-to-Liquids production contributes to the strengthening of co-operation between Neste and VTT in e-fuel production development from pilot to commercial scale.

“We need breakthrough innovations and continued focus on research and technology development in order to provide cost-efficient and value-creating solutions for the future.”

The technology demonstration will employ CO2 capture from flue gas, hydrogen production by highly efficient high-temperature electrolysis and fuel synthesis based on the Fischer-Tropsch technology.

Both the CO2 capture and electrolysis solutions are provided by Finnish project partners, Kleener Power Solutions Oy and Carbonreuse Finland Oy as well as Convion Oy and Elcogen Oy, respectively.

VTT will provide the fuel synthesis unit and technology and Neste carries out upgrading of the synthetic crude oil into fuel products fulfilling the specifications. Neste is expecting to see a successful integrated demonstration of technologies and to receive at least 300 kg of synthetic crude oil for synthetic fuel processing development.

Bunker fuels are being stored for extended times which could jeopardise its quality if not monitored accordingly; routine testing and monitoring can alleviate risks.