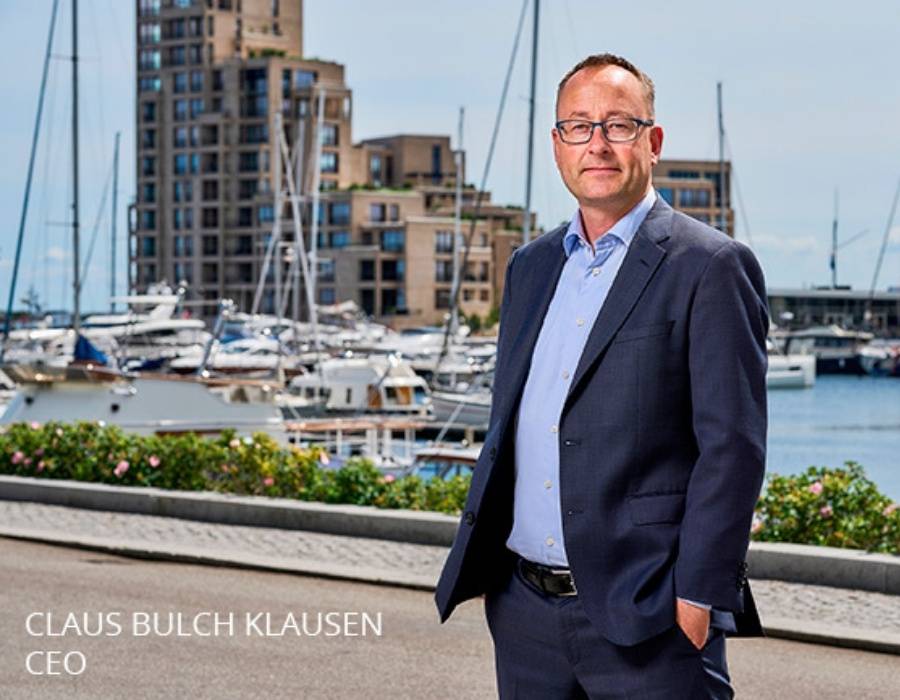 Having endured a year of severe adversity with war in Ukraine, Covid, and volatile oil prices, Dan-Bunkering was able to present a great financial result, with a revenue of more than USD 1 billion, and a positive earnings before tax (EBT) of USD 13.5 million while adding multiple new offices to their global network, according to the firm on Monday (27 June).

Revenue has increased 58%, landing on USD 1,003 million, opposed to last year’s USD 631 million, despite traded volume has remained largely on par. EBT of the bunker company is also positive, amounting to USD 13.5 million.

This year, the company has followed a strategy of expansion, adding both the broker offices of LQM in the US, as well as the trader office of South African Bunkering and Trading (SABT) in Cape Town, South Africa, to their network.

“Delivering solid results while maintaining our talented employees is something we’re extremely proud of, and something that really is key to our success. Going forward we’re determined to keep providing our clients with the best possible service, moving closer to them in terms of anticipating and catering to their needs, by expanding on our products in the green transition and providing the necessary market expertise, becoming the preferred partner in bunkering,” says Claus Bulch Klausen, CEO of Dan-Bunkering.

A challenging year of headwinds

Despite the record revenue, the EBT has been negatively influenced by the financial impact of the court case in December, where Dan-Bunkering was convicted of having acted with unintentional negligence. The fine levied against Dan-Bunkering accounts for the difference in EBT, which would otherwise have exceeded last year’s result.

“This has been a challenging year, not only in terms of difficult markets and supply chain constraints, but also because of the court case we underwent in the winter of 2021. However, having been scrutinized during the course of the case proceedings, we have learned a lot, and having emerged on the other side we are left humbled but still strengthened,” says Claus Bulch Klausen and expands on the subject:

“Being able to move on with the experiences we have made, has not only strengthened our ability to tackle compliance in a complicated world, but has also revealed a tremendous amount of loyalty and trust in us by our clients, suppliers, banking partners, and not least our employees, whom have been under constants stress by this case for years, but none the less have stuck by us. And for that, we are grateful.”

With a strong result, multiple new offices, and dedicated team, the outlook for the coming year is positive, allowing Dan-Bunkering to focus on new mergers and acquisitions while providing the best client service possible.

PwC was not able to obtain further information nor satisfactory explanations of the trading activity between certain parties, amongst other issues.

Delivered bunker prices in Singapore eased substantially in line with falling Brent, with shipowners holding off buying and suppliers not offering much.