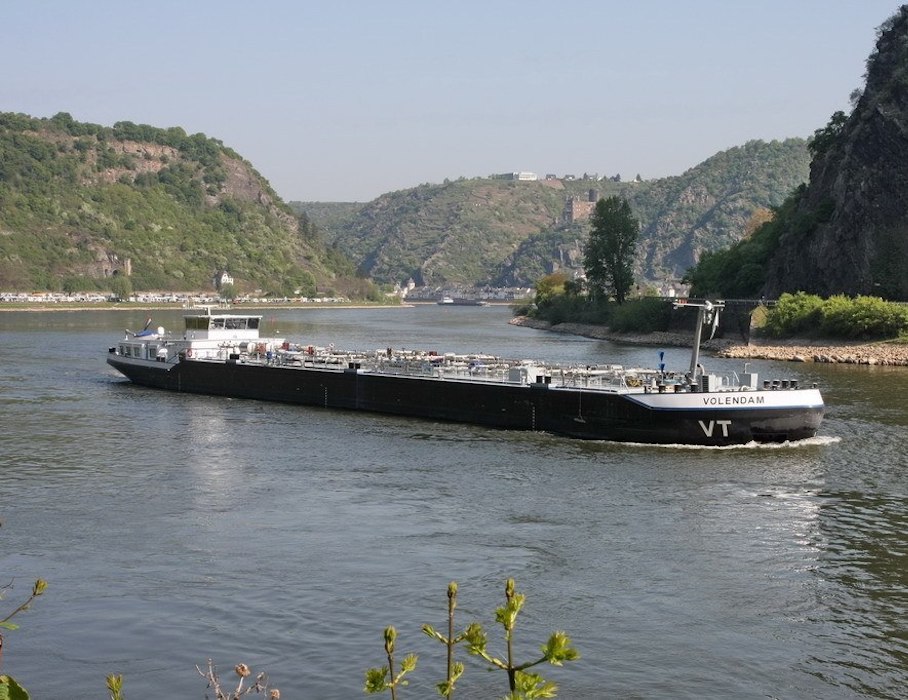 Boluda has bunkering operations in Barcelona, Algeciras and Gibraltar, Ceuta, Las Palmas in the Canary Islands, Trinidad & Tobago, and Balboa and Cristobal in Panama – all of which will be purportedly acquired by VT Group.

As a supplier, Boluda has an annual capacity of 12 million metric tonnes of bunker fuel, it owns eleven tanker vessels in Spain and four in Panama and Trinidad & Tobago.

“Through this transaction, VT Group is strengthening its position in the bunker hotspots in Southern Europe, Central America and the Caribbean as part of its strategy to grow with its customers in their bunker hubs,” said a company representative.

VT reportedly expects the transaction to close by the third quarter of 2020.

A full tank could be fully loaded on a ship at a departure port and the empty LNG tank can be replaced when returning to the port for the next voyage.

Keld R. Demant, CEO of Bunker Holding Group, tells Manifold Times how the firm managed a 16% improvement in EBT to $40 million despite a challenged bunker market.