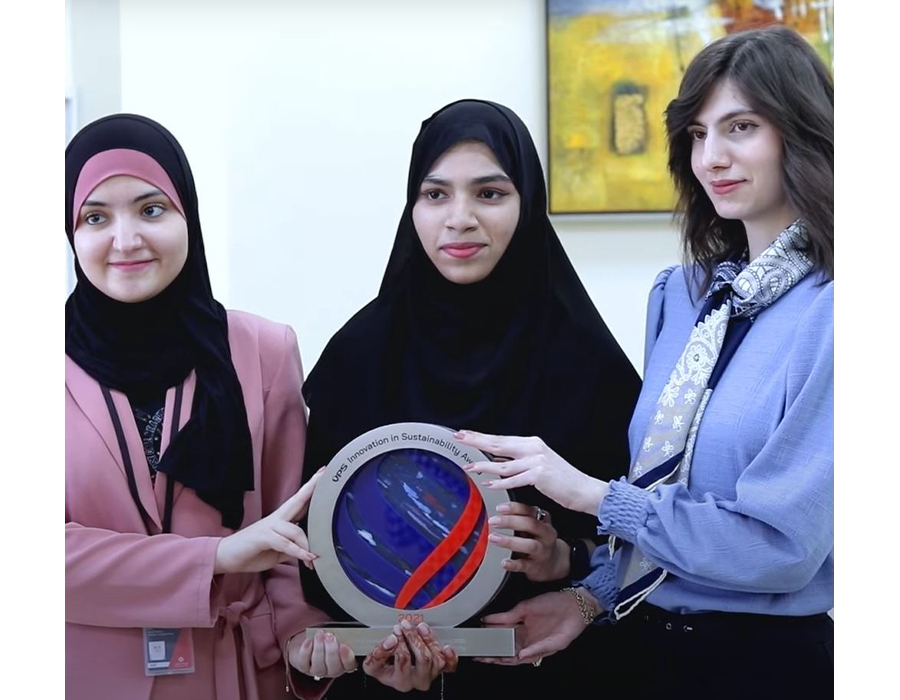 Rotterdam-based international bunker fuel testing and advisory firm VPS on Thursday (9 December) has announced the winner of the VPS Innovation in Sustainability Award 2021.

The global campaign by VPS, run in partnership with Purmön, reached out to 50 universities worldwide. The initiative invited students aged between 18 to 25 years old representing various fields of engineering, science and technology presented original concept in the area of sustainability.

A scholarship prize worth USD 10,000 was also given to the winner.

After four months of reviews were completed, the winner was announced by judge Petrospot Director, Lesley Bankes-Hughes.

“Our aim was to find the most impactful idea that could genuinely contribute towards marine sustainability and improve the wellbeing of our environment on a global level. This winning proposal is a truly innovative solution to a well-publicised problem, and thoroughly deserving of the scholarship,.” said Malcolm Cooper, CEO, VPS.

The team at Abu Dhabi were presented with their award – itself made out of reclaimed ocean plastic and recycled aluminium – by Mr Sunil Kumar, Laboratory Manager, VPS, Fujairah, in early December.

Following on from the success of the year’s event, VPS is looking to run the campaign again in 2022 to search for the next concept in the field of sustainability.

Result was due to a joint partnership between Solstad and VPS Decarbonization to use data analytics to save as much fuel and emissions as possible during a vessel’s long transit.

Fuel with the highest incidence of off specification continues to be VLSFO at 1.7%, followed by HSFO at 1.2% and MGO at 1.0%, according to the 2022 report.