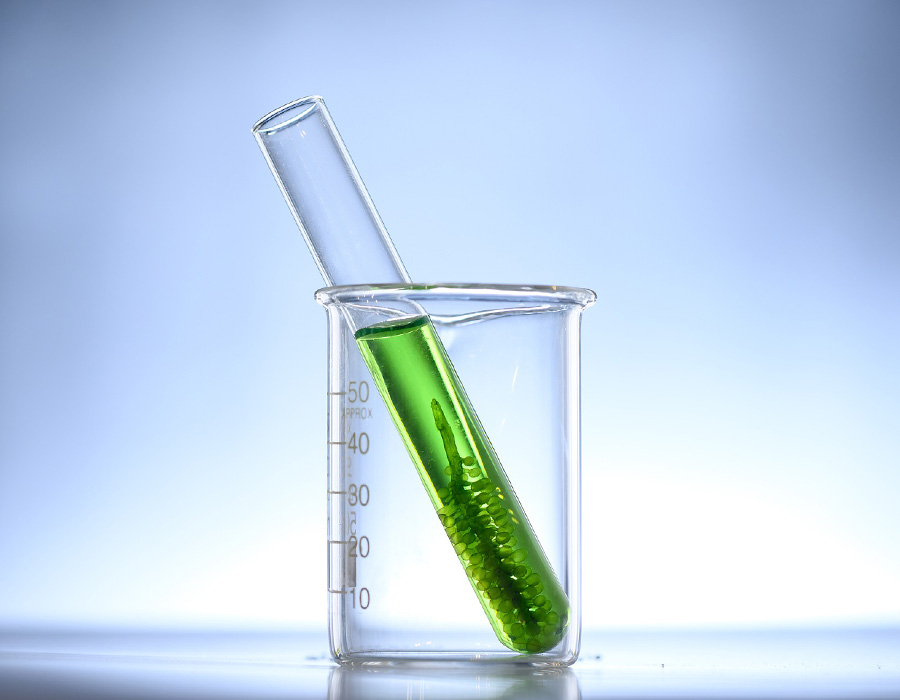 “Biofuels, at the moment, is shipping’s most credible and cost-effective means towards decarbonisation,” states Philippe Lecloux, Aderco Group Head of Marine.

“However, the quality of biofuels differs around the world and product from Asia and Europe might not offer the same performance when compared. Combined with the well-known stability and compatibility issues of VLSFOs, this development might lead to a ‘double whammy’.”

Biofuels include Fatty Acid Methyl Esters (FAME) compositions that are made up of different ratios of saturated and unsaturated fatty acids such as palmitic and linoleic acids, which influence combustion, according to Lecloux.

The formation of oxidation products such as hydroperoxides continuously occur from decomposition of unsaturated hydrocarbons, further leading to the rapid degeneration of fuel properties such as the flash point, cetane index and heating value, adds Lecloux.

Aderco’s research has proven that oxidation stability increases with the use of Aderco 2055G in bio VSLFO.

Rancimat Test (EN 14112) studies have shown time taken for volatile by-products to appear almost doubling in certain biofuels when Aderco 2055G has been added to the material, while a second research based on EB 15751 specification re-confirmed the additive’s positive influence on the oxidation stability of biofuel blends.

“These are some of the effects that can arise from the differences in the characteristic of the biofuel. Many of these are well researched over the last few years but a lot more research is required to figure out the compatibility between the different bio blends with VLSFOs,” he states.

Separation between bio VLSFO* and water interface is ‘key’

Research findings by Aderco have also pointed out separation between fuel and water surfaces within the bunker fuel tank to be an important factor in extending the storage stability of bio VLSFOs.

“An increase of bacteria will result in acidity of the water collected on the bottom of the bunker fuel tank, which negatively affects parameters such as pour point and pH while introducing corrosion,” he highlights.

“As such, the key is to stop the development of bacteria found within the water content of bio VLSFOs through the formation of an impenetrable ‘membrane’ between the bio blends and water interface.”

According to Lecloux, additives which are based on surfactant technology – such has Aderco 2055G – form a membrane around the water column inside the bunker fuel tank which prevents the growth of bacteria through the starvation of oxygen, eliminating the problem at its root.

“We are confident Aderco 2055G is able to improve the stability of bio VLSFOs blends. Our solution is backed by science and is, arguably, the most cost-effective method in existence to date.”

LNG has been referred to variously as e-methane, eLNG, Synthetic Natural Gas, and others; among SEA-LNG members, naming of the product is not always consistent.