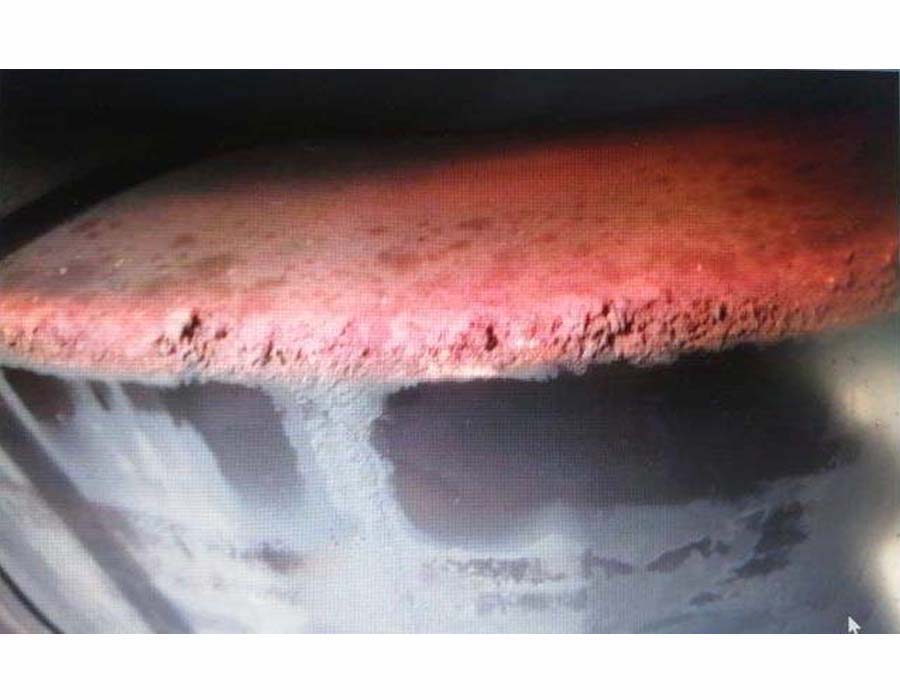 The vessels, in all cases, saw calcium compounds being deposited on the piston top despite the use of 40BN (base number) engine oil as recommended by suppliers.

The recent discovery, available in a whitepaper, was part of results found through detailed analysis from Oil Condition Monitoring (OCM) and Fuel Quality Testing (FQT) services introduced by VPS.

“The investigation identified that the reserve BN in the cylinder oil was not being utilised to neutralise the acids formed during the fuel combustion process. This resulted in calcium compounds being deposited on the piston top, which became hard and abrasive causing liner wear, liner scuffing and piston ring breakage resulting in serious operational issues,” stated VPS.

“The investigation also identified excessive liner wear on the cylinder units of two‐stroke engines since the introduction of VLSFOs. This damage to engine components has a detrimental impact on vessel operability and has been investigated in this report.

“Engines affected were not limited to any specific Original Equipment Manufacturer (OEM) but from many of the major engine makers in the marine industry. In all cases VLSFO fuel quality was tested and found to be acceptable and the original cylinder oil that was used was 40BN grade supplied from most of the key suppliers.”

The document is now available on request from VPS and describes in detail:

If you would like to receive the full VPS White Paper, “Engine Protection for VLSFOs” please e‐mail: info@v‐p‐s.com

(*) The investigation utilised the VPS international network, but the key players and authors of this report are:

‘Marine lubricants we produce are recommended for use even in the harshest Arctic conditions,’ says spokesman.

‘I had given instructions to the finance department to prepare the accounts without showing the losses and that I would be responsible if anything went wrong,’ states HLT founder.

It will ensure that all its vessels will switch completely to bio bunker fuel in the short term with the ambition new vessels will be emission-free from 2025.