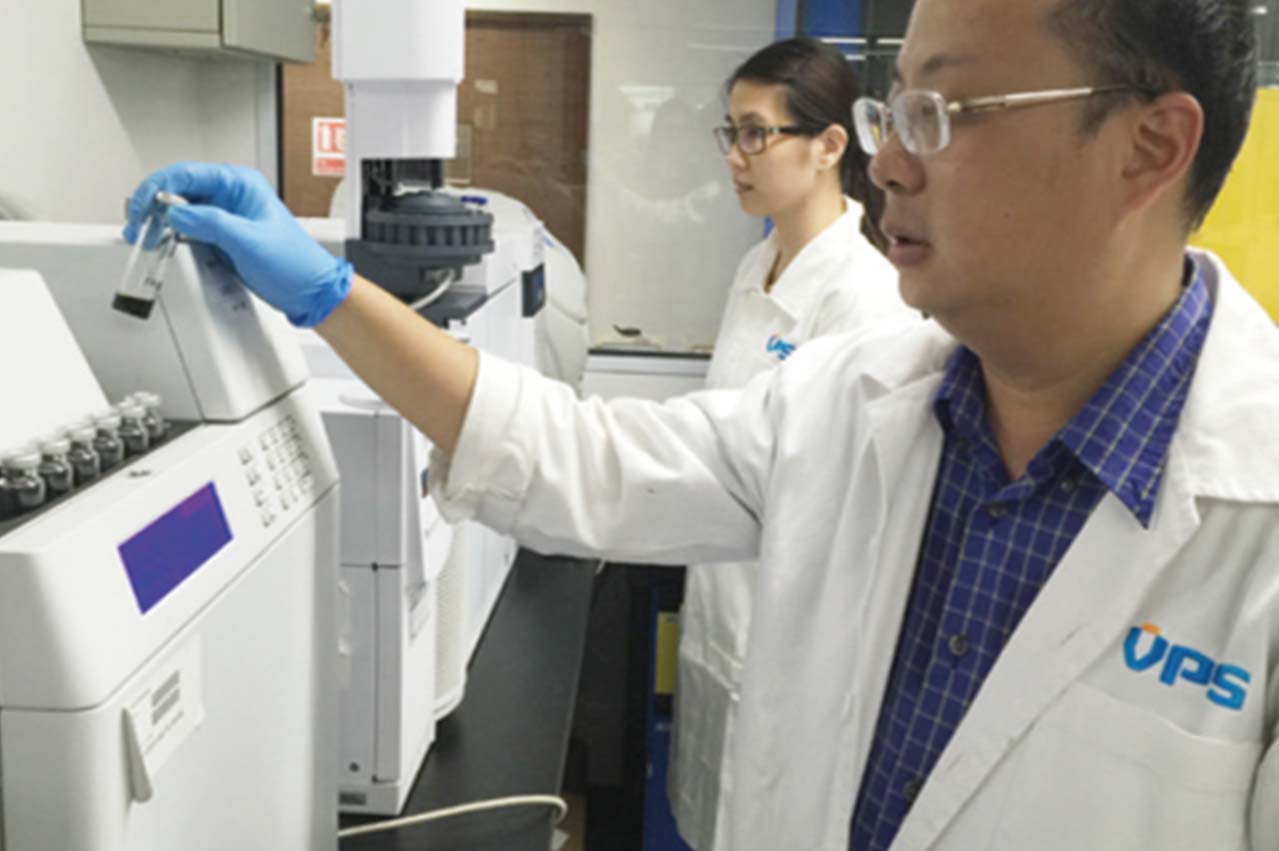 The benefits of this method are detailed in a White Paper written by VPS Group Managing Director, Dr Malcolm Cooper, including the laboratory work undertaken by VPS Chemist, Dr Joshua Sun, which is available on demand.

The IMO2020 legislation has resulted in the emergence of new compliant marine fuels to a maximum sulphur content of 0.5%, according to VPS.

The majority of these fuels are and will be, blended products containing a greater level of paraffinic component, than previously seen with High Sulphur Fuel Oils (HSFOs).

As a consequence, these new Very Low Sulphur Fuel Oils (VLSFOs) will exhibit a higher potential for wax to precipitate from the fuel solution, due to temperature-related issues, causing various operational problems onboard ship.

“The temperature at which wax precipitation starts is highly dependent upon chemical composition which varies significantly from fuel to fuel,” it explains.

“Current test methods do not enable cloud point to be measured for either residual fuels or the new VLSFOs, due to their opacity. As a consequence, pour point, is the only cold-flow test available for such fuels, with the instruction to store fuels at least 10°C above the tested pour point.

“However, due to the higher paraffinic content of VLSFO’s, wax may well form within the fuel at a much higher temperature than +10ºC above Pour Point and whilst unseen to the naked eye, this wax is likely to cause fuel storage, handling and transfer problems.”

The temperature at which wax crystals form, i.e. the Wax Appearance Temperature (WAT) is the actual Cloud Point of the new fuels and is the most definitive cold-flow property of the fuel to prevent wax precipitation, states VPS.

“In order to prevent wax formation within VLSFO fuels, measurement of the Wax Appearance Temperature (WAT) is very important as the WAT varies considerably across the range of the many VLSFO fuels VPS have tested to date,” it concludes.

“Fuel maintained above the WAT throughout the vessel, will prevent cold-flow problems during storage and pumping of the fuel on board the vessel since wax crystal will not form.

“Therefore, WAT analysis can be a key contributor in avoiding fuel management issues associated with the new VLSFO fuels.”

Containerized ESS is one of the highest energy densities in the market within a 20ft container, offering a standardised installation at a lower cost and faster delivery.

Evos ‘strongly positioned’ as go-to partner for developing (bio)methanol bunkering and distribution chains due to methanol storage in ARA and the Mediterranean.