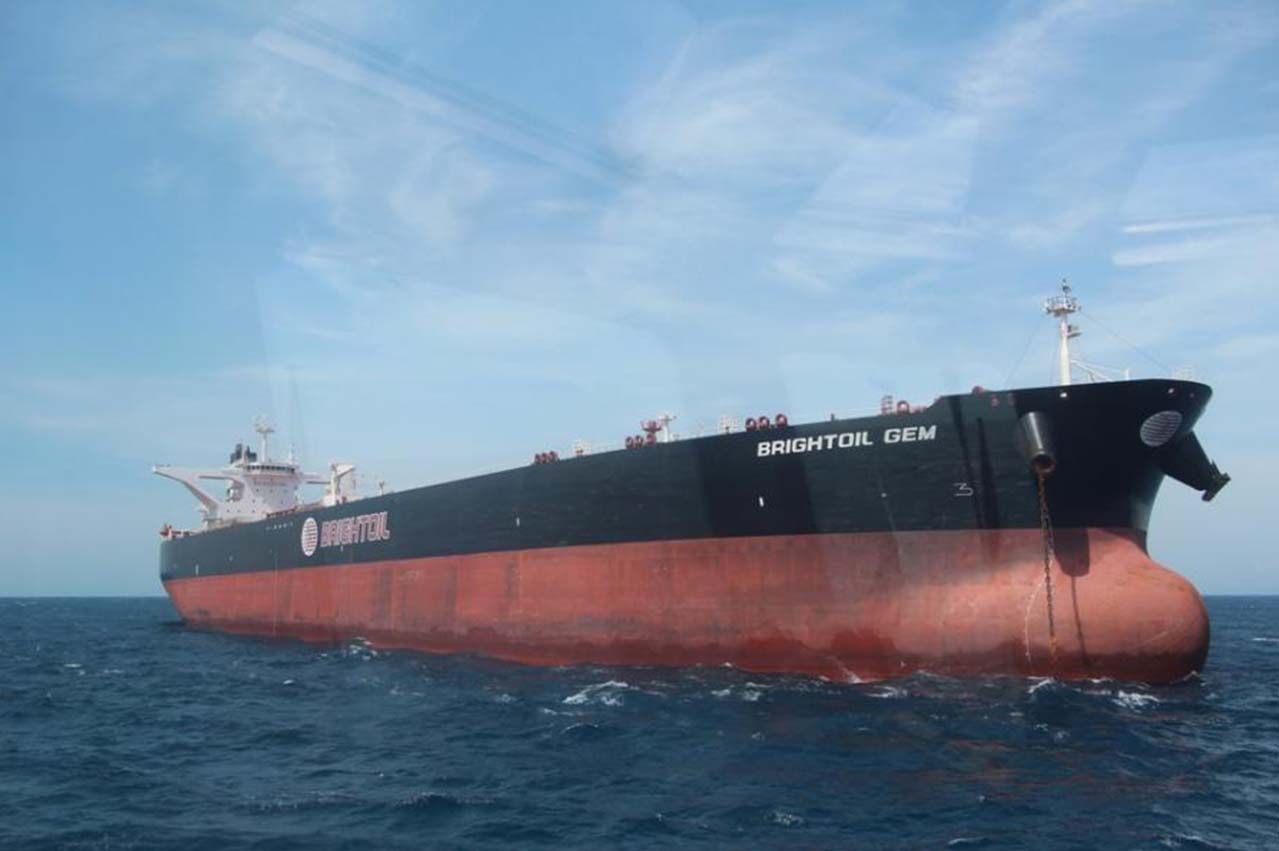 The Haikou Maritime Court of the People’s Republic of China (PRC) on Wednesday (4 September) listed the VLCC Brightoil Gem for judicial auction at its official page on Taobao [link].

The 299,999 dwt vessel was put up for auction due to a ship mortgage contract dispute case with BNP Paribas, according to the Chinese court.

Asking price for the VLCC starts from RMB 390 million (USD 54.8 million); the auction closes on 19 November.

To date, Hong Kong-listed parent company Brightoil Petroleum (Holdings) Limited has raised a total sum of approximately US $201,584,000 from the sale of four vessels to repay the liabilities of the group.

“The Company anticipates that the rest of the tanker fleet of the Group will continue to be disposed with the proceeds to be applied further for satisfaction of the liabilities of the Group so as to resolve the actions relating to the Petition and the Application.”

Development follows an application for the winding up of the company to the General Division of the High Court on 12 July 2021.