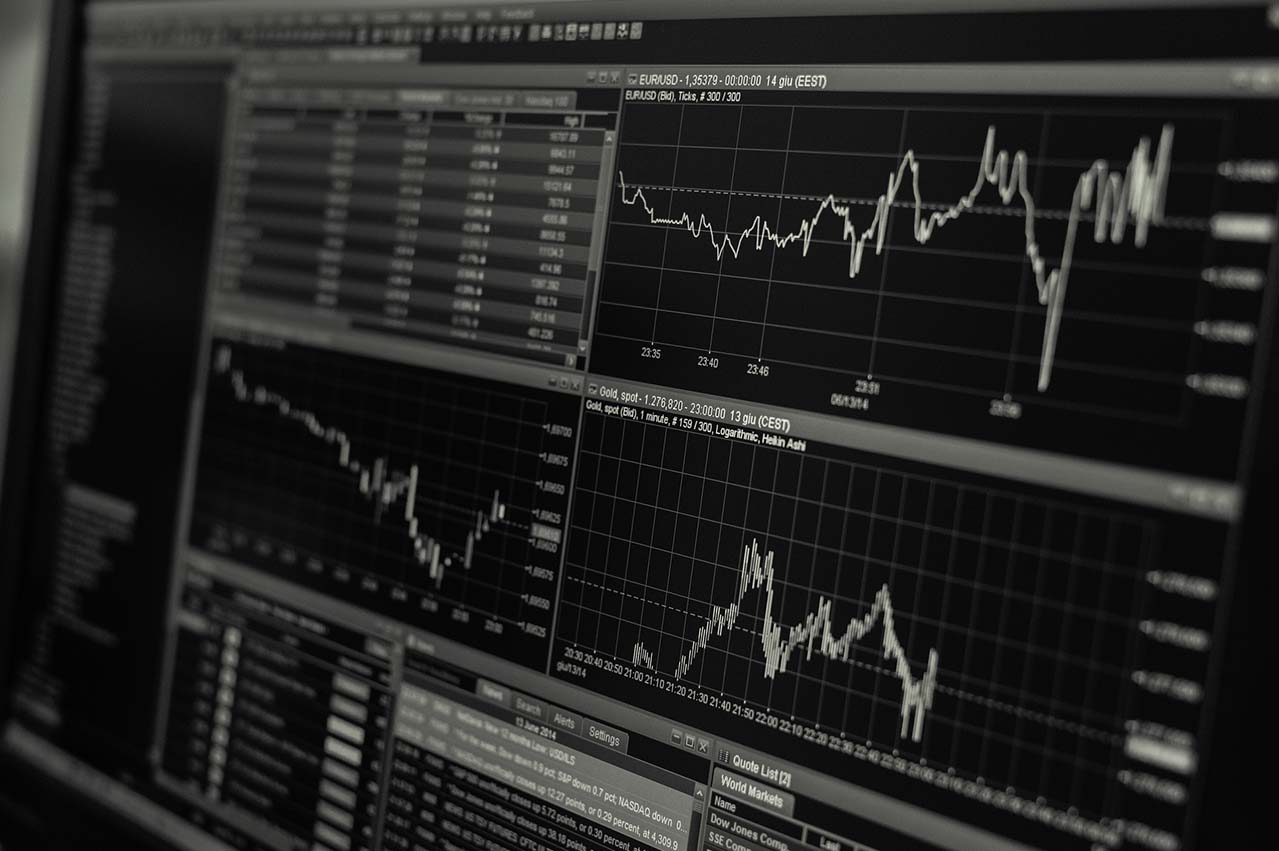 The Ha Noi Stock Exchange (HNX) restricted trading of state-owned Viet Nam National Shipping Lines (Vinalines) shares after its debut on the Unlisted Public Company Market (UPCoM) on Monday due to non-compliance, according to the Vietnam News Service (VNS).

The trading restriction was applied after Vinalines’ auditor refused to release the final assessment of the company’s 2017 financial report, said VNS quoting a HNX statement.

The auditor was unable to comment on Vinalines’ performance due to the shipping company’s issues with its subsidiaries, explain the statement.

As a result, Vinalines’ shares will only be available for trading every Friday on UPCoM.

Vinalines was expected to trade 5.4 million shares on the UPCoM during its UPCoM debut on October 8.

The shares, under code MVN, was scheduled to start the first trading day at VND10,000 (43 US cents) per share; at this price level, the company’s market capitalisation will reach VND54 billion (USD $2.3 million).

In 2017, Vinalines’ consolidated financial statement recorded total sales of VND13.57 trillion, down 7.4% year-on-year, and a loss of VND537 billion from business activities.

However, other profits of VND1.5 trillion lifted the company’s after-tax profit to VND748 billion, double the previous year.

Ending 2017, Vinalines had total assets of over VND28 trillion but its liabilities were up to VND20.2 trillion. The company still incurred cumulative losses of VND3.25 trillion.

In the first half of 2018, Vinalines recorded revenue of VND6.3 trillion and net profit of VND23.9 billion.

UPCoM is a mezzanine exchange established by HNX to encourage the participation of unlisted firms in the securities market, with a view for transfer onto the main market at a later stage.

Implementation of 18% GST in July and collision of Amber L in June caused vessels to lift bunkers elsewhere.

Both firms to complement ESG’s effort in the bunker fuel trading sector comprising more than 70 players, to ensure Singapore can meet the demands of the oil trading industry.