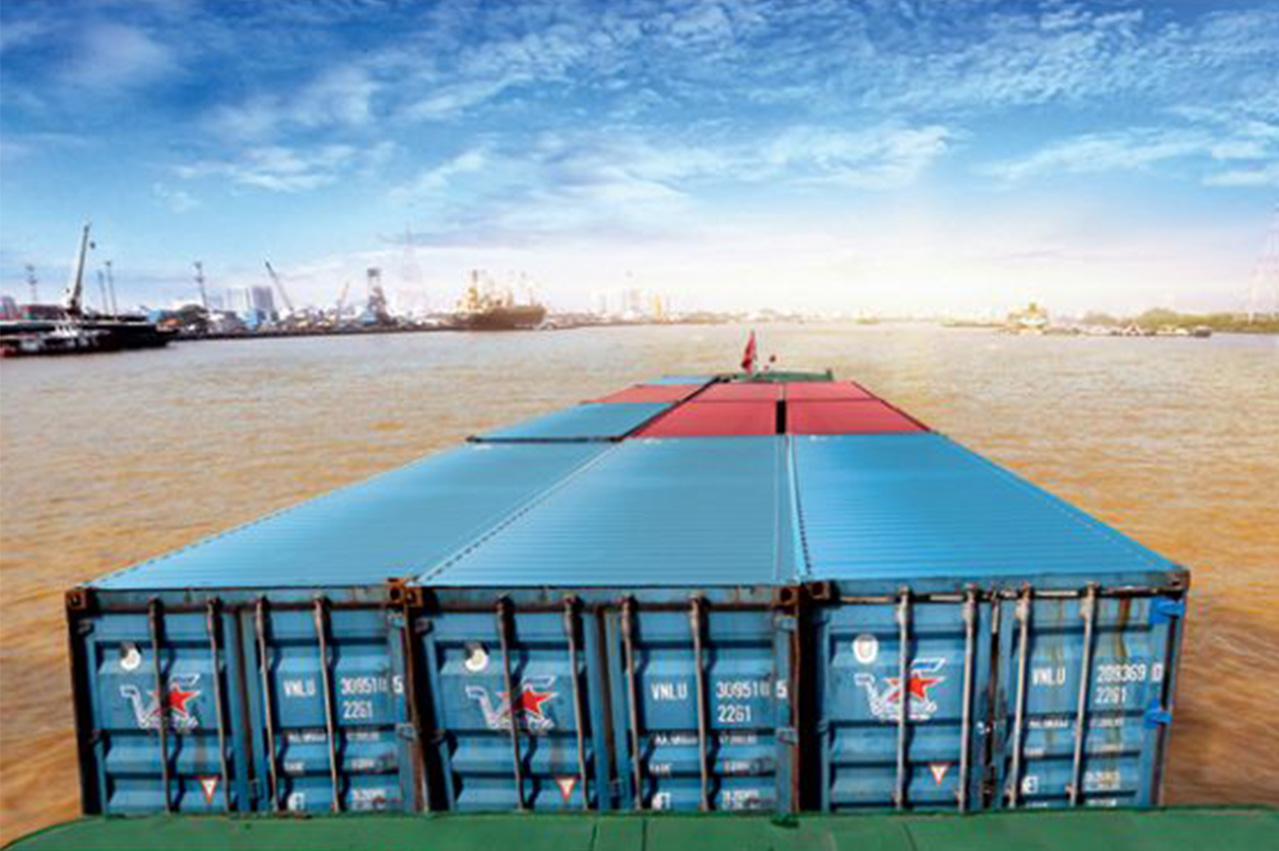 Vietnam state-owned shipping firm Vinalines is reportedly scheduled to hold an initial public offering (IPO) and operate as a joint-stock company in mid-2018, with the state holding a 65% share and expected chartered capital of $630 million.

The company will make changes in its organisation and management after the IPO to expand its access to capital markets and improve capacity and business efficiency.

“From being on the verge of bankruptcy five years ago with negative equity of over VND 5 trillion, Vinalines has transformed to be eligible for equitisation with total assets of over VND 18 trillion,” Nguyen Canh Tinh, acting general director of Vinalines, told Vietnam News.

Vinaline estimates total revenues of nearly VND 16 trillion in 2017; maritime service was the biggest contributor with VND 7.1 trillion in revenue while port operation and shipping services each accounted for more than VND 4.4 trillion.

Consolidated profit was estimated at VND 515 billion, the highest in the last five years since implementation of the restructuring process.

The application for Grant Thornton Singapore to become a judicial manager of Xihe Holdings and four of its subsidiaries will be heard on 13 November.

Whitstar was deployed in early September 2018 to operate along the east and south coast of UK.