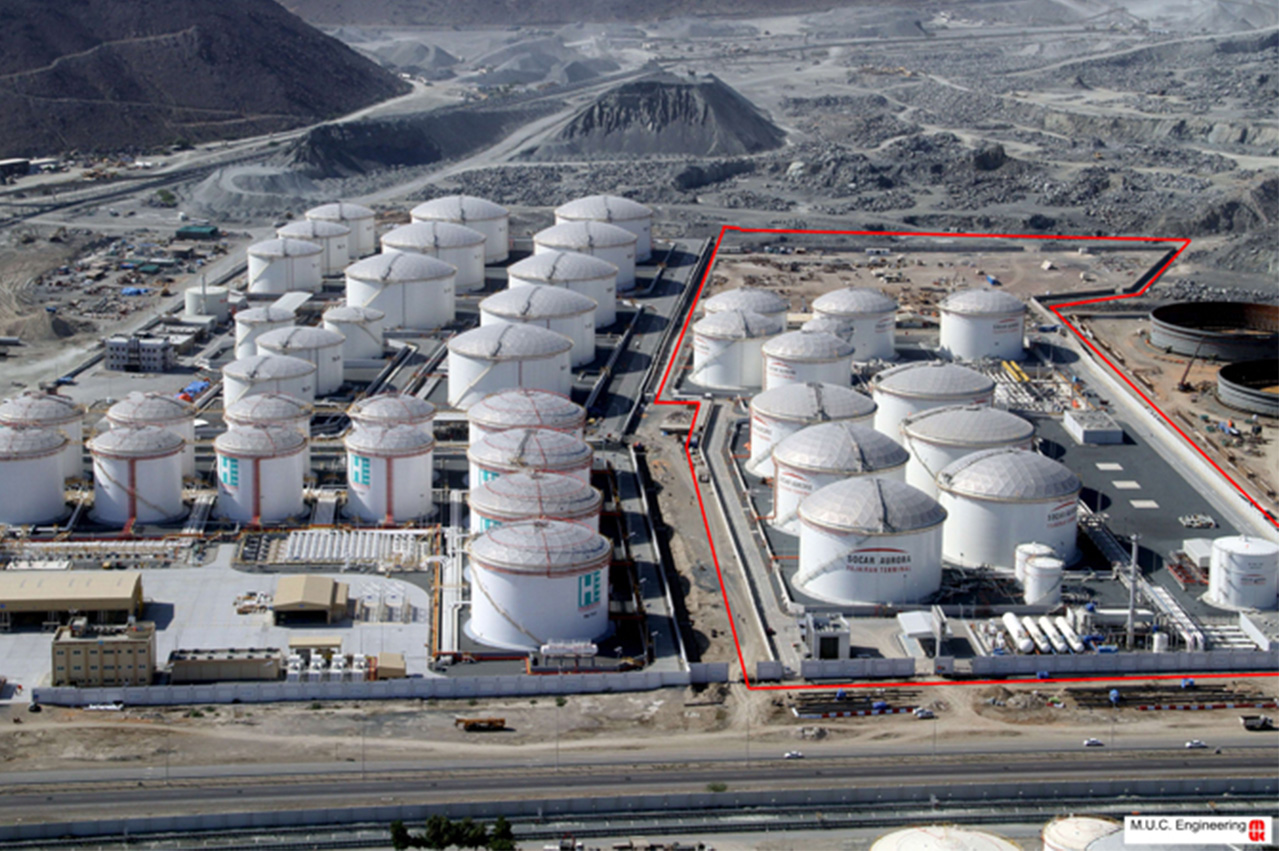 A check by Manifold Times on the official website of Prostar Capital showed SAFT under the investments column of the company.

SAFT is a refined petroleum products storage facility based in the Port of Fujairah in the UAE; the facility was commissioned in 2012 and comprises 352,000 cubic meters of storage across 14 tanks.

Prostar Capital, meanwhile, has a 40% stake in Fujairah Oil Terminal; the 1.2 million cubic meter capacity facility commended operations in early 2015 and is known to be among the largest independent crude oil terminals in the region.

After Singapore, Fujairah is the second largest bunkering port in the world.

Development in quick response to customer demand for future ammonia-fueled ships and to contribute to the safe introduction of ammonia as a bunker fuel.

Self-powered and wireless full-set device can achieve the long-term and maintenance-free detection of ammonia leakage during the ocean voyage.