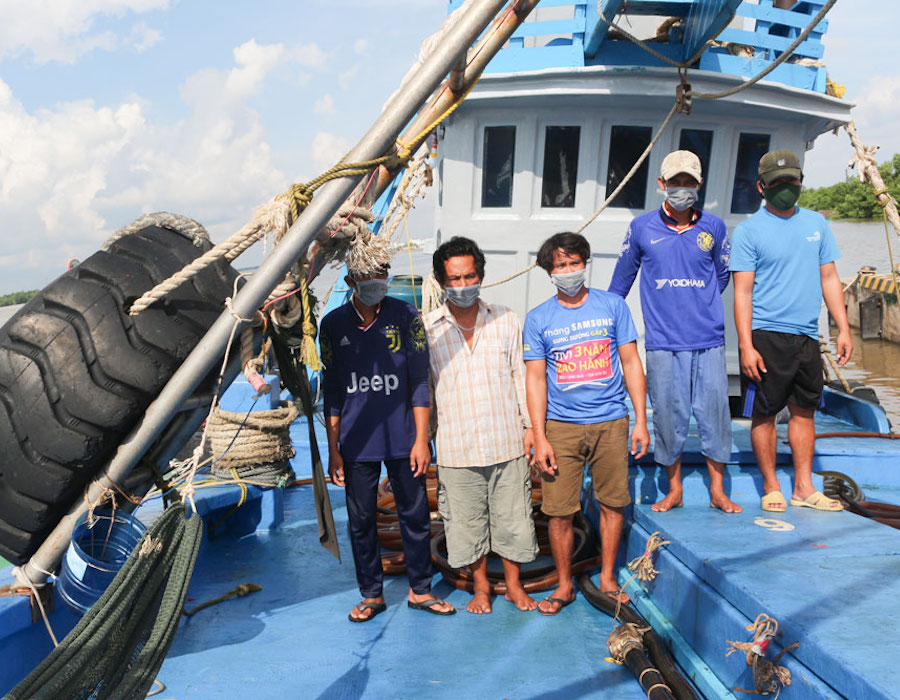 The Vietnam Coast Guard on Thursday (10 September) said the patrol team of the 4th Marine Police Zone Command have detained a vessel for carrying 70,000 litres of undocumented diesel oil.

The team was out on patrol on Monday (7 September) when they discovered vessel TG  91737TS around 9.45 am at the southwestern sea area.

During the initial investigations, the Captain of the vessel revealed that he was carrying 70,000 litres of diesel oil but could not produce the proper documents to verify the origin of the fuel.

The five crew members also did not possess the proper documentation or professional qualifications prescribed by law, said the coast guard.

The vessel was then escorted by the patrol team to the port of Fleet 421 (Nam Can, Ca Mau) for further investigations and to be dealt with in accordance with the law. 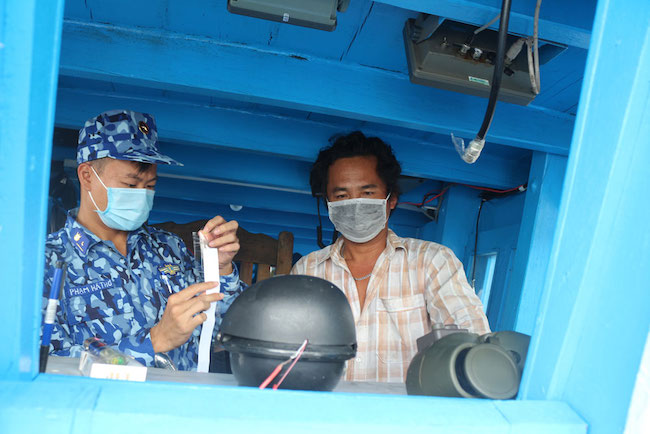 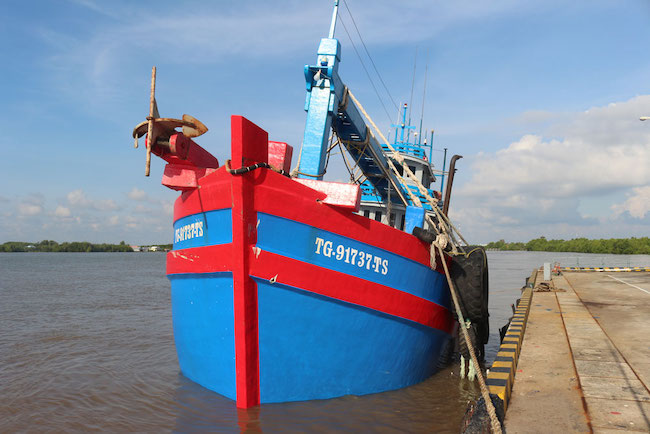 Captain who bought about 20,000 litres of fuel oil from a vessel and was unable to present documents.