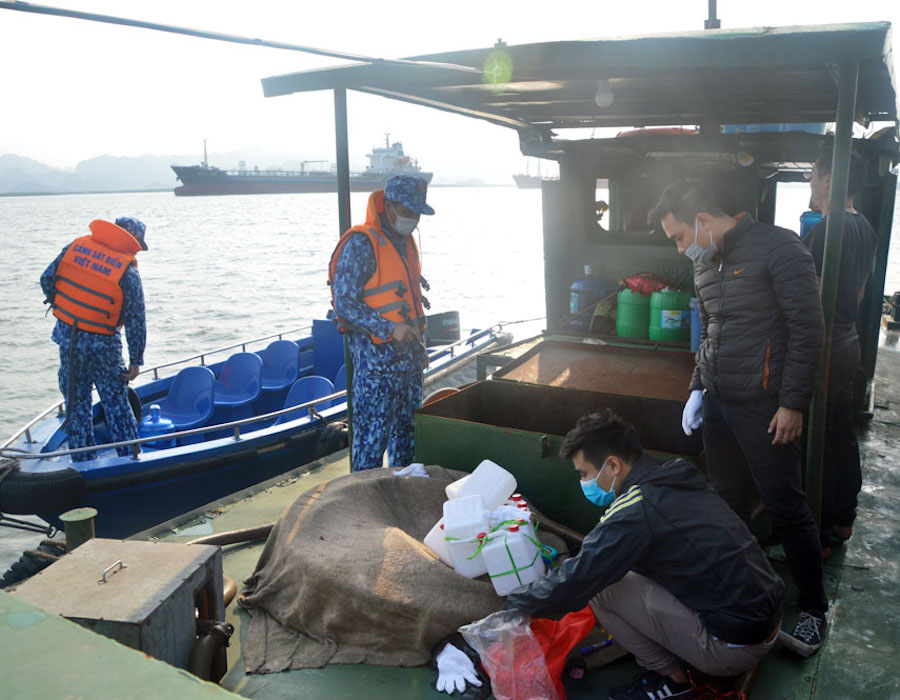 The patrol team was out on its inspection rounds on Tuesday, 23 February at 6.15 pm when they discovered the vessel behaving suspiciously at the coastal area at Hai Bong, Hai Phong.

Initial investigations revealed the vessel is allegedly owned by Hong Minh Petroleum Co with two crew members onboard, and the Master was unable to present the necessary invoices proving the legality of the diesel oil.

Marine Police Zone Command has detained the vessel and escorted it to Hai Phong wharf in order for the case to be dealt with in accordance with Vietnamese law.

A series of earlier Vietnamese Coast Guard arrests covered by Manifold Times in 2021are as follows:

Arrest was from information received from an air operation along the Straits of Melaka, where the ship was spotted off Kendi Island around 12.00 pm on Tuesday.

The application was filed on 18 September, and a hearing has been scheduled for 10.00 am on Friday (9 October) at the High Court of the Republic of Singapore.