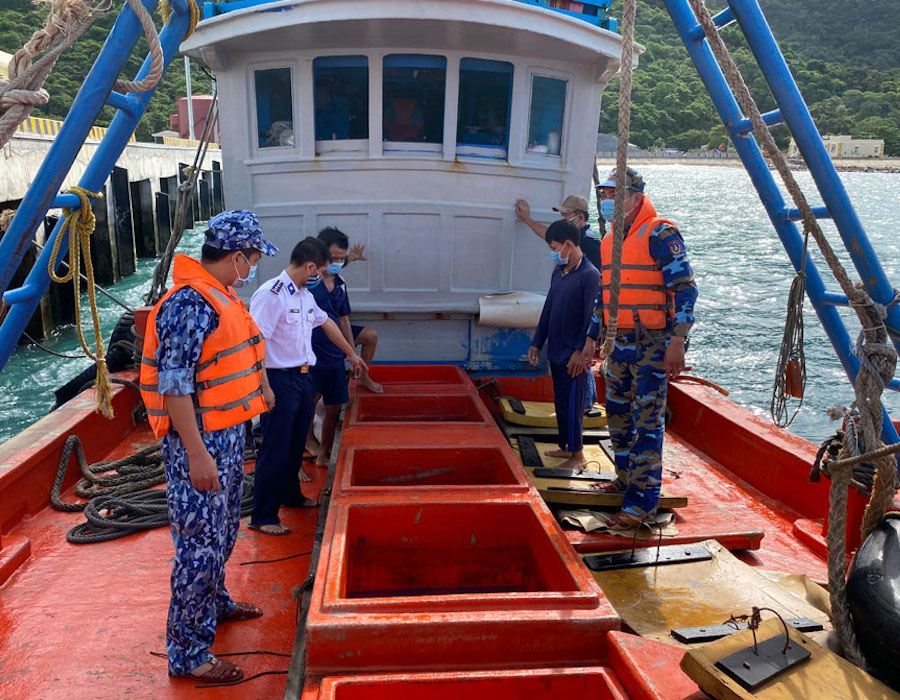 The Vietnam Coast Guard on Thursday (17 September) said the patrol team of the 3rd Marine Police Zone Command have detained a vessel for carrying 30,000 litres of undocumented diesel oil.

The team was out on patrol on Tuesday (15 September) when they discovered vessel TG 90959TS around 9.30 pm at the southwestern sea area.

This is the second offence for the same vessel which was detained in October 2019 for carrying 45,000 litres of illegal diesel oil by the coast guard.

During the initial investigations, the Captain of the vessel revealed that he was carrying 30,000 litres of diesel oil but could not produce the proper documents to verify the origin of the fuel.

The four crew members also did not possess the proper documentation or professional qualifications prescribed by law, said the coast guard.

The vessel was then escorted by the patrol team to the port of Squadron 33 in Con Dao for further investigations and to be dealt with in accordance with Vietnamese law. 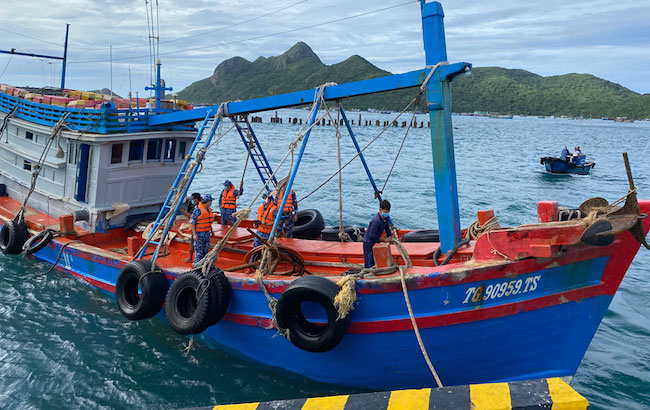