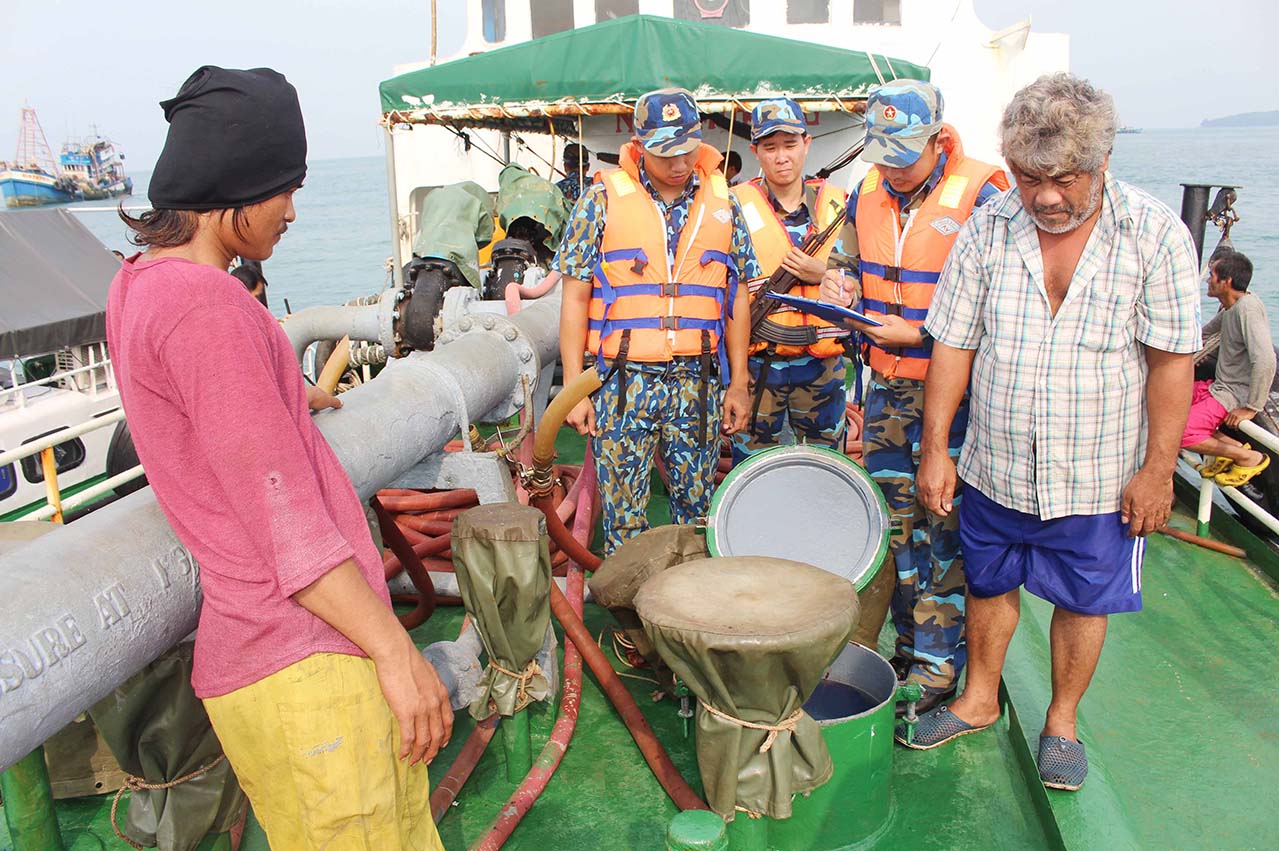 As such, the VCG escorted BPP3 to the port of Phu Quoc to conduct further investigations and verification.

Smuggling and trade fraud on Vietnam’s southwestern region has lately become increasingly complex, with the increasingly sophisticated tricks, due to the introduction of environmental protection tax increases for petrol and oil coming into effect on 1 January 2019, it adds.

Directors of the company said there was support from a number of lenders for the company to appoint joint provisional liquidators on a soft touch basis.

Tan Wee Beng falsified the invoices of DPRK companies, the names of the end buyers and in some cases, the destination ports on the invoices.