Skuld: Bunker contamination and the importance of timely intervention 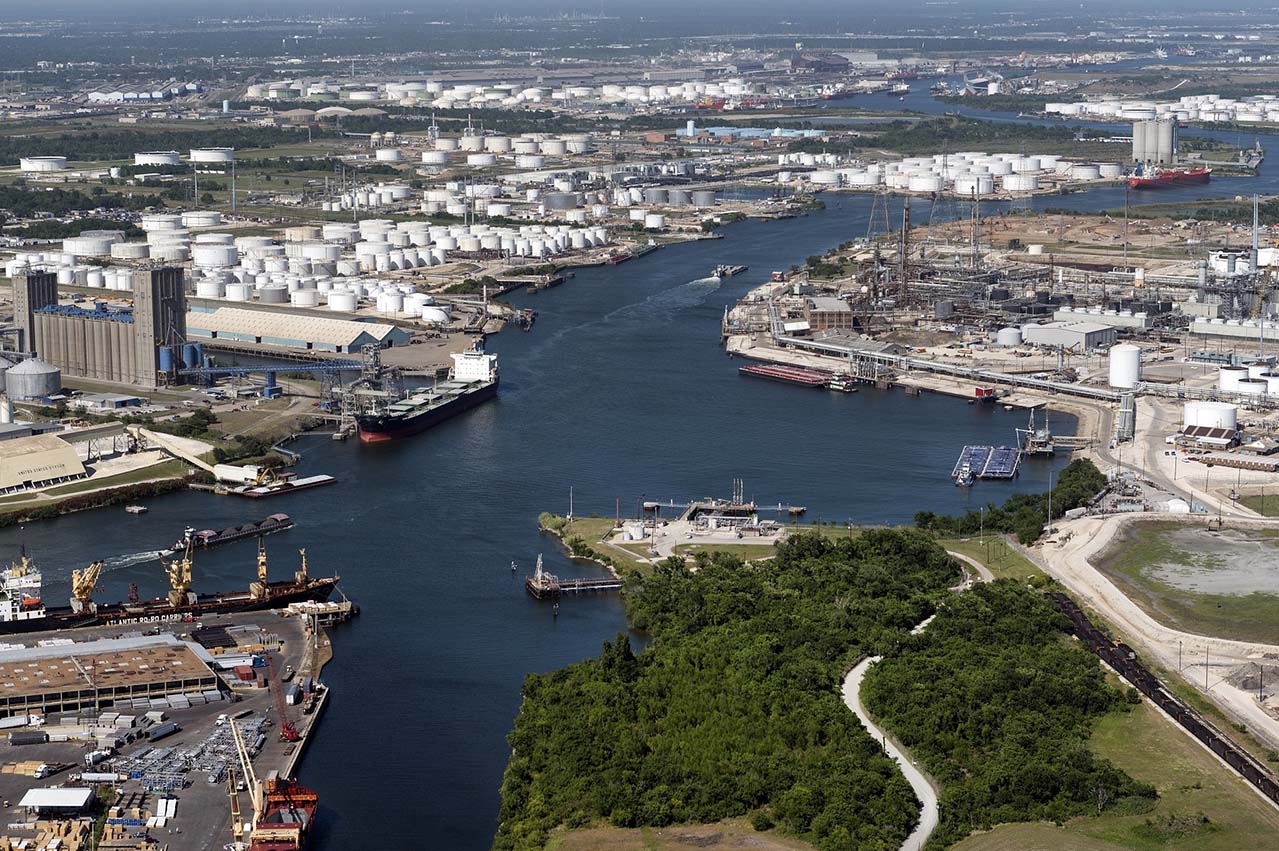 Mudit Singh, Skuld Oslo, wrote the following article ‘Bunker contamination: The importance of timely intervention’ in the December edition of Skuld Charterer, a quarterly newsletter for charterers and traders:

The shipping industry has previously faced problems with bunker contamination due to the presence of catalytic fines and is again experiencing similar issues. The culprit this time has been identified as phenols and fatty acids.

One theory is that these contaminants originate from refineries in the US Gulf. Irrespective of the origin, the contaminants have now been found in bunkers supplied as far as Singapore. The issues are compounded by the unavailability of competent testing facilities, the high cost of bunker analysis and long waiting times.

Generally, the contractual framework for the supply of bunkers addresses liabilities and obligations between various parties involved in the voyage. These contracts, however, do not address all the practical issues that shipowners, charterers and bunker suppliers may face when contaminants are discovered and the legal environment in which these parties operate will come into play.

Time is of essence

It is worth highlighting that timely identification of any issues with the bunkers is of prime importance, not only because of very short time bar provisions in the bunker supply contracts, but also to preserve evidence.

Shipowners may find themselves facing issues, such as disposal of the contaminated bunkers, as well as cleaning of bunker tanks and pipelines. If contaminated bunkers have been consumed, owners will need to identify any damage caused to the machinery and whether it relates to the bunkers. If there is any doubt as to the quality of bunkers supplied, shipowners should contact charterers and bunker suppliers as soon as possible and retain the samples collected during bunkering for further analysis. Our members and assureds should also notify Skuld immediately if any issues with the bunkers arise to ensure that the dedicated claims teams can intervene in a timely fashion.

When collecting samples, the parties should ensure that a sufficient quantity is collected from the delivery line during bunkering. A complete log of events (including but not limited to bunkering procedures, tanks, in which bunkers were received, pipeline layout etc.) and machinery records must be preserved.

It is often the time charterer who arranges for bunkers to be supplied to the vessel and enters into a supply contract with the bunker supplier. The charterer’s relationship with the shipowner is governed by the terms of the charterparty, which may include specific provisions concerning bunker quality. Usually reference is made to ISO 8217 standards (2005, 2010, 2012 or 2017 edition).

The physical supplier presents a Bunker Delivery Note to the vessel, which, amongst other things, confirms the quantity and quality of the bunkers supplied. This document usually incorporates the physical supplier’s terms, which are likely to be in their favour.

Although the charterer is the contracting party ordering and usually also paying for bunkers, they have little control on the actual supply process. It is highly unlikely that they will be able to collect and retain representative samples, as this is done by the supplying barge and/or the receiving vessel. Additionally, by the time a problem with the bunkers is identified, the contractual time bar in the supply contract may have already passed.

If the charterer is the Carrier under the bills of lading, they may face considerable cargo claims arising from the delay, especially if the cargo is of a perishable nature. They may also be exposed to commercial pressure from other contractual parties to complete the voyage as early as possible and face claims for breach of contract should they fail to do so.

Further, if the vessel suffers machinery failure and the owner decides to declare General Average, the charterer may be required to provide security for their portion of the adjustment.

As can be seen from the above, there are numerous risks charterers may be exposed to, should the bunkers supplied to the vessel turn out to be contaminated. Moreover, the issues are not limited to treating or removal of contaminated bunkers and are exacerbated by the practical difficulties of positively identifying the presence of phenols and fatty acids.

Although the owner will have more control over the supply, sampling and testing of the bunkers, they may find it difficult to enforce rights under their charterparty due to competing jurisdictional issues. It is therefore important that owners involve experts and preserve as much evidence as possible. This will ensure that contamination issues are identified quickly and accurately. It is crucial that correct and representative samples are clearly identified and analysed.

The owner’s obligations under the bills of lading will continue whilst the parties look for a solution to handle the contaminated bunkers. At the same time, owners may face claims for unseaworthiness, as the vessel may not have sufficient bunkers to execute the intended voyage. An expert’s advice will be invaluable and Skuld can assist in this regard.

It is in the common interest of the parties involved that a solution to the contaminated bunkers is executed as soon as possible – whether it be onboard treatment with additives, offloading or any other solution agreed between the owner, charterer and supplier. Co-operation between all parties is crucial to mitigate damages and avoid disputes about title to the bunkers and associated costs.

How Skuld can assist

In bunker contamination cases, it is critical to establish whether the bunkers are in fact off specification (on ISO 8217 or other parameters) and deal with time constraints and a raft of costs and claims that may arise.

Skuld offers a wide range of insurance products including owners’ and charterers’ P&I and FD&D cover, which allows us to assist charterers and owners in dealing with the fallout of contaminated bunkers being supplied to the vessel.

Our underwriting team will provide tailormade solutions, and Skuld’s claims handlers and technical managers are well placed to respond to such incidents.

We encourage our members to contact us as soon as they experience problems with contaminated bunkers. Timely intervention can save valuable time and costs.

Should you have any comments or questions, then please do not hesitate to contact us at any time.

On behalf of your Skuld team of underwriters and claims handlers who serve our charterers and traders 24/7/365.

A patrol vessel found the tanker anchored at about 4.6 nautical miles southeast of Tanjung Piai, Johor.

Assistant boson who was earlier charged over tampering of MFM testified as witness to the case at the State Courts of Singapore on Monday.