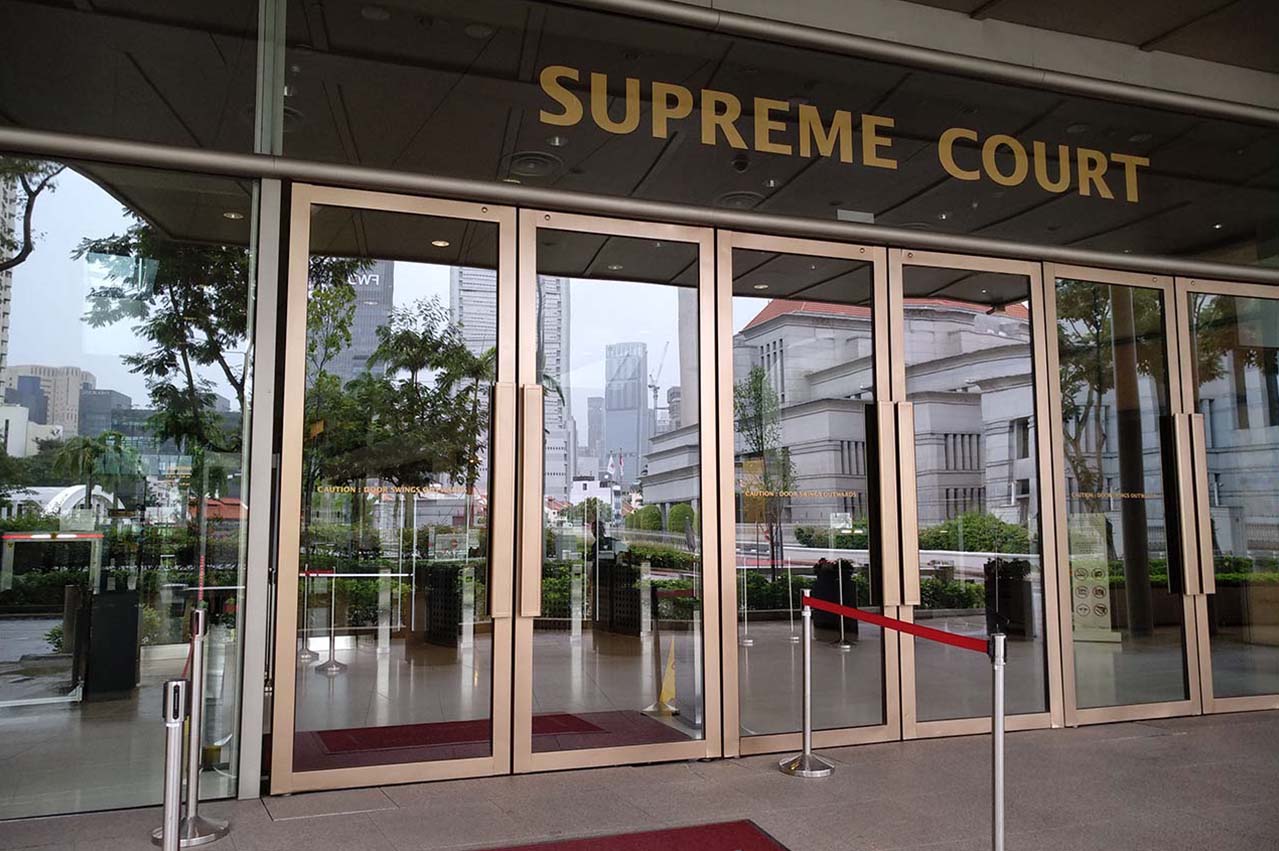 Former Singapore bunker supplier and bunker craft operator Vermont UM Bunkering Pte Ltd has made an application to the High Court of the Republic of Singapore to wind up the company, according to a legal document obtained by Manifold Times.

A pre-trial conference regarding the application filed on 19 July was heard at the Singapore court in the week ended 1 September 2019.

Business advisory firm FTI Consulting has been appointed a liquidator of the company.

MPA on April 2016 revoked the bunker supplier and bunker craft operator licences of Vermont Bunkering due to discrepancies and wrongful declarations in the records kept on board their bunker tankers.

Following, the Directors of Vermont UM Bunkering were both charged by Singapore’s Corrupt Practices Investigation Bureau (CPIB) in November 2017 for cheating and criminal breach of trust offences under the Penal Code.

Earlier in 2018, Malayan Banking Berhad sought to liquidate a total USD $38.3 million under Mortgagee’s Claim from Vermont UM Shipping which is believed to be the owner and operator of the Angel Sun, Angel Star, Angel Moon and Ansheng.

The four bunkering tankers were arrested at Singapore port on 2 April, 2018.

In January 2019, creditor Goldsland Holdings Company Limited initiated a US $22.44 million claim from Vermont UM Bunkering; which was being defended by Directors of the latter.

Copies of the notice of the meeting of creditors of the companies have been circulated to the creditors by post and/or email, says liquidators.