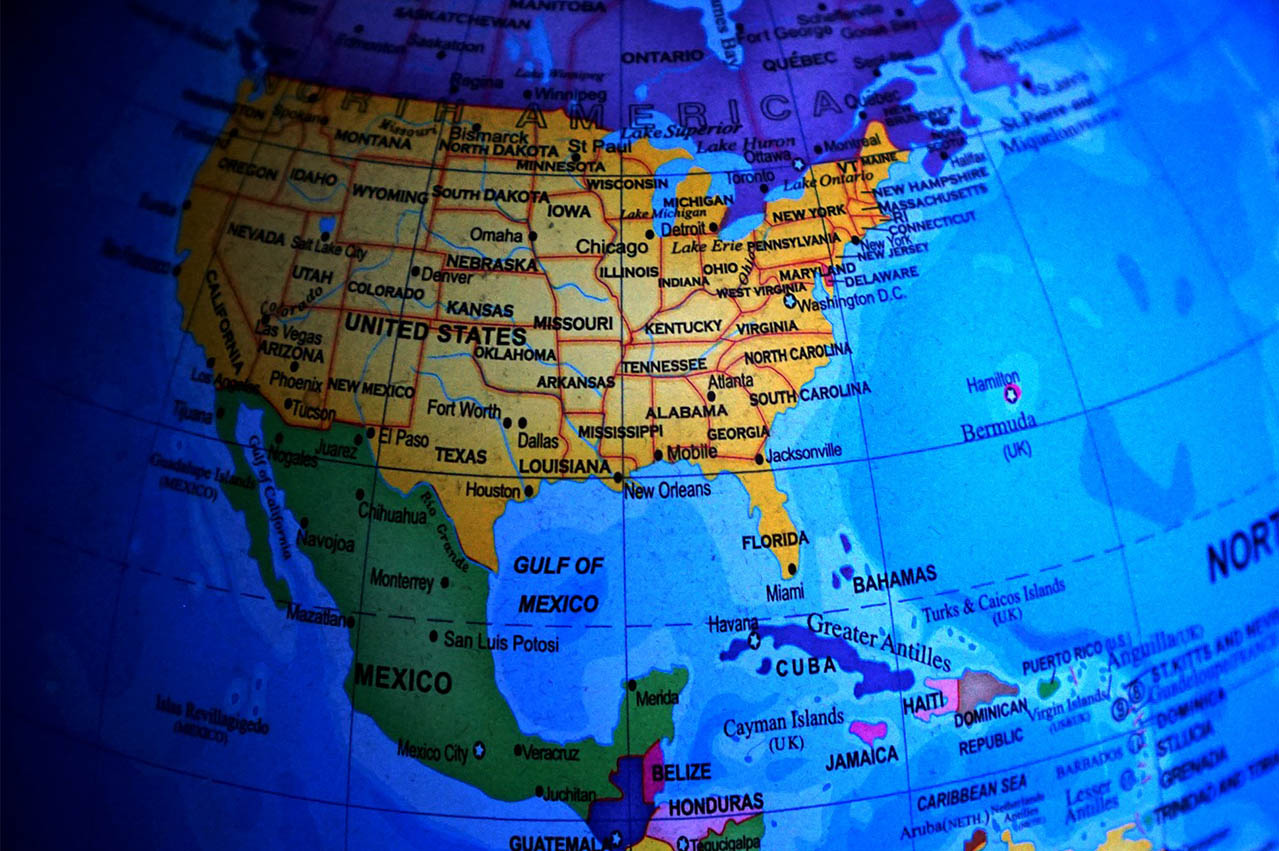 The US Environmental Protection Agency (EPA) is planning to host a workshop on 30 July to discuss the impacts of compliance with the emission control area (ECA) fuel sulphur limits on U.S. coastal shipping industry.

The meeting revolves around Senate Report 114-281 (June 16, 2016) which suggested an ECA exemption for certain vessels due to negative impacts of the ECA.

“The Committee is concerned the mandate for fuel with a sulphur content of 0.1% in the North American Emission Control Area is having a disproportionately negative impact on vessels which have engines that generate less than 32,000 horsepower [and] this impact may cause some shippers to shift from marine based transport to less efficient, higher emitting modes,” says the report.

“To avoid negative environmental consequences and modal shifting, the Committee directs the Agency to consider exempting vessels with engines that generate less than 32,000 horsepower and operate more than 50 miles from the coastline.”

In response, EPA intends to perform a study of the economic impacts of compliance with the North American ECA fuel sulphur limits on coastal shipping.

The study will be based on the approach the Agency used for a similar study carried out in 2012 examining the impacts of the application of the ECA fuel sulphur limits on the Great Lakes shipping industry.

“Stakeholder input also will be important for essential data, including ship characteristics.”

A notice of the workshop can be found here.

Advises on steps shipowners and operators to take for compliance of the new rule effective Jan 2019.

‘Any delay let people suffer longer than necessary and that is not acceptable at all,’ says NABU.