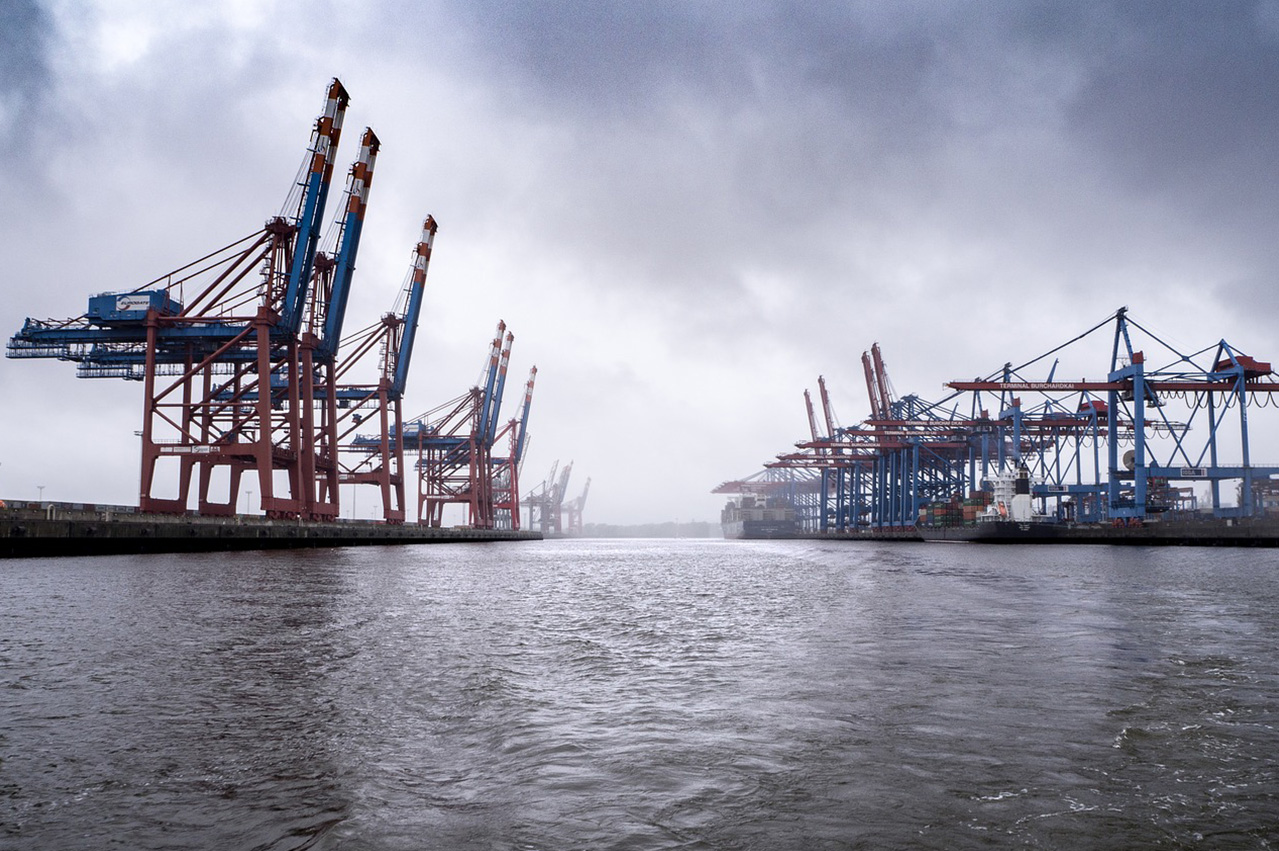 It referred to a prior notice issued by China Ministry of Transport (MOT) on December 2, 2015 requiring berthed ships at selected ports to consume bunker fuel with a sulphur content of below 0.50% from January 1, 2018.

The vessels are required to use the fuel for the entire duration of the berthing period; excluding one hour after berthing and one hour before departure.

The three regions are as follows: