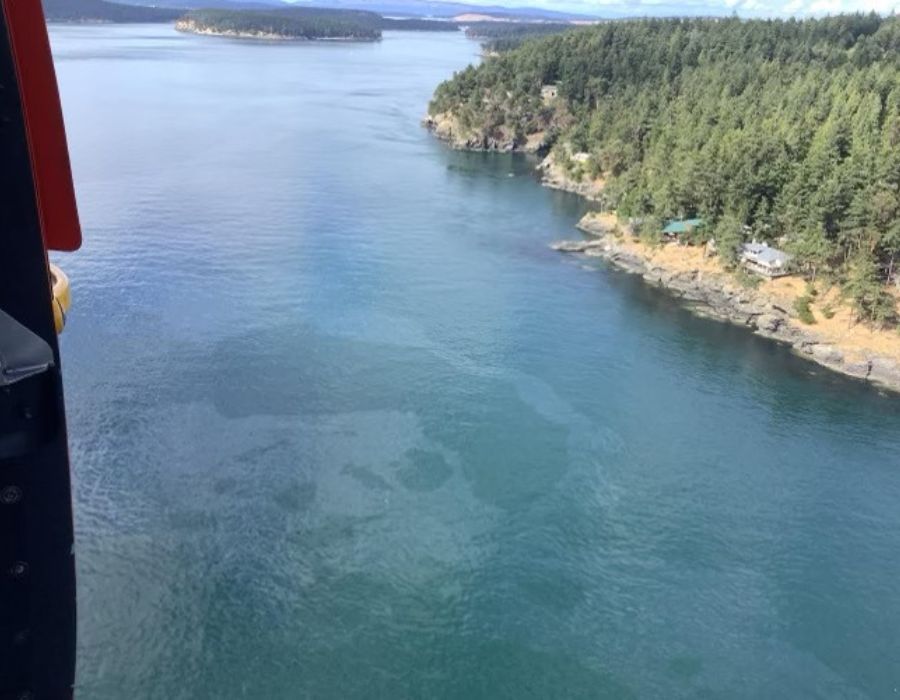 The US Coast Guard and partner agencies activated a unified command to continue coordinated response after a bunker spill incident occurred west of San Juan Island, Washington on 13 August, it said on Sunday (14 August).

After the fishing vessel Aleutian Isle sank in the vicinity of Sunset Point, a sheen was observed spanning more than two miles and was reported to have entered Canadian waters.

The vessel was reported to have approximately 2,500 gallons of diesel fuel and a combined 100 gallons of hydraulic fluid and lubricant oil aboard. The maximum capacity of the fuel tank is 4,000 gallons. The vessel continues to release small amounts of diesel, according to the US Coast Guard. 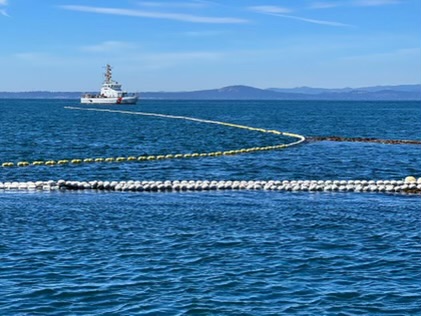 Coast Guard crews, along with personnel from National Oceanic and Atmospheric Administration, The Whale Museum and Sound Watch program remained on scene utilising underwater hydrophone acoustics to monitor the affected area and surrounding waters for any marine mammal activity with particular focus on the Southern Resident Killer Whale (SRKW) population.

The Coast Guard Cutter Swordfish is on scene to manage vessel traffic surrounding the area and enforce laws and regulations to protect marine species.

“The vessel now lies at a depth of more than 100 feet of water. This and other factors are being taken into account as dive and salvage personnel develop a plan of action which must be approved by the unified command,” added the US Coast Guard.

Divers are working to plug the vents on the sunken vessel to stop the release of diesel fuel before they begin lightering operations to remove the remaining fuel from the vessel. 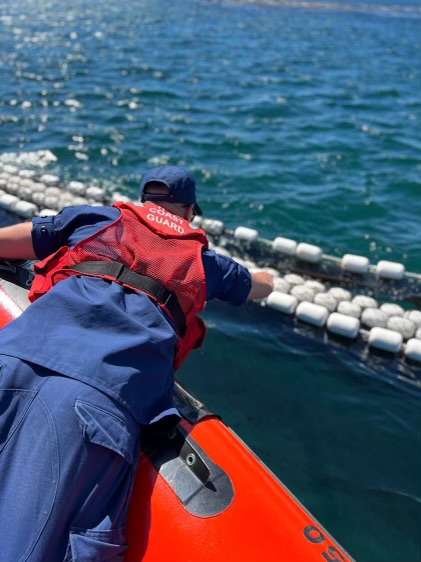 According to the latest update by US Coast Guard Pacific Northwest on 16 August, divers could not initially locate the vessel despite previous side-scan sonar having located the boat.

“In the past 36 hours the vessel has shifted positions and is now located in waters round 200′ in depth. This presents additional logistical challenges that the on scene dive team is working to resolve,” it said in a social media post.

“One of the nets that had been attached to the Aleutian Isle when it sank has floated free and crews have marked its positions and will be working to extract it from the water tomorrow.”

Some collaborations include streamlining and enabling payment transactions in maritime services to expedite end-to-end payment life cycles in the MOU, it said.

US Gulf Coast and Caribbean supply operations will be supported by the oil/chemical tanker Mt Morholmen, a new addition to Vitol Bunker’s fleet.