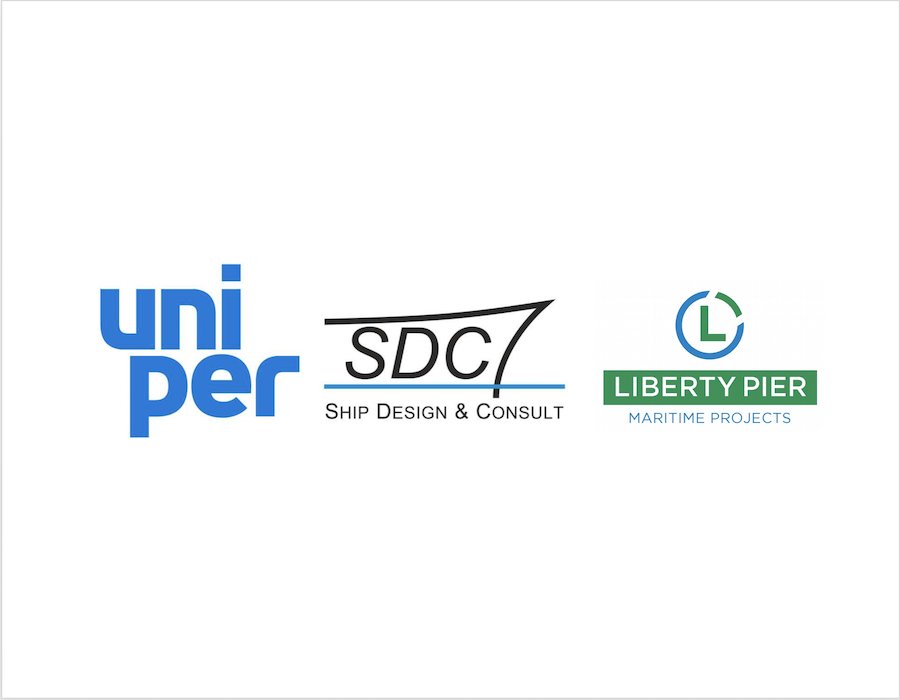 Germany-based international energy company Uniper on Tuesday (9 March) said it is now working together with the shipping service provider Liberty Pier Maritime Projects and the engineering firm SDC (Ship Design & Consult) to establish green methanol on the market as a sustainable and carbon-neutral marine fuel.

As a hydrogen carrier, green methanol is easier to transport and store than green hydrogen. It burns clean, is liquid at ambient temperatures and pressures and is also biodegradable.

Green methanol is carbon-neutral overall, as it is produced using hydrogen from renewable sources and CO2 from the atmosphere via a biological feedstock or direct air capture.

As for many other sectors, the challenges of climate change are becoming increasingly important for the maritime industry. According to a 2017 report by the ICCT (International Council on Clean Transportation), global CO2 emissions from shipping amounted to about 932 million tons in 2015.

As a result, international and national regulators, on the one hand, are setting new and ambitious standards and limits, particularly for allowable emissions from shipping – for example, the IMO (International Maritime Organization) has set a reduction target of 70% by 2050 compared to 2008;— on the other hand, the maritime industry and energy companies are also pursuing sustainable marine fuels of their own accord.

On this basis, green methanol is seen as a sensible solution for decarbonization, both for European coastal shipping and international deep sea shipping. It can also be used for specialist applications, such as cruise ships and inland navigation.

The GMC will develop the infrastructure and logistics framework needed to supply methanol in Europe and establish the relevant shipping requirements. A medium-term goal of the GMC is to build ships that can burn green methanol in their engines. The project will initially focus on European coastal shipping using ships with a load capacity of 5,300 and 8,300 tonnes and container feeders.

The three companies have committed to using a completely digitalized and transparent approach to their collaboration, allowing them to forge ahead with the project in accordance with the Poseidon Principles and ESG principles.

“Providing and using green methanol as a fuel for the maritime industry is a logical step in the implementation of our hydrogen strategy within the wider framework of our decarbonization efforts. With Liberty Pier and SDC, we have gained two experienced and knowledgeable partners from the maritime industry who want to collaborate with us to establish green methanol as a maritime fuel on the market,” said David Bryson, COO Uniper SE.

“Working with Uniper and SDC in an open collaboration reflects the current requirements for European short-sea shipping — all parties involved, from suppliers, tonnage providers and regulators through asset providers and shipping agents, need to work together to further develop and modernize this sector,” added Dietrich Schulz, CEO Liberty Pier.

“The targets for reducing CO2 emissions in shipping can be implemented rapidly and economically if we start with the technology on board and use green methanol as fuel, “said Michael Wächter, Managing Director SDC.

Report provides information for industry stakeholders including shipowners, shipyards, and equipment companies for the construction of ammonia-fueled ships.