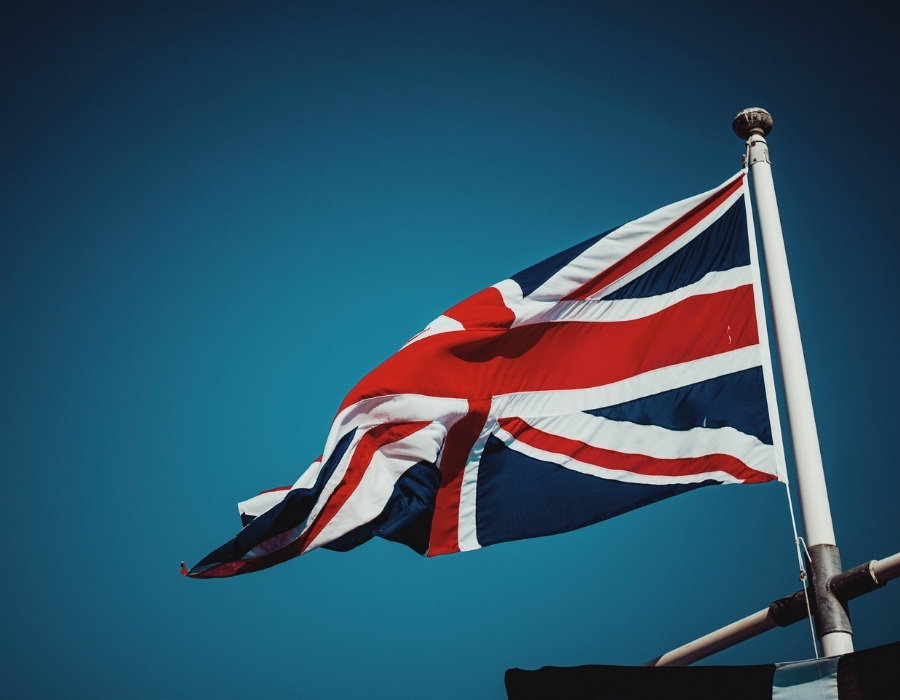 The UK Department for Transport (DfT), through its UK Maritime Coastguard Agency (UKMCA), has set a target date for passing the Merchant Shipping (Nuclear Ships) Regulations into law, according to UK-based maritime and technology innovation company Core Power on Wednesday (24 August).

The current legislative timetable will see the regulations enter force on 22 November 2022.

The Regulations will transpose Chapter VIII in the Annex to the International Convention for Safety of Life at Sea, 1974 (‘SOLAS’) together with the Safety Code for Nuclear Ships (res. A.491.XII) into UK law.

“This is an important milestone in the regulatory progress for New Nuclear in Maritime,” said Mikal Boe, Founder and CEO of CORE POWER.

The regulations will be discussed at the CORE POWER ‘New Nuclear for Maritime’ Conference on the 19 September in London.

The UKMCA conducted an extensive consultation with members of the UK maritime sector during 2021 and concluded that there is an appetite for nuclear ships over the next 10 years with growing interest for nuclear propulsion for large ocean-going vessels.

The potential for nuclear propulsion for commercial vessels has been widely discussed with growing interest recently.

Manifold Times recently reported that the US Government awarded a contract to classification society ABS to research barriers to the adoption of advanced nuclear propulsion on commercial vessels.

Manifold Times also featured an article by the Institute for Energy Technology elaborating on the potential for thorium, a source of nuclear power, as an alternative fuel for ships to propel shipping towards a zero emission future.

‘Renewable Natural Gas when used in our fleet in conjunction with traditional natural gas, will allow us to move towards our emissions reduction goals,’ says Harley Penner, Director at Seaspan.

A final meeting of the company will be held on 28 May 2021 to show the manner in which the winding up has been conducted and the property disposed of.