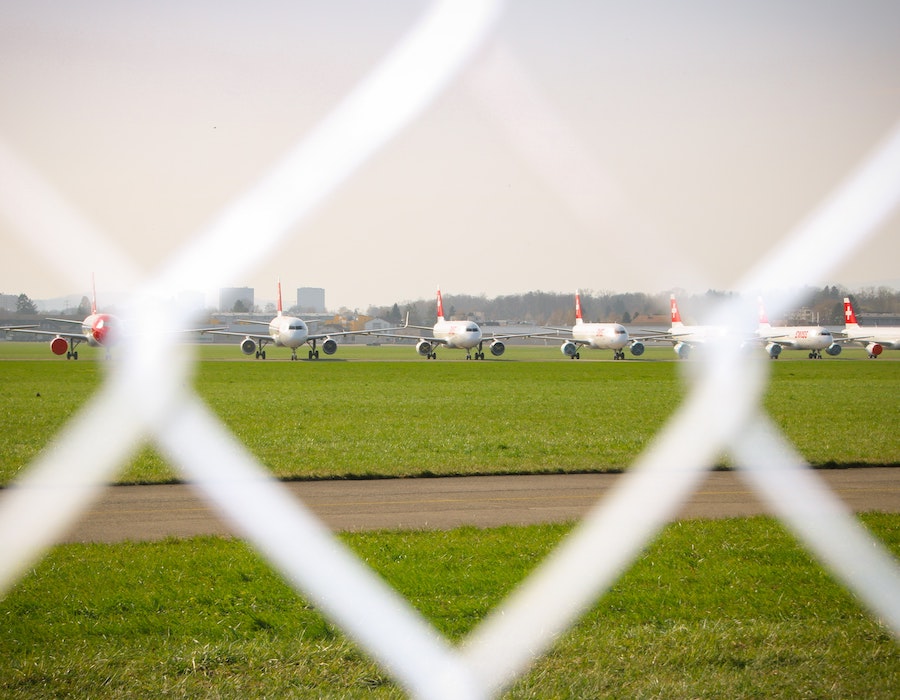 The UK P&I Club on Wednesday (23 September) published an article alerting the maritime industry to the troubles associated with the current practice of using jet and automotive fuels in blending marine fuels as well as some practical advice on what to look out for when testing bunker fuels onboard; it was written by the Director of Risk Assessment, Ansuman Ghosh.

Reflecting on the destruction of demand the aviation and automobile industries have suffered in the wake of the pandemic it is widely acknowledged that jet and automotive fuels are now being utilised for blending marine fuels. A significant uptick in low flash-point irregularities resulting in ‘off-spec’ fuel are being observed in VLSFO and MGO in Singapore and in a few cases in the Middle East. In VLSFO, the prime indication of this new practise is a general reduction in viscosity and density.

By way of a reminder, flash-point is the lowest temperature at which fuel gives off enough vapour to form an ignitable mixture in air, near the surface of the liquid. The lower the flash point, the easier it is to ignite the fuel. SOLAS recognises this potential danger and prescribes a flash-point lower limit for marine fuel of 60°C . Anything lower is strictly not permitted. Fuel found with a lower flash point, loaded on board or otherwise, is deemed unsafe and will result in statutory non-compliance.

It is imperative that proper testing is carried out and any potential problems with the fuel notified to the bunker suppliers without delay. From our experience, bunkers found with a flash-point slightly below 60°C (57°C or higher) will often improve, as the lighter fractions evaporate naturally. In certain cases blending with another fuel batch to raise the flashpoint might be a possible solution. This decision can be taken after considering all risks such as fuel compatibility, complications of blending on-board and the statutory requirements to be followed in a blending process.

However, if none of the options are viable, the bunkers will have to be discharged ashore.

Pacific Green Technologies informs on the issues of using LNG as a marine fuel by the shipping industry.

Bunker fuels are being stored for extended times which could jeopardise its quality if not monitored accordingly; routine testing and monitoring can alleviate risks.