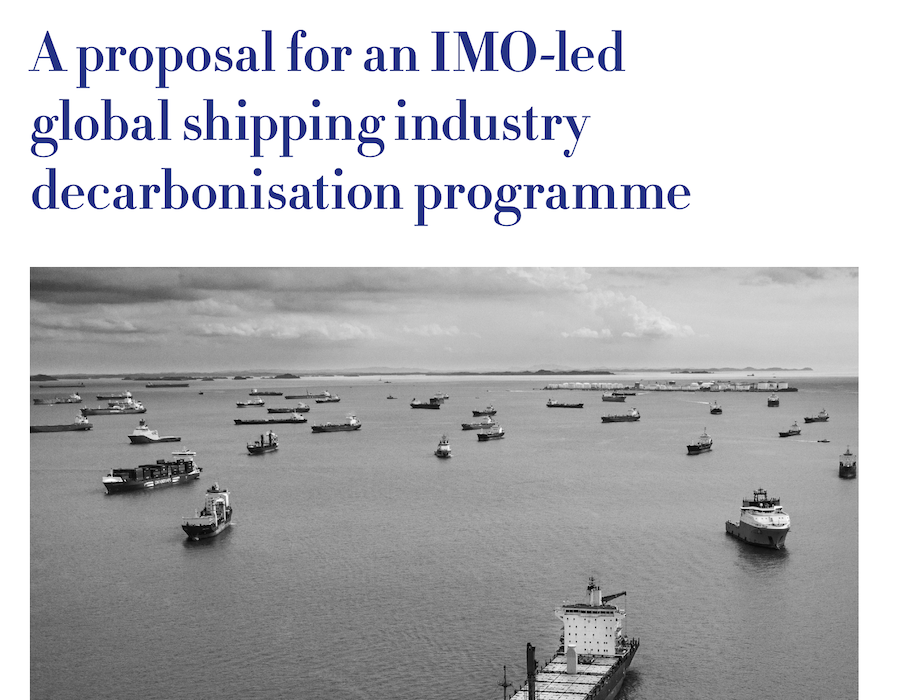 Singapore- based multinational commodity trading company Trafigura Pte Ltd has on Friday (25 September) published a paper proposing the International Maritime Organisation introduce a carbon levy of between USD 250 and USD 300 per metric tonne of CO2 equivalent on shipping fuels, in order to make zero- and low-carbon fuels more economically viable and more competitive.

The IMO’s current goal is to halve the maritime sector’s greenhouse gas output by 2050 against 2008 levels.

If left unchecked, global emissions from shipping could balloon by up to 130% by 2050, compared to 2008 levels, said Trafigura.

“We believe that only through the introduction of a significant levy on carbon-intensive fuels can sufficient progress be made towards the decarbonisation of the global shipping industry,” said Trafigura in its research paper.

The system would be overseen by the IMO and would involve charging a levy on carbon-intensive fuels and subsidising low- and zero-carbon fuels.

“In addition to subsidising zero- or low-carbon fuels, the revenue raised from this levy could be partly used to fund further research and development into alternative fuels,” it added.

The company is responsible for more than 4,000 voyages each year, and it notes that a carbon levy will have an immediate effect on shipping costs which companies – including its own – would bear.

This increase in operational costs will spur charterers to change behaviour to reduce emissions, charter more efficient ships and switch to lower carbon fuels, it explained.

“It is now time to put a price on carbon emissions in the shipping industry in the form of a global, mandatory industry levy,” noted Trafigura.

A full copy of Trafigura’s report is available for download here.

The oil and bunkering firm recorded a USD 328.82 million net loss for operations in FY 2019, showed results released on Friday.