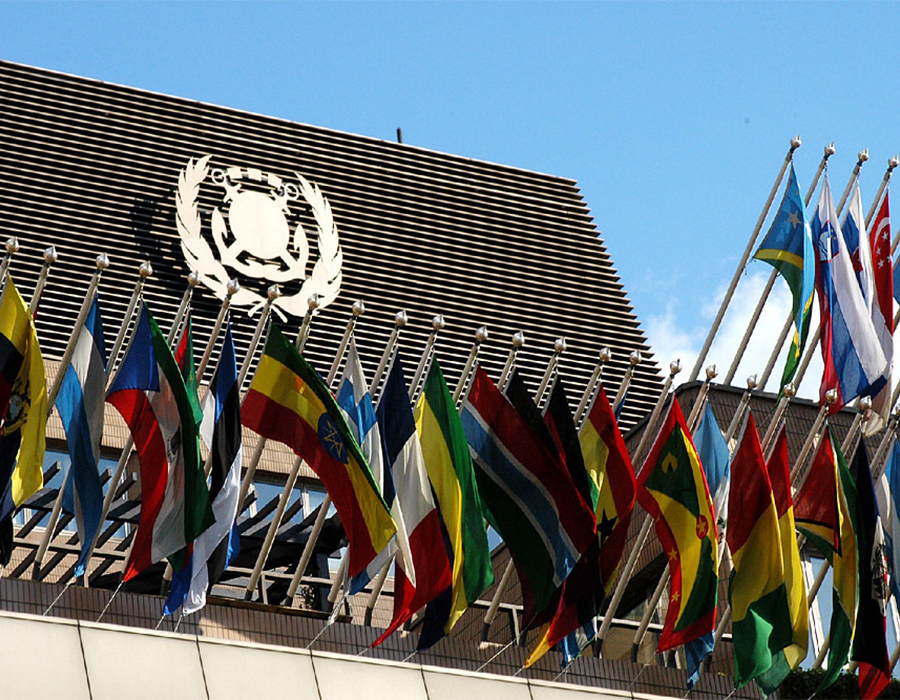 Delivering his address in front of 700 guests, including the IMO Secretary-General Kitack Lim, John Denholm said:

“If we are to achieve this we need that market based measure to drive the change and we need it now as the ships we build in 2030 are going to be part of the fleet in 2050.

“Secretary General, in recent months you have talked about what needs to happen and I urge you now to show bravery and leadership and convince everyone of the urgency – and give us the market based measure that will drive the change.

“A market based measure is not about raising revenue it is about driving change and if the system adopted takes money out of the equation it is simply going to mean that the cost of the change is going to be greater.

“I therefore urge the industry and member states to put aside self interest and help the IMO find a solution that they can implement that will drive the change to net zero.”

Because of the lack of progress at IMO, member nations are now losing faith in IMO’s ability to put in place a global measure and are planning to implement their own measures.

“Minister, I know it must be tempting to follow the route that Europe is taking to establish a regional Emission Trading Scheme as the money this would raise would help reduce the budget deficit.

“It all sounds terribly simple tax half the emissions of a ship arriving in the UK but the devil is in the detail. A container ship will only discharge part of its cargo in the UK and this cargo will have been loaded at multiple ports along the way.

“Please don’t be tempted! It is not simple a plethora of regional market based measures would put a terrible burden on our industry, depress trade and would inevitably be inequitable.

“Instead we ask you to campaign against nations setting up regional or national market based measures.”

Announcement was made by Sun Hougang, Executive Director of the Marine Fuel Industry Committee of the China Petroleum Circulation Association.

A lender had issued a letter of demand on 11 May 2020 for USD 12.6 million to be paid within 10 business days; Heliconia Capital considers potential investment into PIL.

Agreement will evaluate and develop a potential MSAR project at one of the counterparty's refineries.

Shengli refinery started planning the production of low sulphur marine fuel to overcome the downturn in oil markets caused by the COVID-19 pandemic in early 2020.

Lim family owns 41% of Universal Terminal through Universal Group Holdings, and other stakeholders include PetroChina International and MAIF Investments.