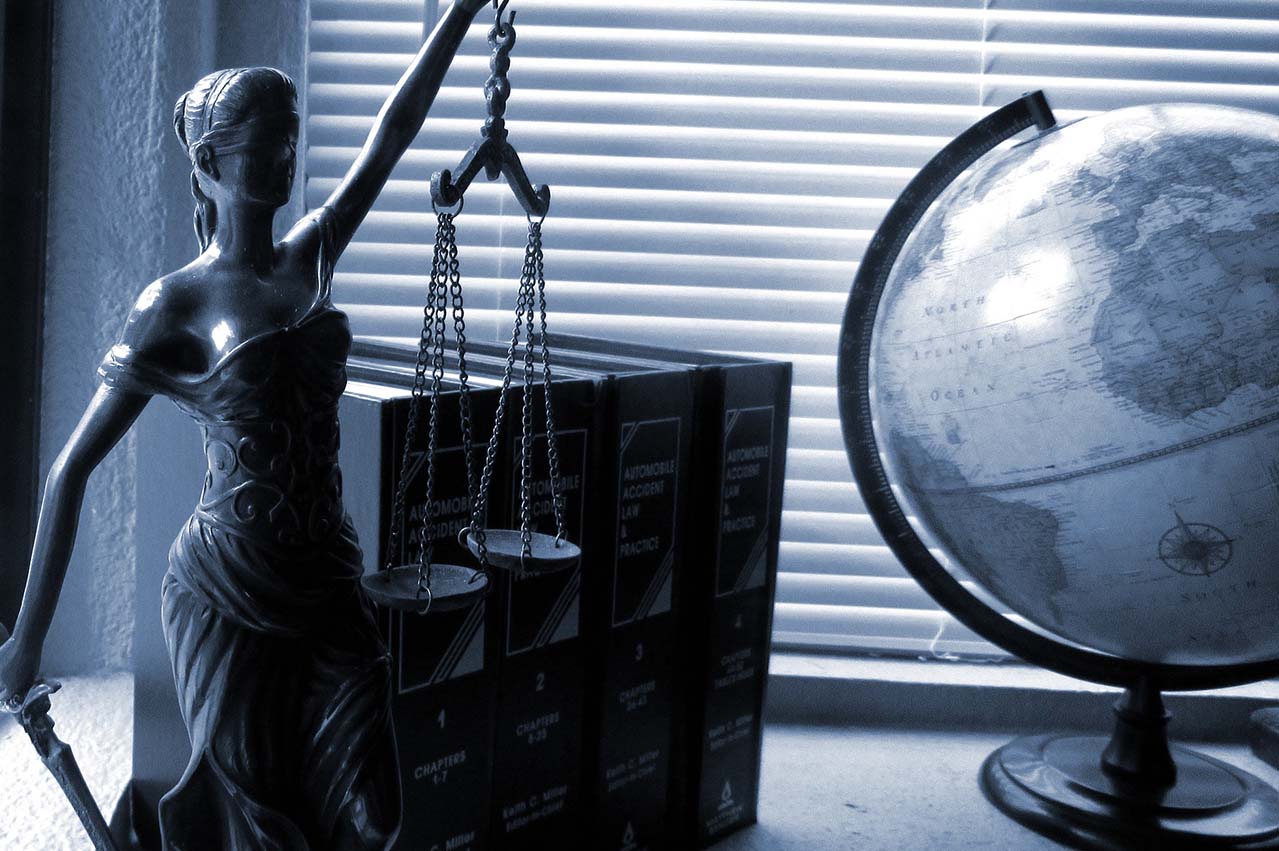 The shipping firm submitted a lawsuit against WFS on 27 June at the U.S. District Court for the Southern District of Florida, explaining it contracted WFS on September 21, 2016 to provide between 3,500 to 4,200 metric tonnes of HS RMG 380 grade fuel to the M/V UASC JILFAR at the port of Kavkaz, Russia.

Following, the M/V UASC JILFAR received fuel through a local supplier at the Russian port on September 28, 2016.

“However, the marine fuel provided to the vessel by WFS was not in accordance with the quality specifications agreed upon between WFS and UASC and due to the off-spec condition of the fuel it had to be removed from the vessel’s fuel tanks in order to prevent damage to the vessel’s engines; UASC bore the costs of removing the bunkers and obtaining substitute fuel,” it claims.

“WFS also provided less than the full amount of bunkers that it agreed by contract to provide to the vessel.

“In order to mitigate its damages, UASC sold the off-specification bunkers to a third party buyer in Singapore.”

UASC alleges it has suffered damages and is claiming an excess of $200,000 as a direct result of WFS’ breach of contract.

Denmark special: Bad bunker fuel causes damage worth millions – but who is liable?

HSBC winding up petition at Bermuda Court has been adjourned to April 2022, giving NewOcean Energy additional time for debt restructuring on a “soft touch” basis.

Electronic meeting of creditors of the companies will be held on 10 February 2022 for the purpose of allowing the creditors to consider certain resolutions.