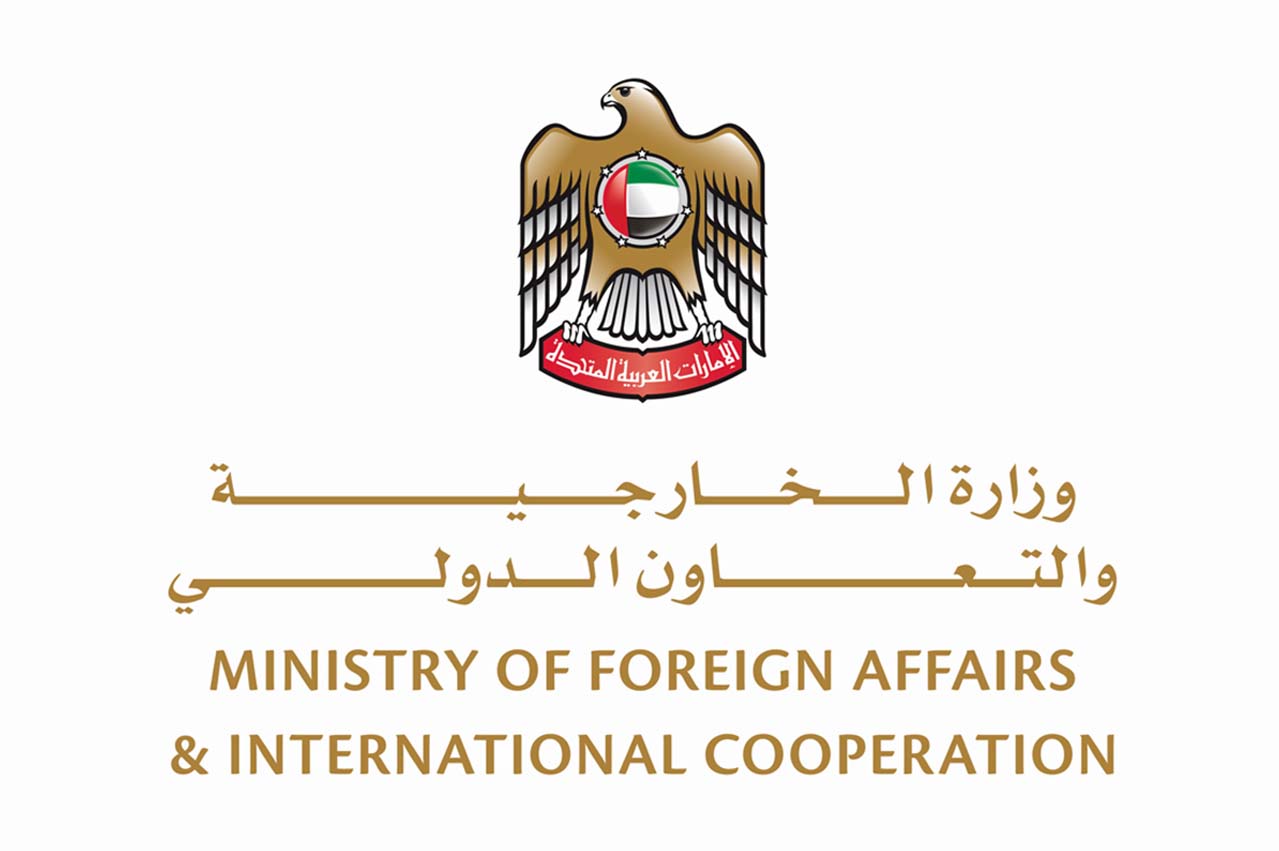 United Arab Emirates (UAE)’s Ministry of Foreign Affairs and International Cooperation (MOFAIC) on Monday (13 May) confirmed four commercial ships were subjected to “sabotage operations” on Sunday near UAE territorial waters in the Gulf of Oman, east of Fujairah.

The four commercial ships were not named. Operations within the port of Fujairah were carrying on as per normal without any interruptions, it states.

The Ministry said that the concerned authorities have taken all necessary measures, and are investigating the incident in cooperation with local and international bodies.

According to the MOFAIC, acts of sabotage on commercial and civilian vessels while threatening the safety and lives of those on board are a “serious development”.

It calls on the international community to assume its responsibilities to prevent such actions by parties attempting to undermine maritime traffic safety and security.

Suria Capital Holdings notes of ‘low volume’ for its bunkering business in Q1 2018, but remains committed to Sabah operations.