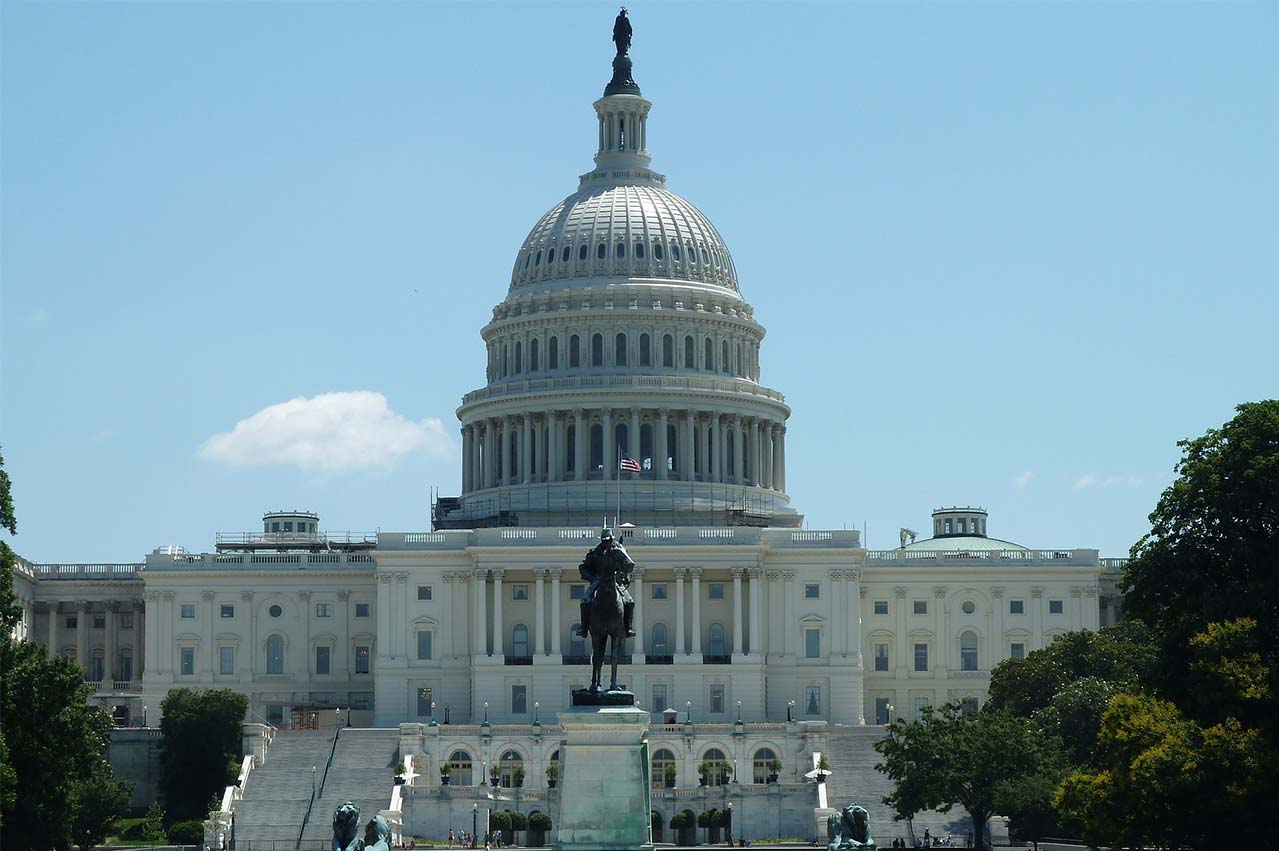 United States authorities have issued statements condemning attacks on four commercial ships on Sunday (12 May) near United Arab Emirates (UAE) territorial waters in the Gulf of Oman, east of Fujairah.

The following vessels were reportedly attacked by saboteurs on Sunday:

The UAE and United States have shared interests within the Middle East; the UAE occupies a critical strategic position on the Arabian Gulf, where nearly one-quarter of the world’s oil is produced and shipped.

U.S. President Donald Trump on Monday (13 May) told media “it will be a very bad mistake” if Iran, a country currently subjected to trade sanctions by the U.S., tries to provoke further tensions within the region.

The U.S. Department of Energy Press Secretary, Shaylyn Hynes, on the same day released a statement in response to reports of efforts to disrupt oil shipping:

“The Department of Energy is aware of efforts to disrupt oil shipping as reported by the governments of Saudi Arabia and the United Arab Emirates. The Department is monitoring the oil markets, and is confident they remain well-supplied.”

“Since early May, there is an increased possibility that Iran and/or its regional proxies could take action against U.S. and partner interests, including oil production infrastructure, after recently threatening to close the Strait of Hormuz,” it said.

“Iran or its proxies could respond by targeting commercial vessels, including oil tankers, or U.S. military vessels in the Red Sea, Bab-el-Mandeb Strait, or the Persian Gulf.”

It advised U.S. flag vessels to report any incidents immediately by following the procedures here.