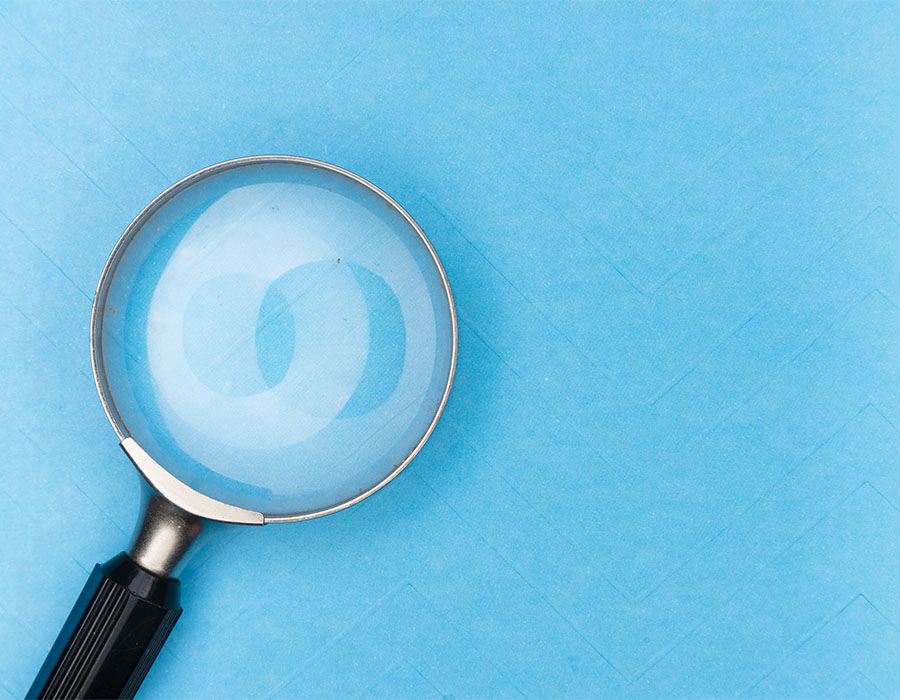 The U.S. Department of Energy (DOE) in late December released a new Request for Information (RFI) to enquire on the scale-up and demonstration of sustainable aviation fuel (SAF), renewable diesel, and renewable marine fuels.

The RFI, titled “Overcoming Barriers to Renewable Fuel Scale-Up and Demonstration,” seeks input from biofuels producers and technology developers about their readiness to scale process technologies to pilot- and demonstration-scale sustainable fuels.

The RFI also seeks input on how the first-generation ethanol and other existing industries could be leveraged to provide low-cost feedstock and infrastructure for biofuels production, including information on practices that can reduce the carbon intensity of corn production.

This information is necessary for DOE’s Bioenergy Technologies Office (BETO) to chart the potential growth of domestic renewable fuels production by 2030, and to understand the barriers in scaling renewable fuel production pathways.

The RFI also seeks information on how DOE can best assist biofuels production stakeholders in their research and development and scaling up of their technologies through demonstration scale.

“Constructing and operating pilot- and demonstration-scale facilities is essential to de-risk technology and ensure the success of subsequent commercial scale projects,” it states.

“BETO recognizes the availability of financing for first-of-a-kind process systems can be a barrier to commercializing advanced biofuels.

“Input is sought from bioenergy companies that are planning to scale up and demonstrate SAF, renewable diesel, and renewable marine fuel technologies from the lower Technology Readiness Levels to pilot and demonstration stage and eventual commercialization.

“This information will inform a multi-year scale-up strategy resulting in the construction and operation of several SAF, renewable diesel, and/or renewable marine fuel production pathways.”

Feedback is requested from industry, academia, research laboratories, government agencies, and other stakeholders on issues related to the scale-up of renewable fuel production technologies. Specifically, the RFI has six categories in which DOE is interested in receiving information and input:

The ferry operator will be testing the battery technology on the Stena Jutlandica in three steps.

Consortium is targeting to develop a line of products that meet various requirements for use as a main or auxiliary marine engine or a power generator.