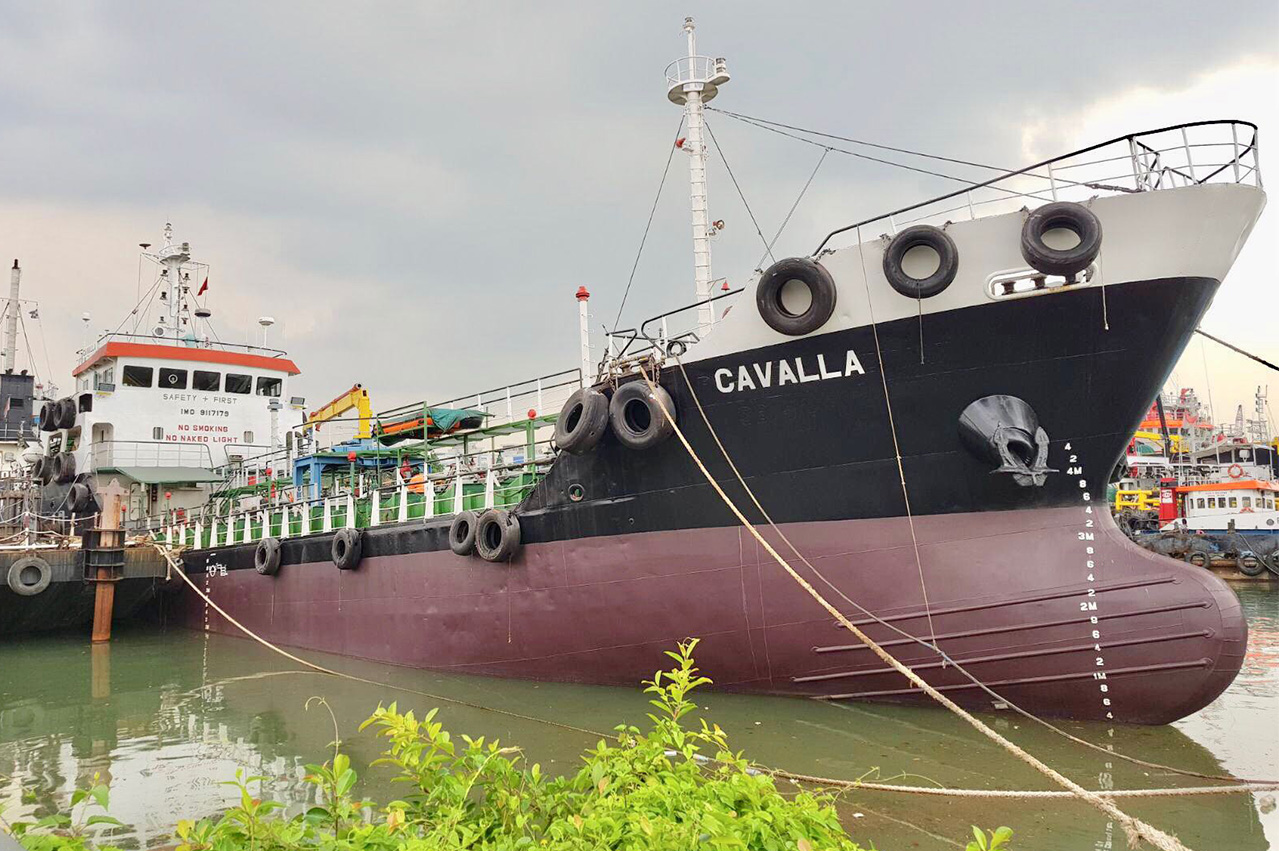 ‘The decision to charter and operate Cavalla was made due to an increased demand for MGO within Malaysian waters,’ he explains.

‘Malaysia is the third-largest exporter of liquefied natural gas in the world, and the second-largest oil and natural gas producer in Southeast Asia.

‘To date, oil majors continue to make new oil and natural gas discoveries in regional deepwater offshore areas such as the Sarawak and Sabah basins.’

The Cavalla was formerly known as Everton; previously a SB licenced bunker tanker operated by Transocean at Singapore.

Official: LQM Petroleum to close London office and focus on business in the U.S.

‘To remain agile […] we must know when it is the right time to scale down for some of our services and activities to ensure consistent overall growth,’ said CEO.