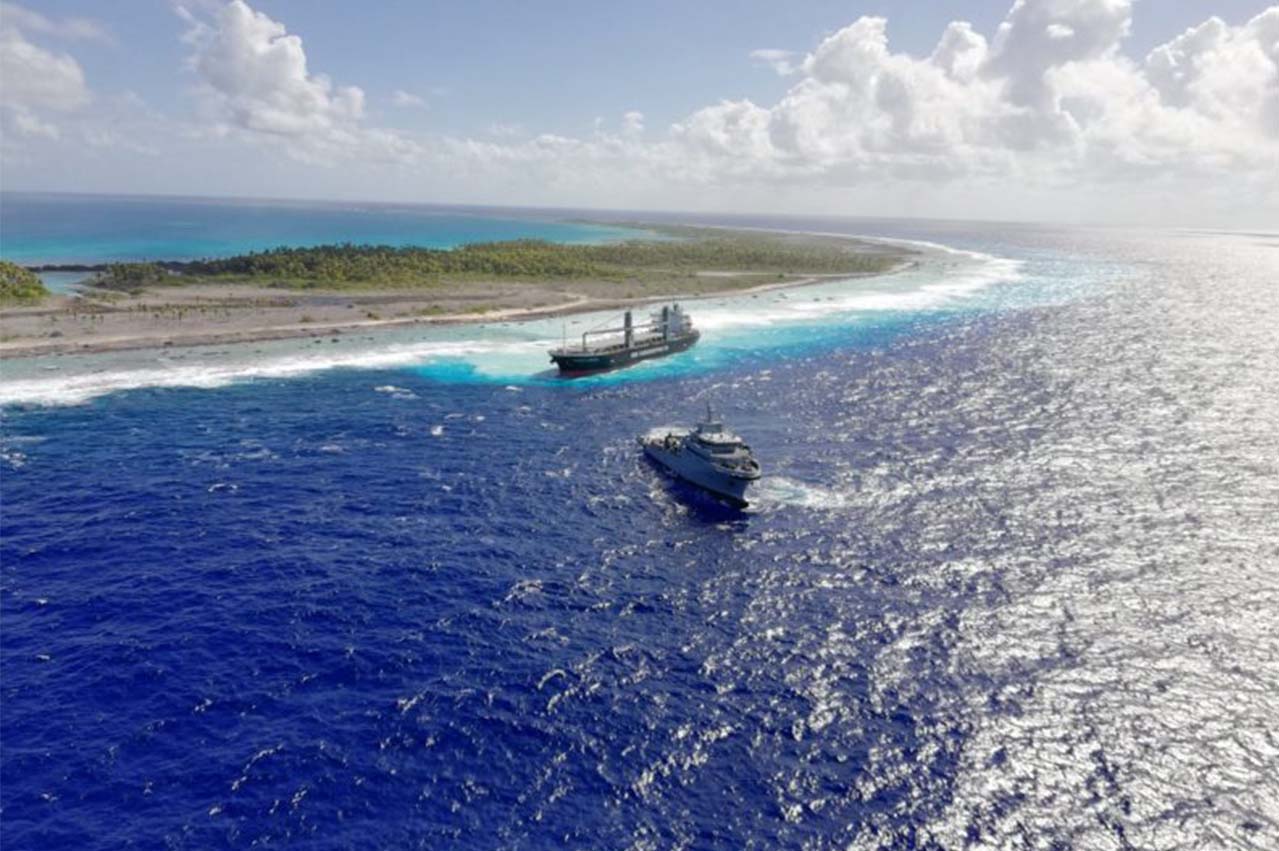 The claims relate to damages suffered by the TKK Shipping owned general cargo ship Thorco Lineage on 24 June 2018 due to engine failure as a result of alleged ‘improper marine fuel’.

Bomin Bunker Oil Corporation (Bomin) has claimed it supplied ‘on-spec’ marine fuel to the Thorco Lineage, and further stated “TKK assumed the risk” when initially finding out the fuel had issues and continued using it.

In the latest development, Trans-Tec highlights it, “does not admit that the fuel was off specification, contaminated, or caused the engine failure of the Thorco Lineage, but in an effort to end protracted litigation, and for the purposes of this motion only, consents to entry of final summary judgment.”

As such, Trans-Tec alleges its maximum possible damages by operation of law in the current case to be $253,402.56.

Creditors are to submit all particulars and proofs of debt to the appointed liquidator by Monday, 26 April or risk any benefit from any distribution made.

Information in earlier article not a finding of court, but description of the nature of plaintiff’s [SocGen] case.