Too late: Legal effect of ‘no lien’ stamp on BDN after bunker contract 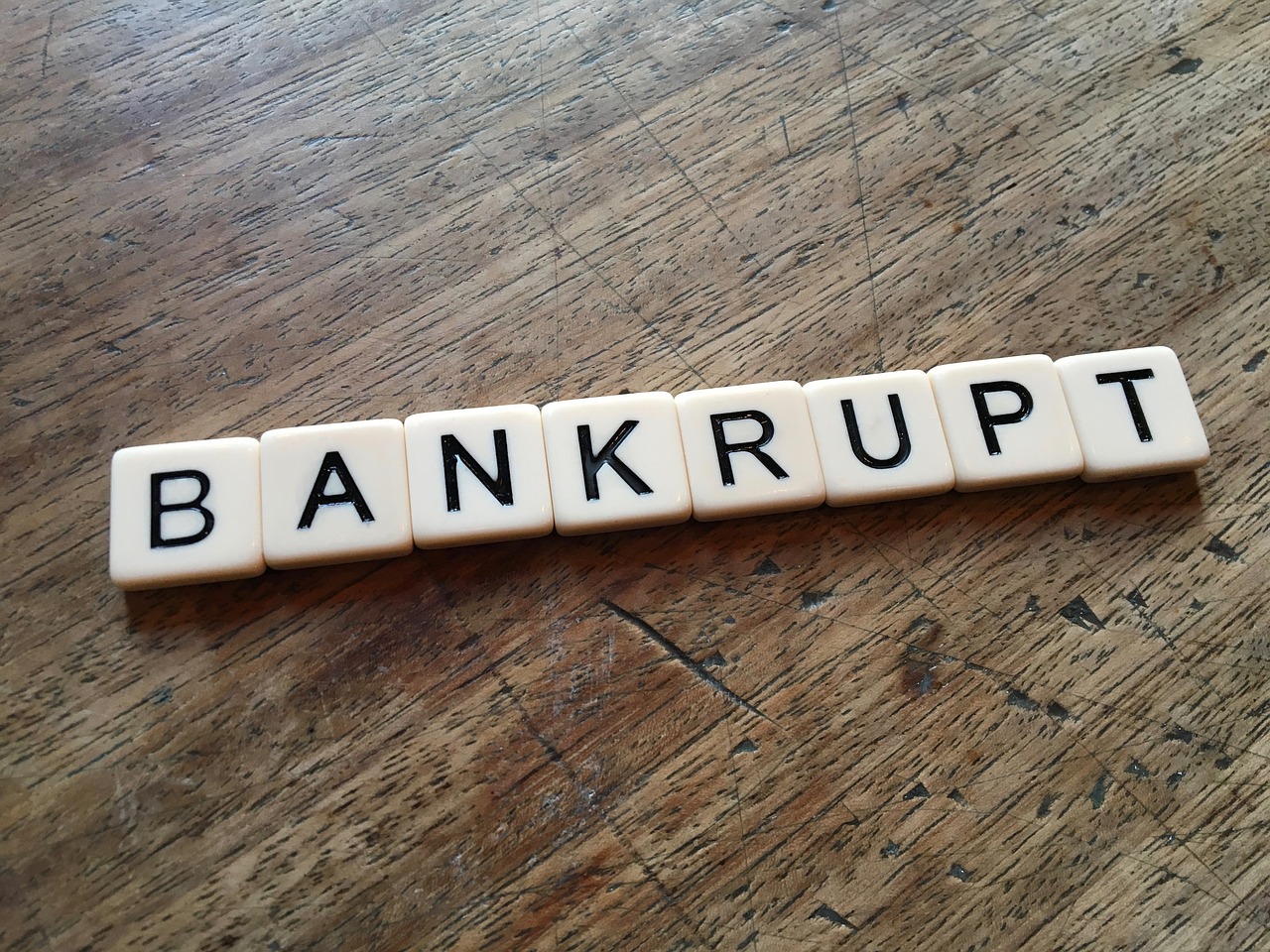 Having a ‘no lien’ stamp printed on a bunker delivery note (BDN) by itself does not protect the owners as it is ‘too late’ for any legal effect in the event of the buyer’s insolvency, says the Senior Partner at Singapore-based law firm JosephtanJudeBenny (JTJB).

Danny Chua was responding to a delegate question at IBIA Annual Convention 2017 which enquired of the payment due to a bunker supplier in the event the charterer [buyer] becoming liquidated.

The scenario revolved around bunkers being purchased by the charterer and delivered a few days later, with the vessel stamping ‘no lien’ on the BDN on behalf of the vessel owner.

‘The legal effect of a no lien stamp frankly comes too late after the contract because at the time the contract is made it will probably be through the exchange of emails and the final fixture,’ Chua explained.

‘That will be the point at which the contract will have a reason [to exist] and by the time this stamp is placed, possibly by the Chief Engineer on board, it will have come way too late from the day the contract is made.’

In any case assuming the insolvent bunker buyers are time charterers of the vessel, the vessel itself will also not be liable for bunker claims, notes Chua.

‘Bunker suppliers can only go after the insolvent time charterers but not against the end purchasers unless in jurisdictions that allow a maritime lien on supplies which is not the case here in Singapore, Malaysia, Hong Kong and the UK,’ he says.

Chua specialises in Shipping & Admiralty Law and was involved in the (Precious Shipping Public Co Ltd and others v. OW Bunker Far East (Singapore) Pte Ltd and others and other matters [2015] 4 SLR 1229) case.