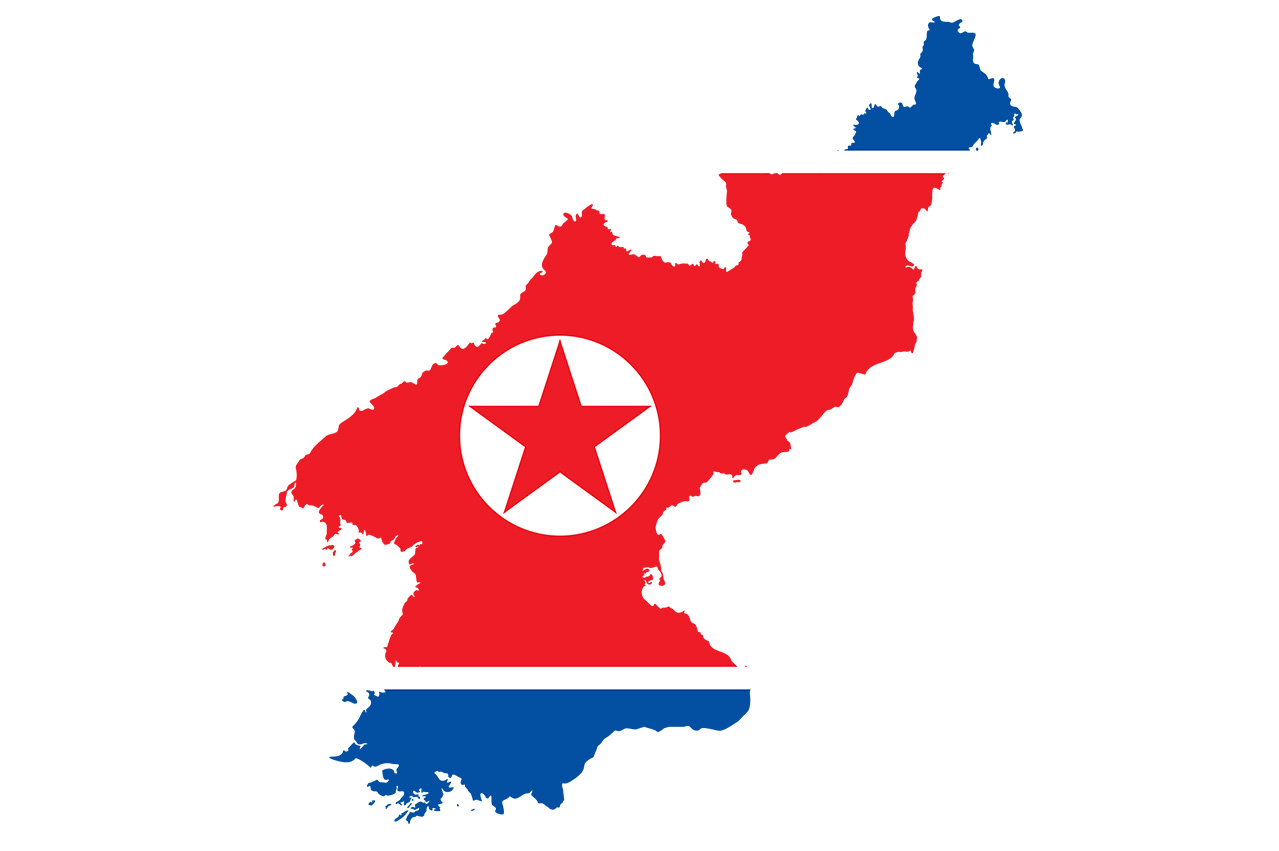 The vessel delivered oil to three other vessels, none from North Korea, after the initial STS operation with Sam Jong 2.

According to South Korean officials, the Lighthouse Winmore was chartered by Taiwanese company Billions Bunker Group while the South Korean foreign ministry has named commodity trading firm Trafigura as owner of the oil cargo.

To date, Trafigura has denied involvement with the sanctioned activity.

Meeting will be held electronically on 8 September 2022 at 10.30 am for creditors to get an update on liquidation administration, according to the Government Gazette.

The two vessels: an Indonesian flagged bulk carrier and a Malaysian flagged bunker tanker were found by the patrol team to be sailing suspiciously close together, it said.

Over 30 countries representing well over half the world’s economy have announced sanctions that impose immediate and severe economic costs on Russia.

Several Danish expert witnesses from the military were questioned in the case against Dan-Bunkering on day 10 of the trial at the Court in Odense.