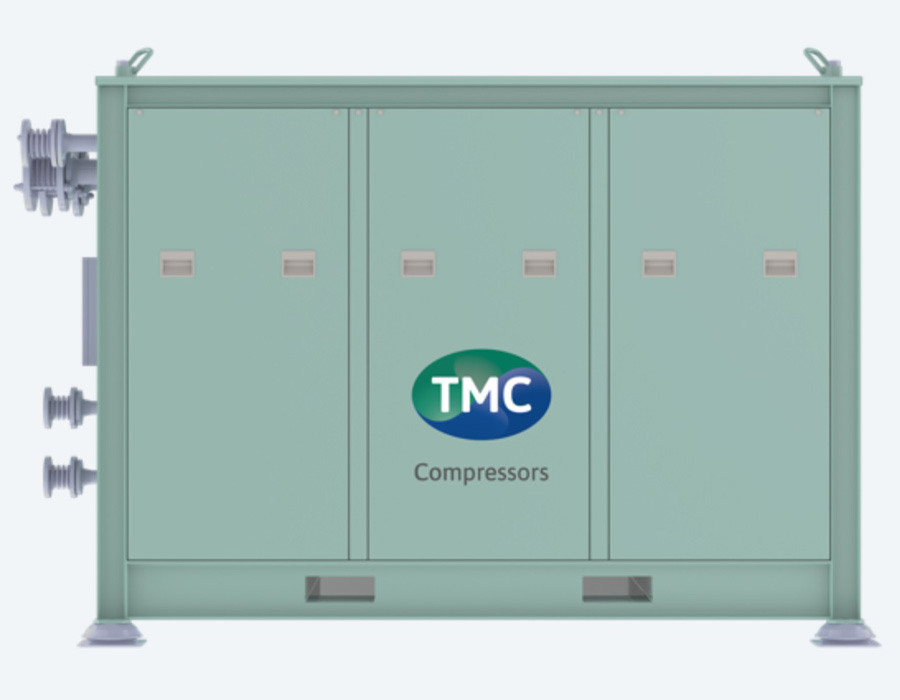 C-LNG Solutions is providing its LNG fuel gas supply system (FGSS) to the containership, which is owned by Matson Navigation and under conversion at a Chinese yard to use liquefied natural gas (LNG) as a bunker fuel.

Onboard a vessel that uses LNG as fuel, heat from the surroundings increases the temperature inside the cooled down LNG fuel thanks, causing liquid to evaporate. The gas generated from this is known as boil-off gas. The system captures the boil-off gas from the LNG fuel tanks onboard, compresses it with a TMC compressor and injects it into the main engine as fuel.

“By compressing the boil-off gas to the required pressure in order to supply it as fuel directly into the ship’s engine, you have an optimal system with regards to energy efficiency,” says Hans Petter Tanum, TMC’s director of sales and business development.

Norway-headquartered TMC will manufacture the boil-off gas compressors in the Nordic region and ship it to the Chinese yard where the conversion work is conducted.

“Utilising boil-off gas as a valuable resource is a clever way of reducing the vessel’s fuel costs quite significantly, with the added benefit of lowering harmful emissions to air too,” adds Hans Petter Tanum.

Japan: Furukawa Battery FCR series batteries to be installed on a Handymax bulker

FCR batteries will be used for dual applications of ship solar power system and back-up use onboard a ship for the first time, says Eco Marine Power and Furukawa Battery.

Technology can in principle be applied for all vessels operating with LNG bunker fuel; when using bioLNG solution enables negative carbon footprint.